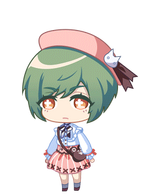 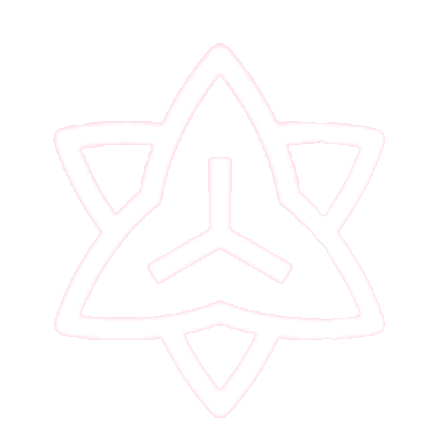 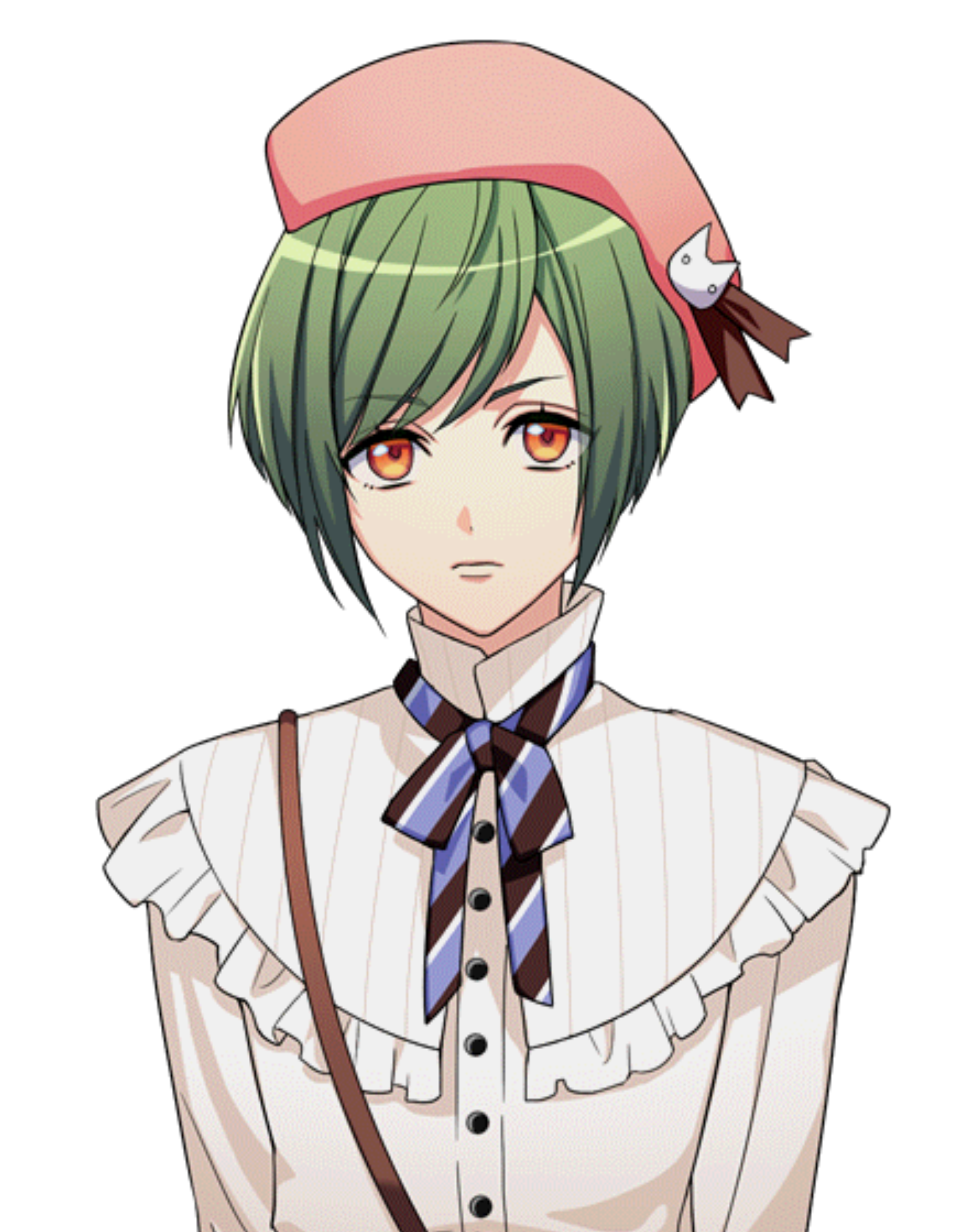 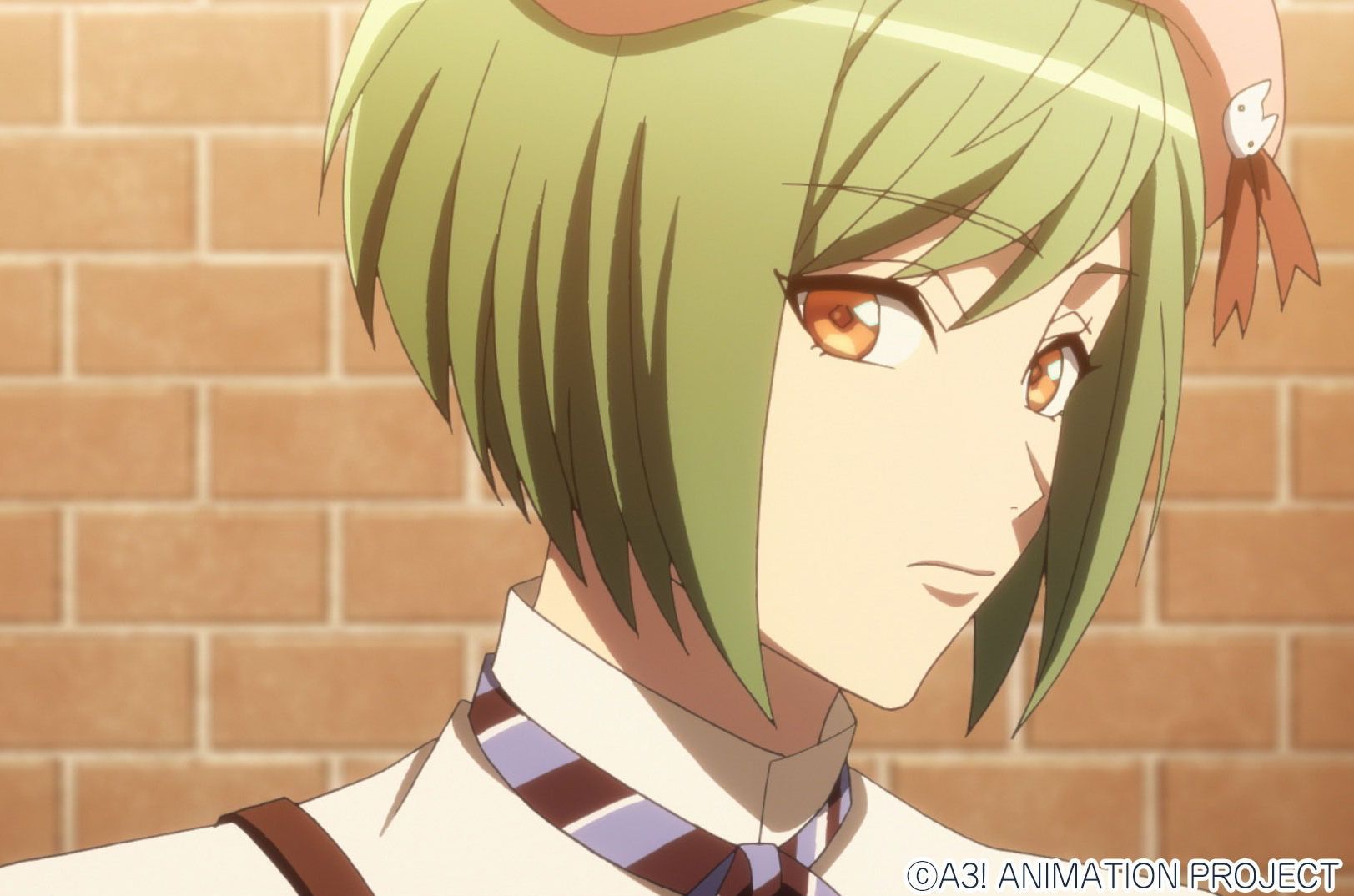 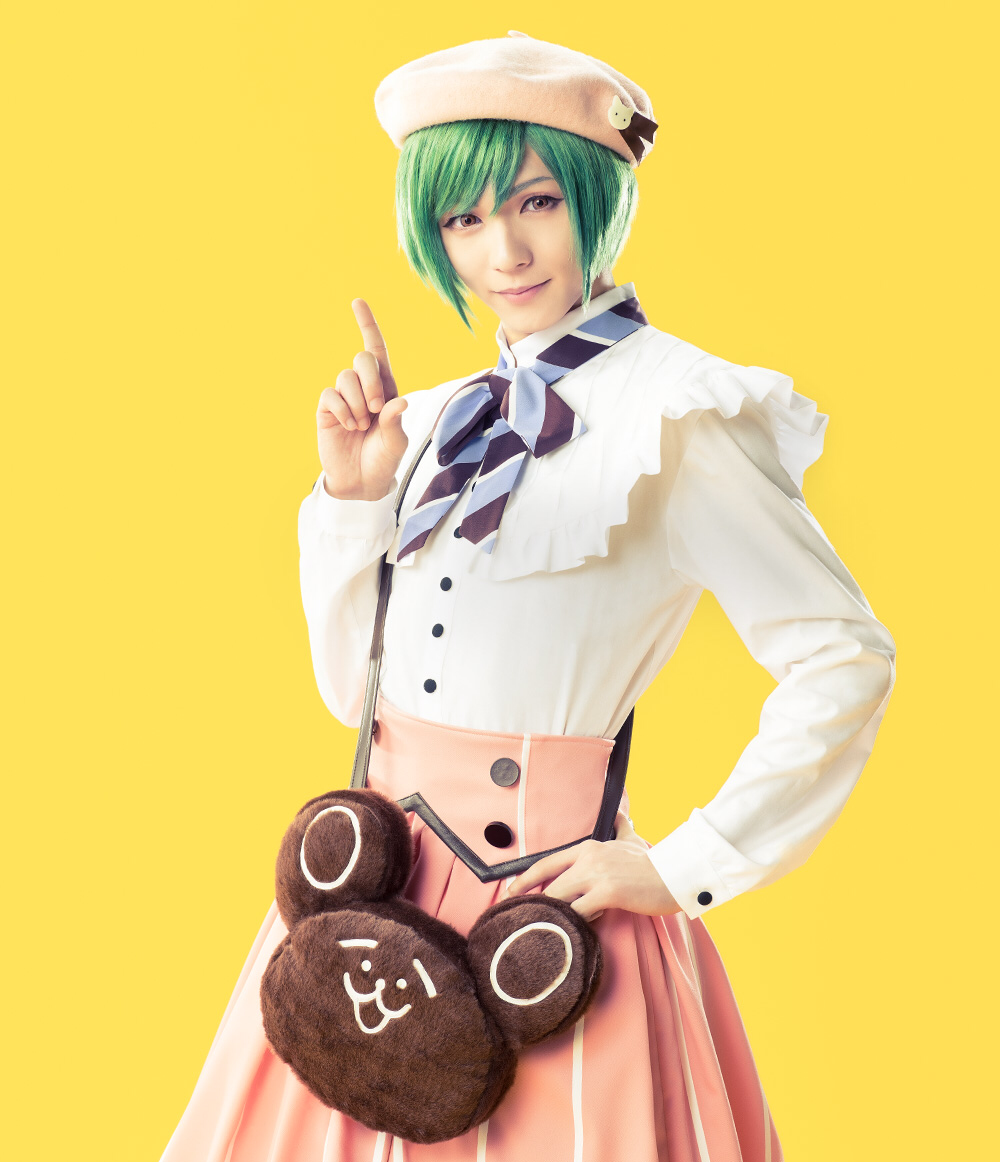 Can sometimes be too rude Yuki Rurikawa (瑠璃川 幸) participates in the Summer Troupe as a costume specialist and actor. He may look feminine, but that is only because he wears any cute clothes he likes. On the inside, he is fully male. However, his personality is rather frank and brazen, and he often goes off at his seniors. The gap between his personality and his looks are steep. After he did the costumes for the Spring Troupe's Romeo and Julius, Izumi decided to invite him to the summer audition. Soon following, Yuki became a part of the Mankai Company.

He shares room 201 together with Tenma.

The appearance Yuki has is one of a cute girl, due to his girlish face and delicate body. Nevertheless, he is a fourteen-year-old boy who just happens to like cute clothes, which he often wears and designs himself. Yuki has orange eyes and green hair, styled in a modern bob cut. He wears a white frill blouse together with a rose-colored skirt and suitable beret. To round everything up, a pair of classic brown ankle boots, grey socks, and a brown bear-shaped bag. His personal look is a very feminine one, but he can also be seen wearing male clothes, like his school uniform.

Yuki is a person with a sharp tongue, and he is not afraid to speak his mind, but he is not essentially mean-spirited. He has little respect for those older than him and doesn't mind getting into an argument if he deems it necessary. This is a character trait Yuki got after people often commented negatively about his preference in looks and taste. To defend himself, he became someone who would stand up against such bullying. However, he would never mock someone for something they like or their ability and is actually a very tolerant and headstrong person who supports his comrades even in dire times. He also takes great pride in his sewing and designing skills.

Yuki grew up in a normal household with parents that gave him freedom and followed the principle that a kid has to make their own experience. Because of this, they never really restricted the way he wanted to express himself. Even so, during the phone call Izumi Tachibana had with his mother, it was revealed that she wanted to get Yuki a bit on track by getting his sometimes brazen behavior out of him, which surprised the director. Yuki originally just joined the Mankai Company to learn about how the costumes he made functioned on stage and in use. He later found out that he was more interested in acting than he initially thought.

Despite having a sharp tongue, Yuki has a very good relationship with the rest of the troupe, maybe with the exception of Tenma though.

Tenma: The two are roommates and always have fights with each other, though nothing serious. Yuki is always exasperated by Tenma's big ego and thick-headedness, and always teases him, calling him a hack or other names. Tenma is subject to his insults and rather annoyed and offended as well. However, the two don't hate each other and do look out for the other.

Muku: The two go to the same school as each other. They knew each other before joining the same troupe, and remain friends. They both help each other out when one is going through hard times. Muku admires Yuki for being very cool and strong. Yuki thinks that Muku, though a bit overboard with his self-deprecation or not the most dependable sometimes, still thinks highly of him.

Kazunari: Yuki finds Kazunari quite noisy and annoying, but respects his artistic/creative abilities. Kazunari thinks they are a great pair when it comes to designing and that Yuki is super cute and cool.

Kumon: Another energetic person joined the troupe, and no surprise Yuki found Kumon to be too loud and annoying. Kumon thinks Yuki is super cool and talented.

These are the roles Yuki has played: