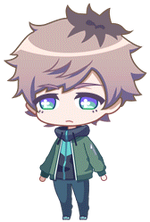 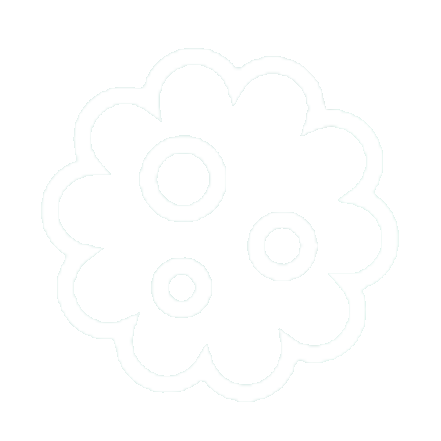 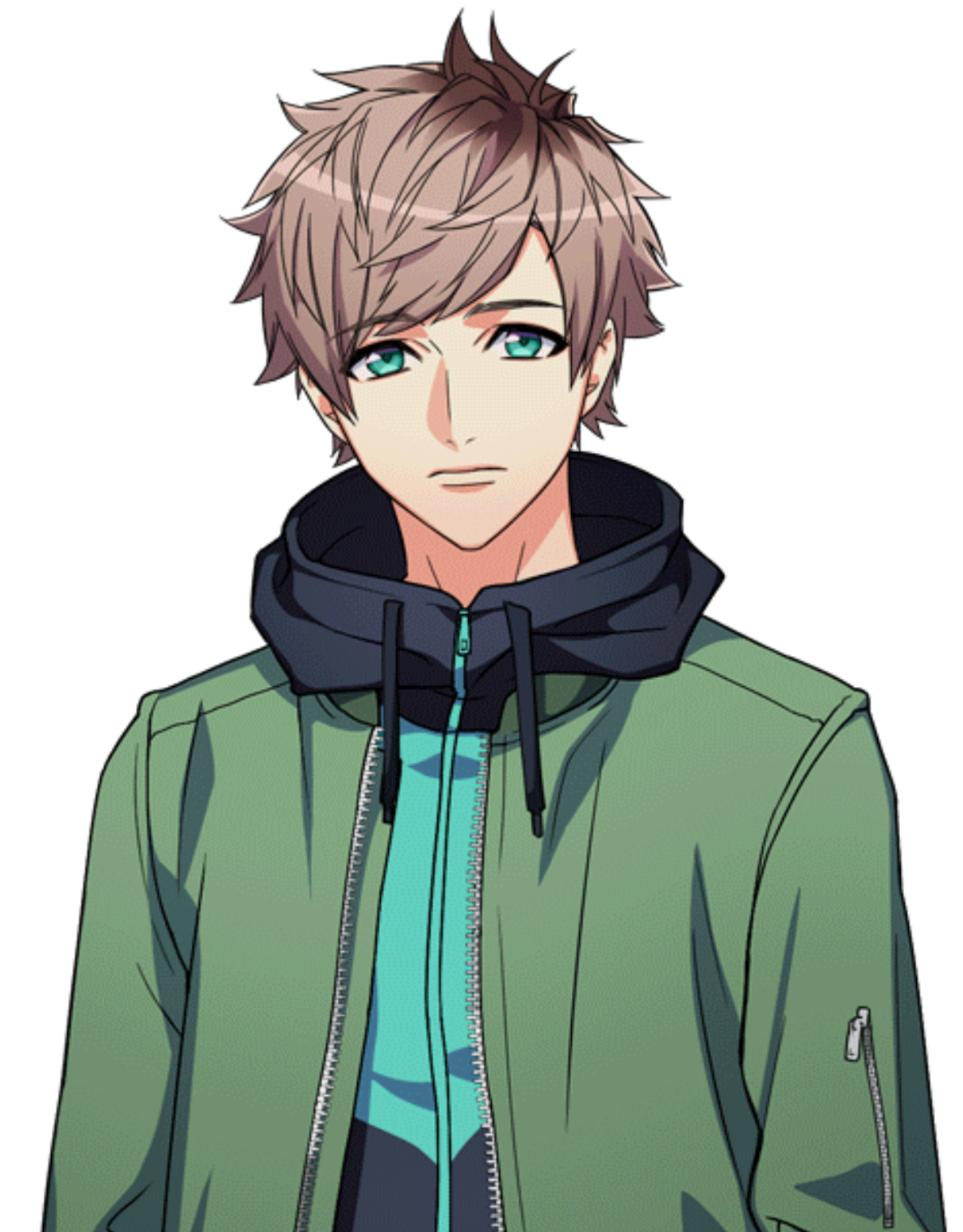 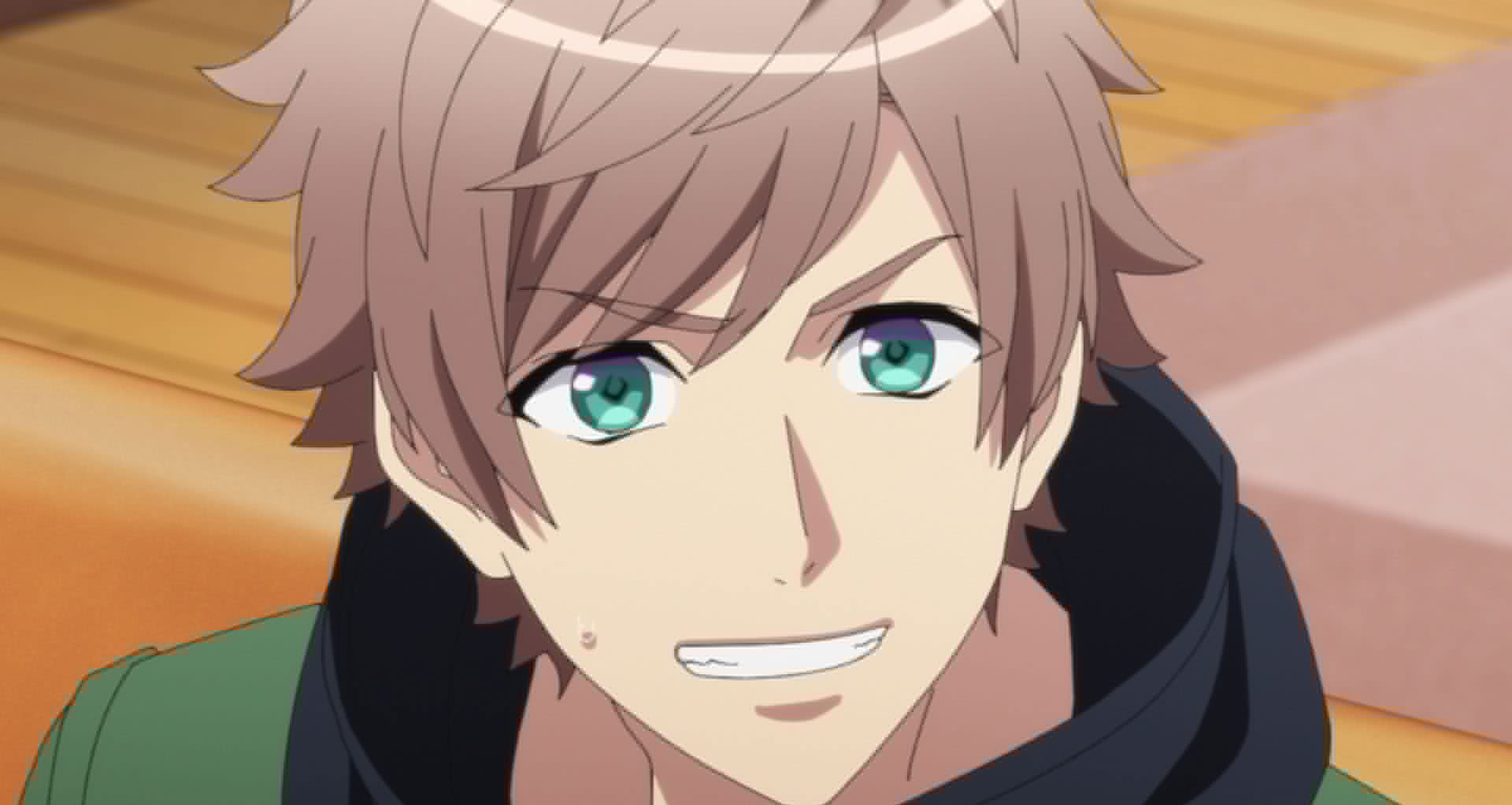 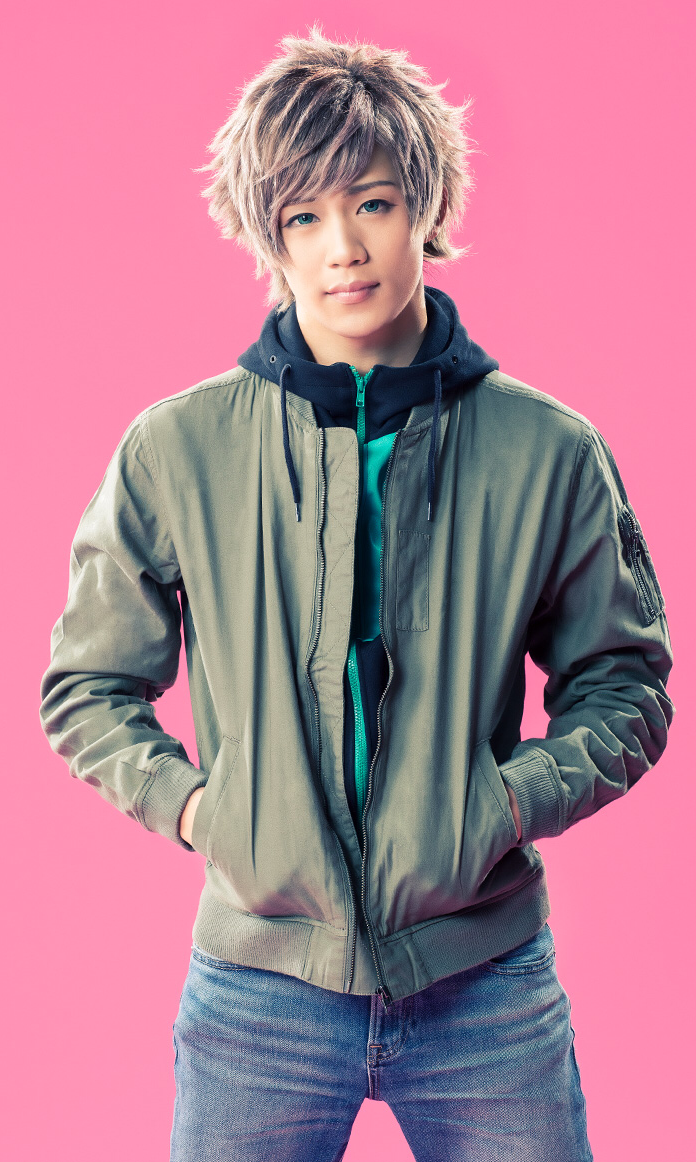 Taking care of others, housework and cooking fried rice

Taking care of himself when writing scripts 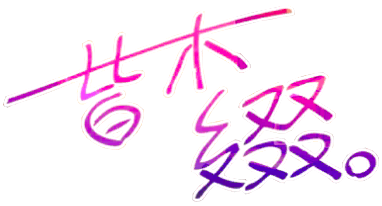 Tsuzuru Minagi (皆木綴) is the third member of the Spring Troupe. To fulfill his dream of becoming a playwright, he joins not only as an actor but scriptwriter as well. To relieve the financial burden his big family endures by, Tsuzuru choses to live in the Mankai Company's dormitory. Aside from attending university, Tsuzuru is also almost constantly working at one of his multiple part-time jobs.

Tsuzuru is a tall young man with light brown hair and green eyes. Given that his financial situation is not the best, he does not spend much money or pay much attention to his clothing style. Therefore, his outfit is rather plain, simple, and pragmatic. It consists of blue jeans, a black and turquoise colored hoodie, a green jacket, and white striped sneakers.

Growing up with seven younger brothers made Tsuzuru a collected and caring, if sometimes over-protective young man, who is patient enough to handle not only his own siblings but kids in general, including the younger and wilder members of Mankai. Tsuzuru tends to be a serious person with a habit to see things with a bit of skepticism. He is sometimes pessimistic. The young actor has shown great discipline, staying up all night to finish a script and not resting until his work is done. Managing his part-time work, university and acting as well as writing for Mankai at the same time is a prime example of his dedication and hard working mentality.

Born into a family of ten brothers and two working parents, he, as the third oldest brother, was often in charge of taking care of the younger ones. After he became a college student, he chose to pursue his dream of working as a screenwriter. However, he soon encountered troubles. Finding a theater company that let him, a newcomer, write performances and also provide him with a room to live in was not easy to find, even on Veludo Way. Izumi saw this as an opportunity to invite him to the Mankai Company.

These are the roles Tsuzuru has played: