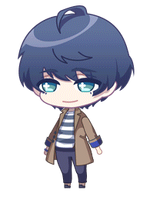 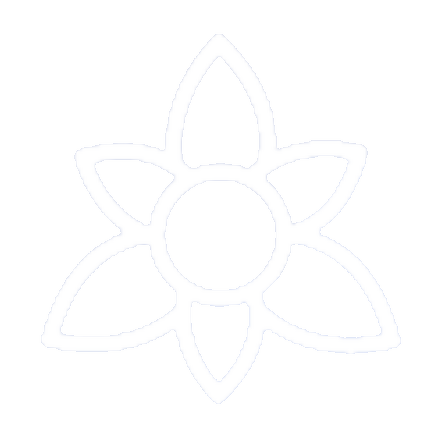 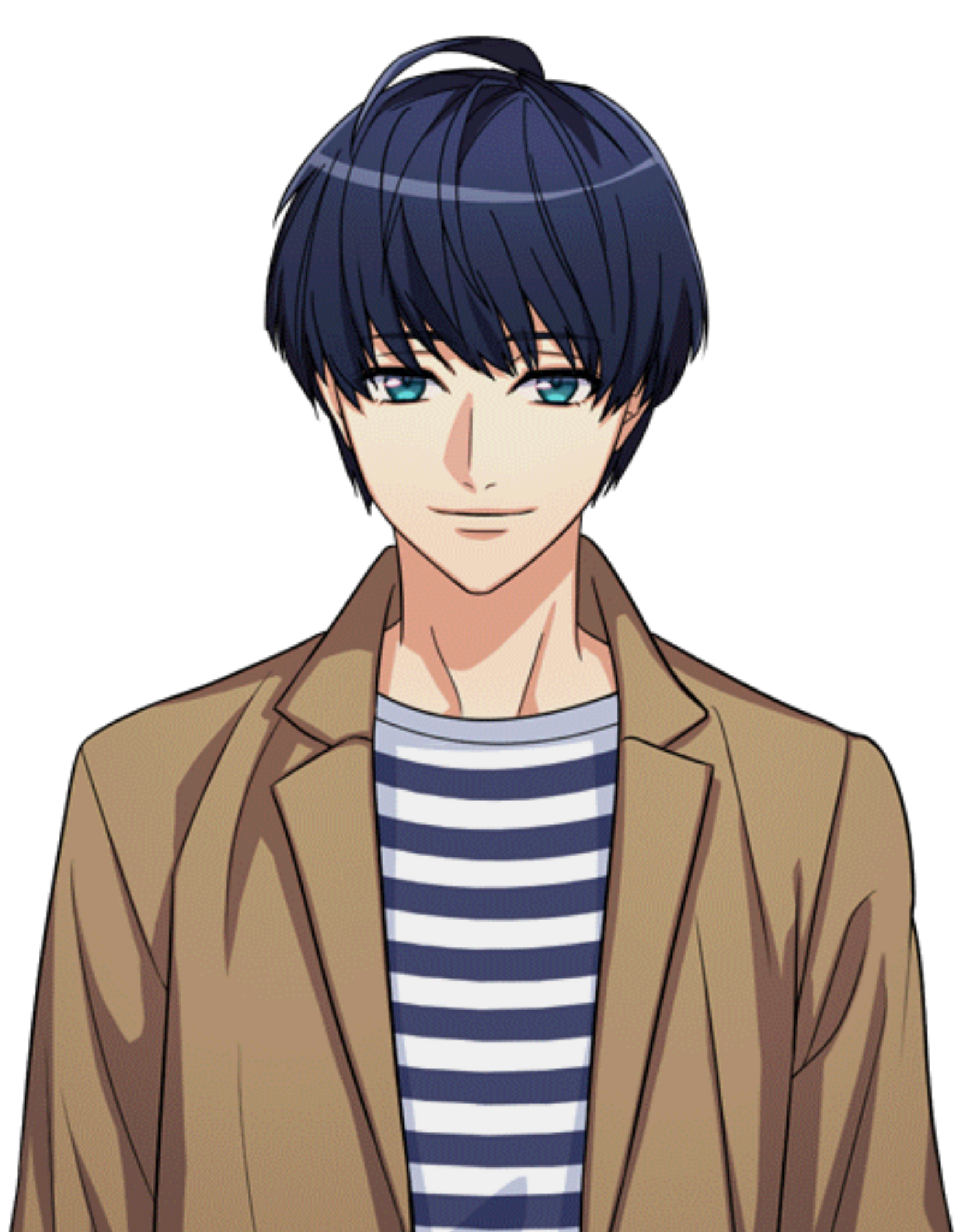 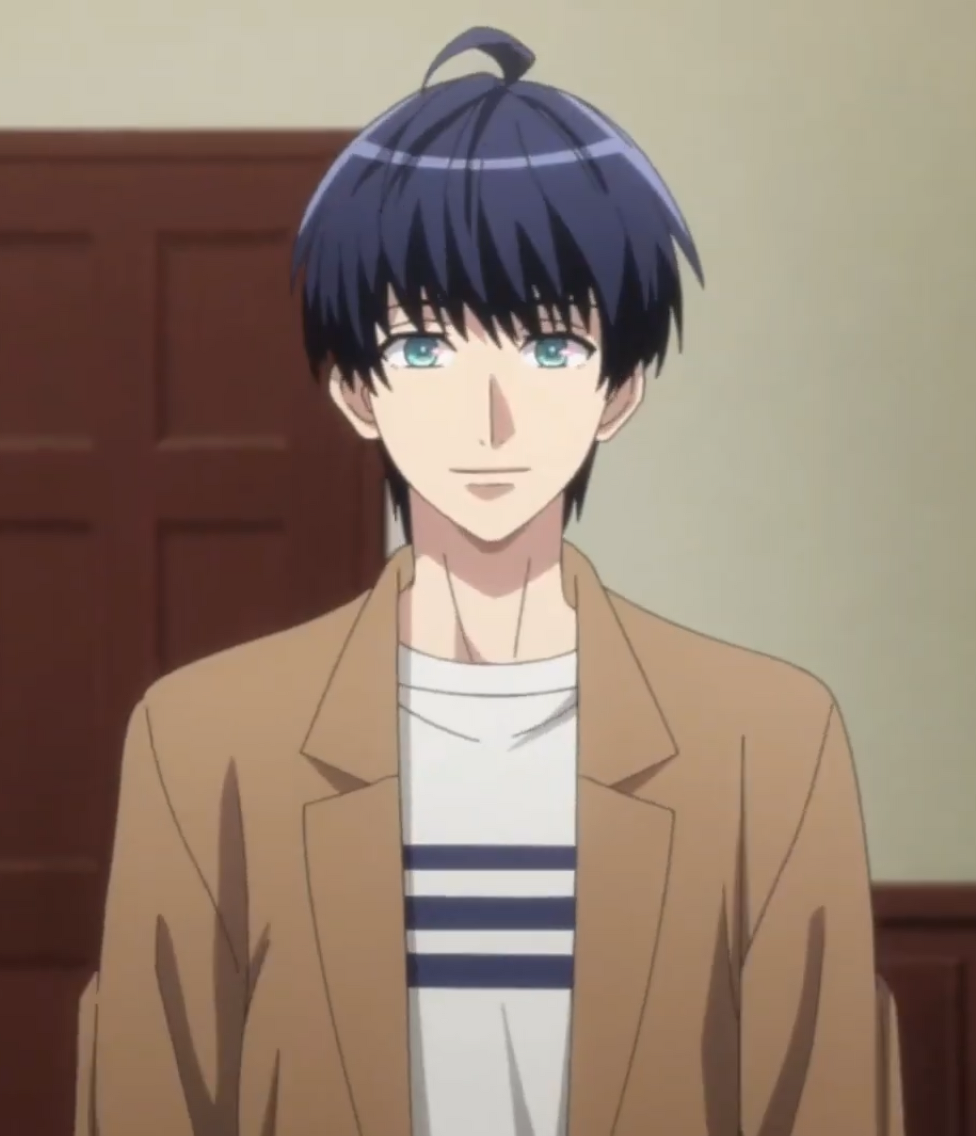 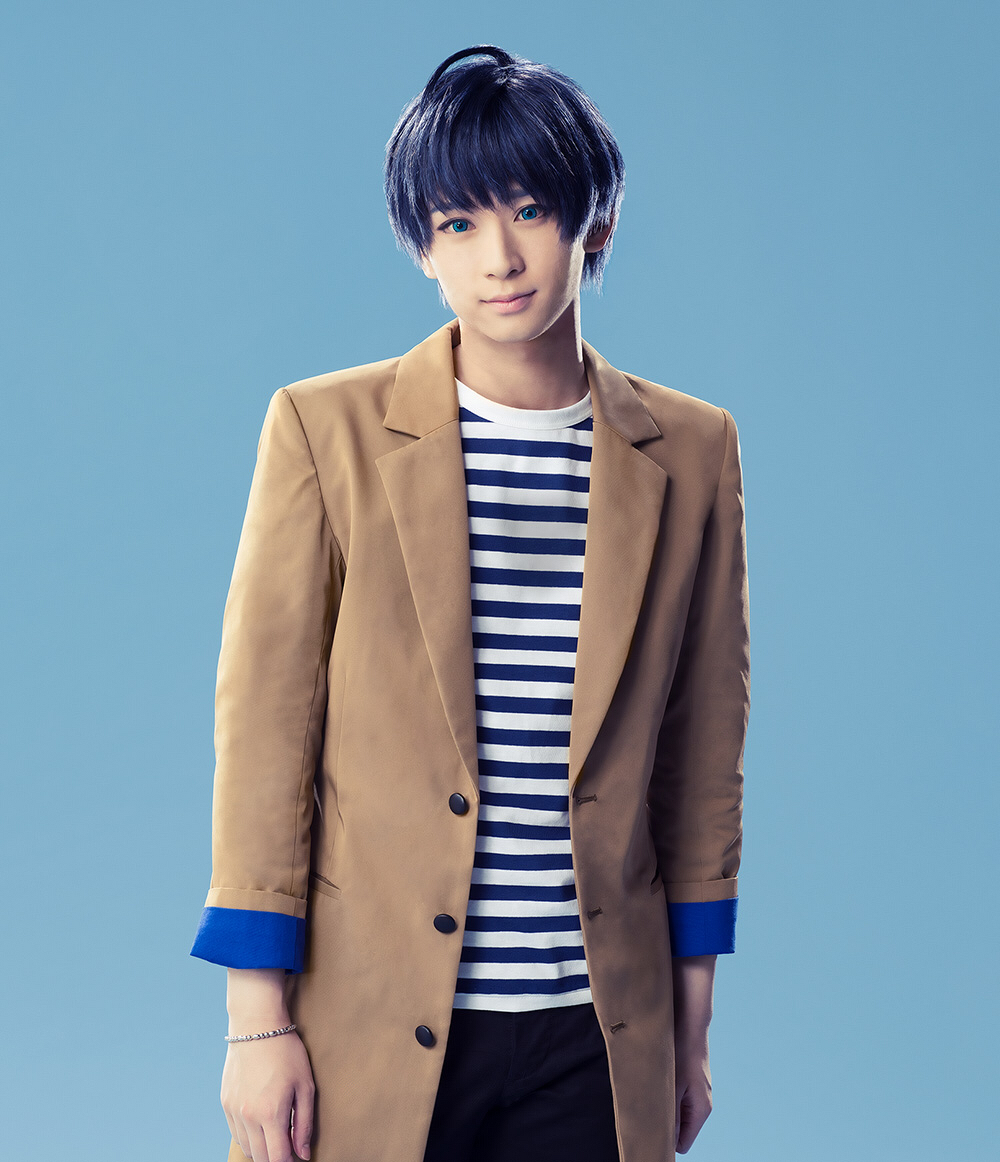 Good at listening and helping people with their problems, 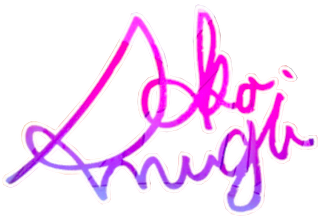 Tsumugi Tsukioka (月岡紬 Tsukioka Tsumugi) is the leader of the Winter Troupe, who once aimed to be an actor. In the past, he auditioned for the God Troupe together with Tasuku but when the latter passed but Tsumugi failed, and his self-esteem decreased when the manager told him he was never going to make it with his acting skills. Tsumugi lost confidence in himself and his abilities, so it seemed like he gave it up. Later when he returned to Veludo, Tsumugi decided to give it another shot because in his heart he never fully abandoned it and wanted to act with his friend again. He went to the Mankai Company's Winter Troupe audition.

He shares room 204 with Tasuku.

Tsumugi is a young man in his mid-twenties with short, dark blue hair and blue eyes. His taste in clothes is simple and his overall appearance doesn't stand out much, something that is also emphasized by his modest character. His usual casual clothes consist of a blue striped T-shirt, a pair of black pants, and black leather shoes. In addition to that; a brown trench coat with a blue inner lining. Whenever he pursues his hobby gardening, he also likes to wear a blue overall above.

Gentle, kind, and timid in nature, these are the words that describe Tsumugi's personality the best. He has a great need for harmony and dislikes any conflict, therefore he often tries to be the mediator for the other actors. Tsumugi is also known for his empathy and sensibility. However, this sensibility sometimes becomes his weak spot, thus leading him to lack any self-confidence and the ability to assert himself. Back in the day, he even gave up his dream because of the missing confidence in his acting. Although Tsumugi claimed to have no experience when he first auditioned, he is quite experienced, highlighting his humble nature. Through performing with Mankai, he started to have a bit more faith in himself, as well as his talent. Now Tsumugi doesn't shy away from expressing his own wishes and desires anymore, as much as he did previously.

During his university years, Tsumugi was an active theater student together with his childhood friend Tasuku. Both shared the same dream, to one day act together on the same stage as professionals. However, after getting criticized and watching fellow actors around him smoothly surpassing him, he started having self-doubts, resulting in him quitting acting altogether. Feeling betrayed, Tasuku could not forgive Tsumugi for this action and their long friendship came to an abrupt end. Nonetheless, Tsumugi could never forget his dream and love for the performance art, so he later went to the Mankai Company winter audition.

In mAnkai ApArtment! Tsumugi is dreaming that the Mankai Company has turned into Mankai Apartment. In his dream Izumi moves in as the new landlord after her father. Tsumugi and Kumon wishes to act in a play and bring back Mankai Apartment to its glory. He and the other 24 residents is tidying up the garden and builds a stage. After they are done, Sakyo informs them that the apartment might be closed. They decided to have a small skit to prove that they are still active with acting. In the end they apartment is saved and they celebrate with drinks and food. After Tsumugi is woken up by Tasuku they walks out in the garden where Tsumugi experiences a deja vu, by seeing the same food, as in his dream, is served.