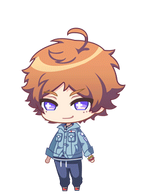 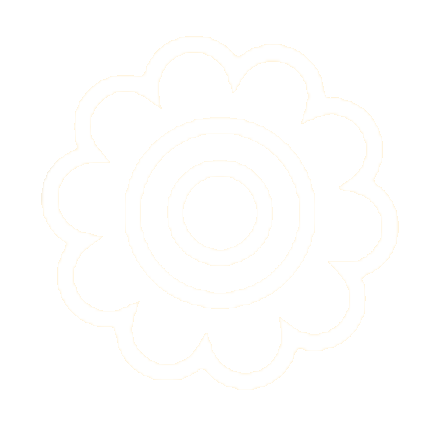 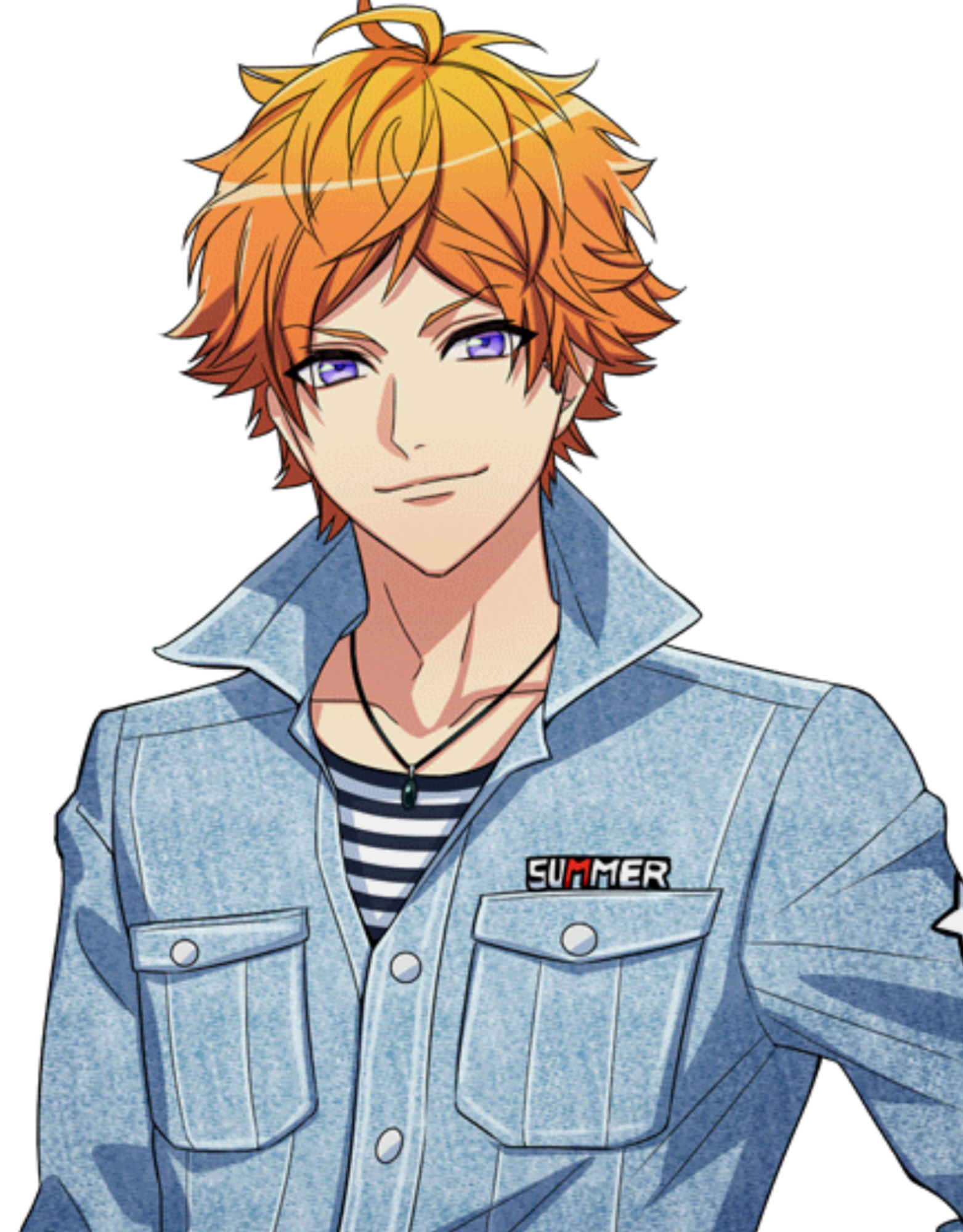 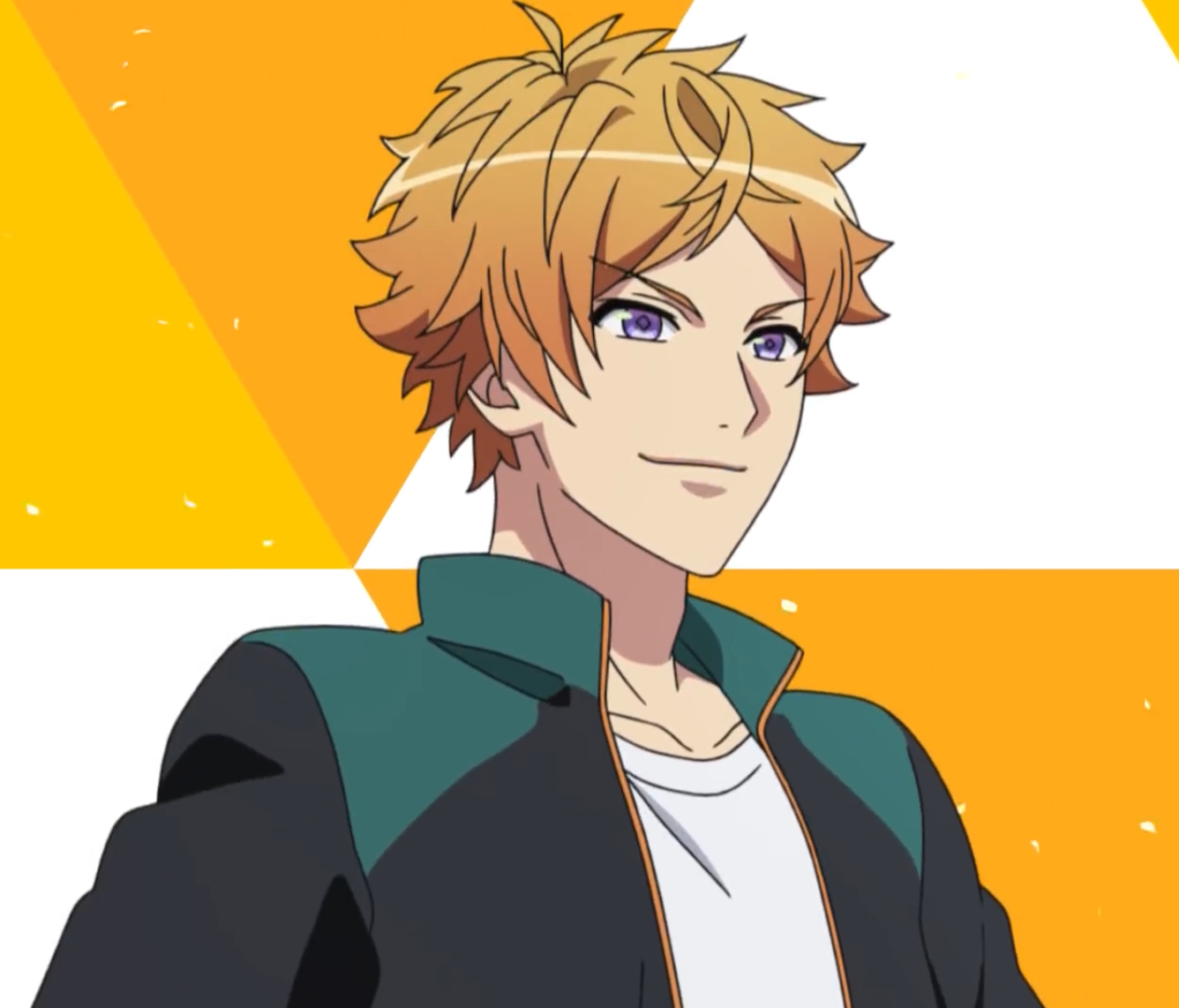 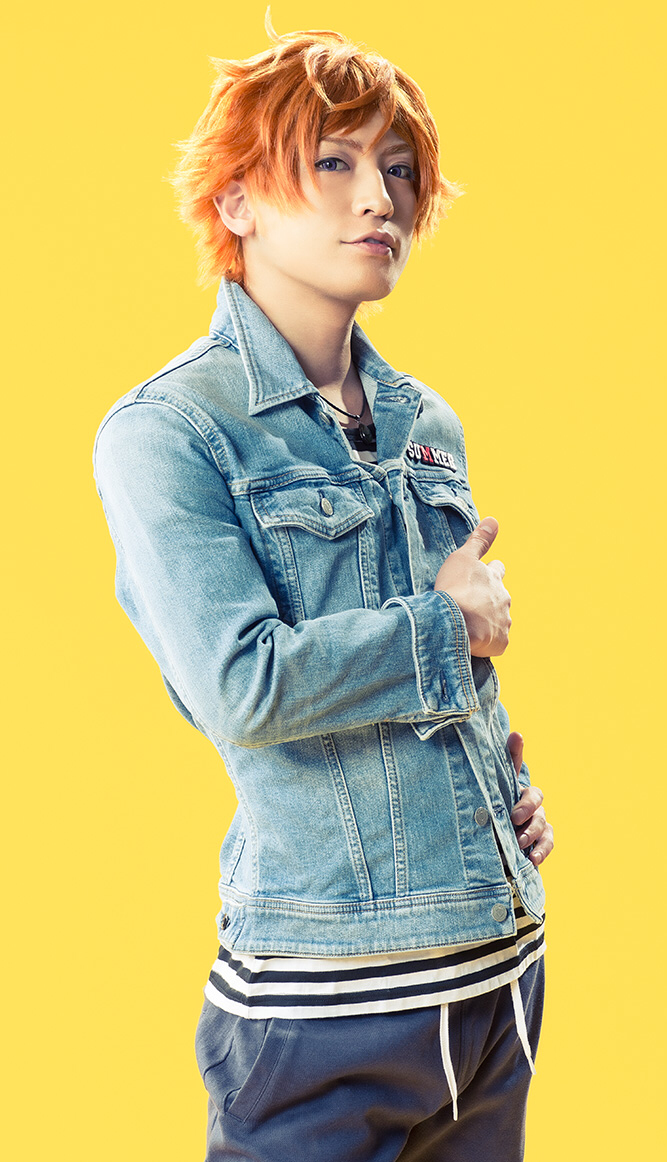 Being too harsh, bad sense of direction, ghosts

Tenma Sumeragi (皇 天馬) is the leader of the Summer Troupe and a born and bred actor who’s been at it since he was a child. Tenma knows he's a star, and demands to be treated as one. But though he has talent in spades, he’s woefully lacking in friends. He has mainly focused on movies up until now, but a certain incident inspired him to join the Mankai Company.

He shares room 201 together with Yuki Rurikawa.

The look Tenma possesses is a nonchalant yet sporty one. He has a tall stature and bright orange hair with complimenting purple eyes. He wears a light blue jean jacket with a small application that says "Summer" on it. He also wears a white and blue striped T-shirt beneath, a pair of dark blue jogging pants, and fire red sneakers to complete his outfit.

Tenma is what you would call a 'tsundere.' He is a confident, arrogant boy who is not afraid to tell other people that he is a better actor than them. This cocky and self-centered attitude often caused difficulties in the past, and sometimes in the present, with his co-actors. Being the leader of the summer troupe helped him to understand the feelings of others a bit better, and he became much more humble and understanding. However, Tenma does have a weak side to him. He is insecure about acting in front of a live audience. To overcome this and to grow to be an even better actor, he took the audition for the Mankai Company.

With two actors as parents, he was raised in the show business and began his own acting career at a very young age. Tenma often felt pressured by the success of his parents and feared disappointing them. Due to that, he always worked hard on his abilities. Yet he came to fear performing for an audience. While starring in movies, mistakes could always get cut out. On stage, everything is live. Scared to bring disgrace to the family, he vehemently avoided live situations. In the end, overcoming his weakness drew him forward to be the best actor he could be. He chose to audition for the Mankai Company Summer Troupe after the success of their latest stage play.

These are the roles Tenma has played: