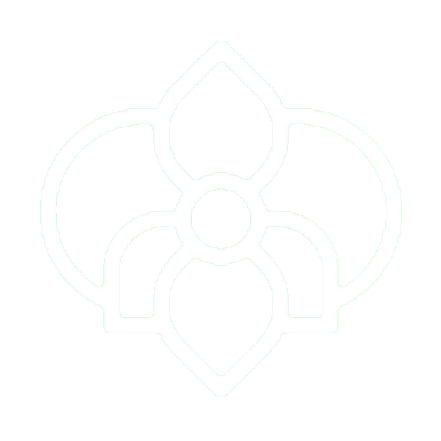 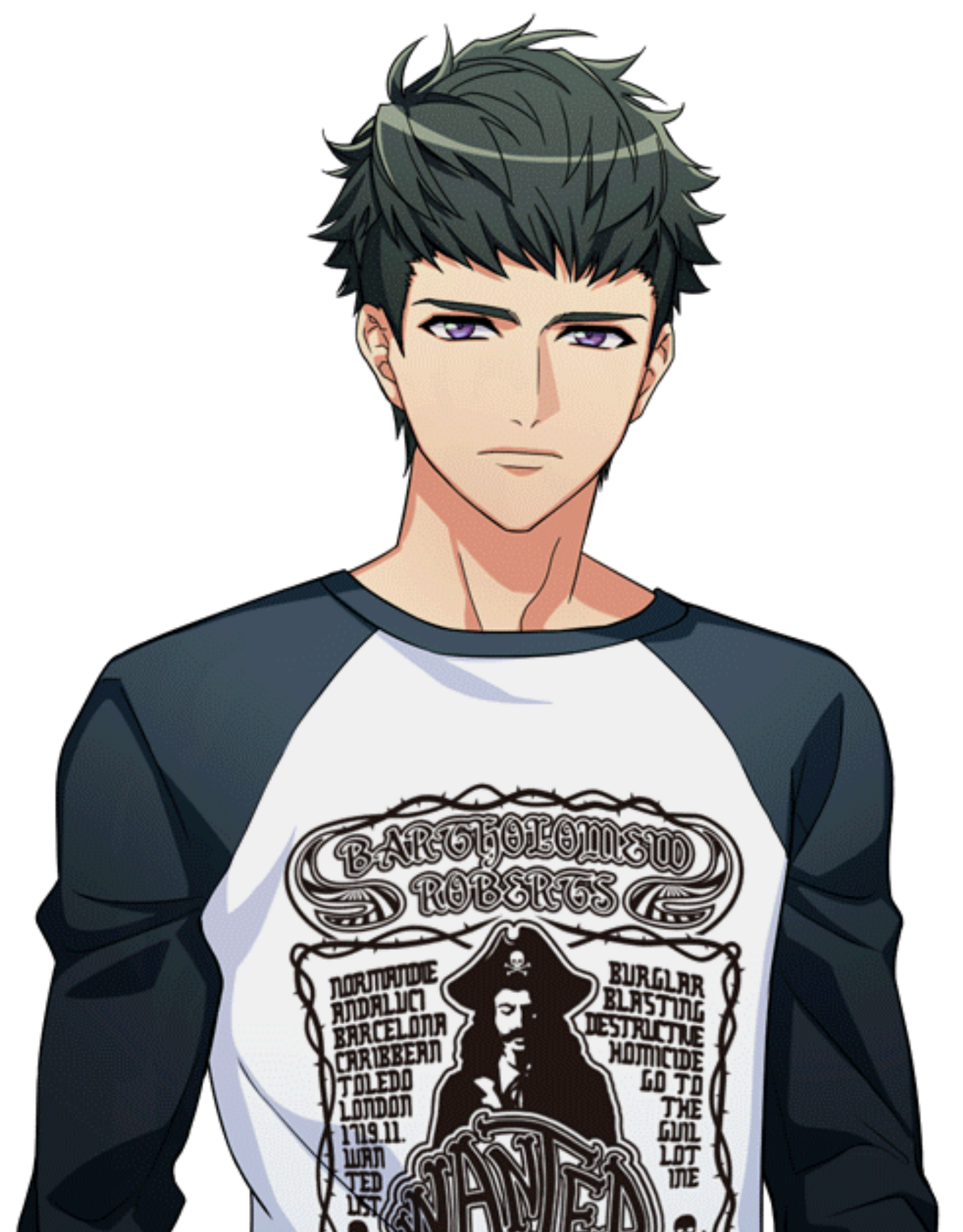 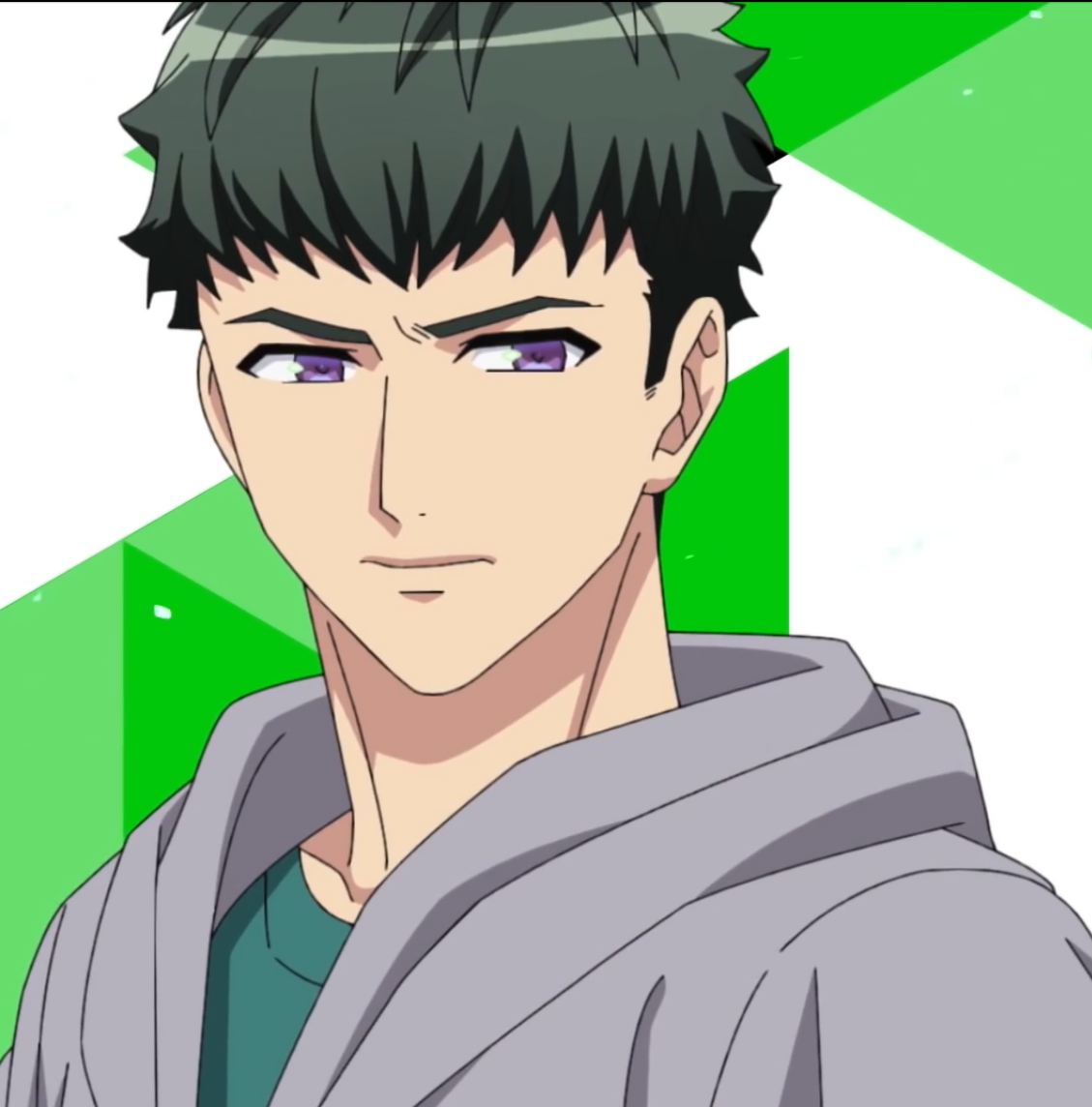 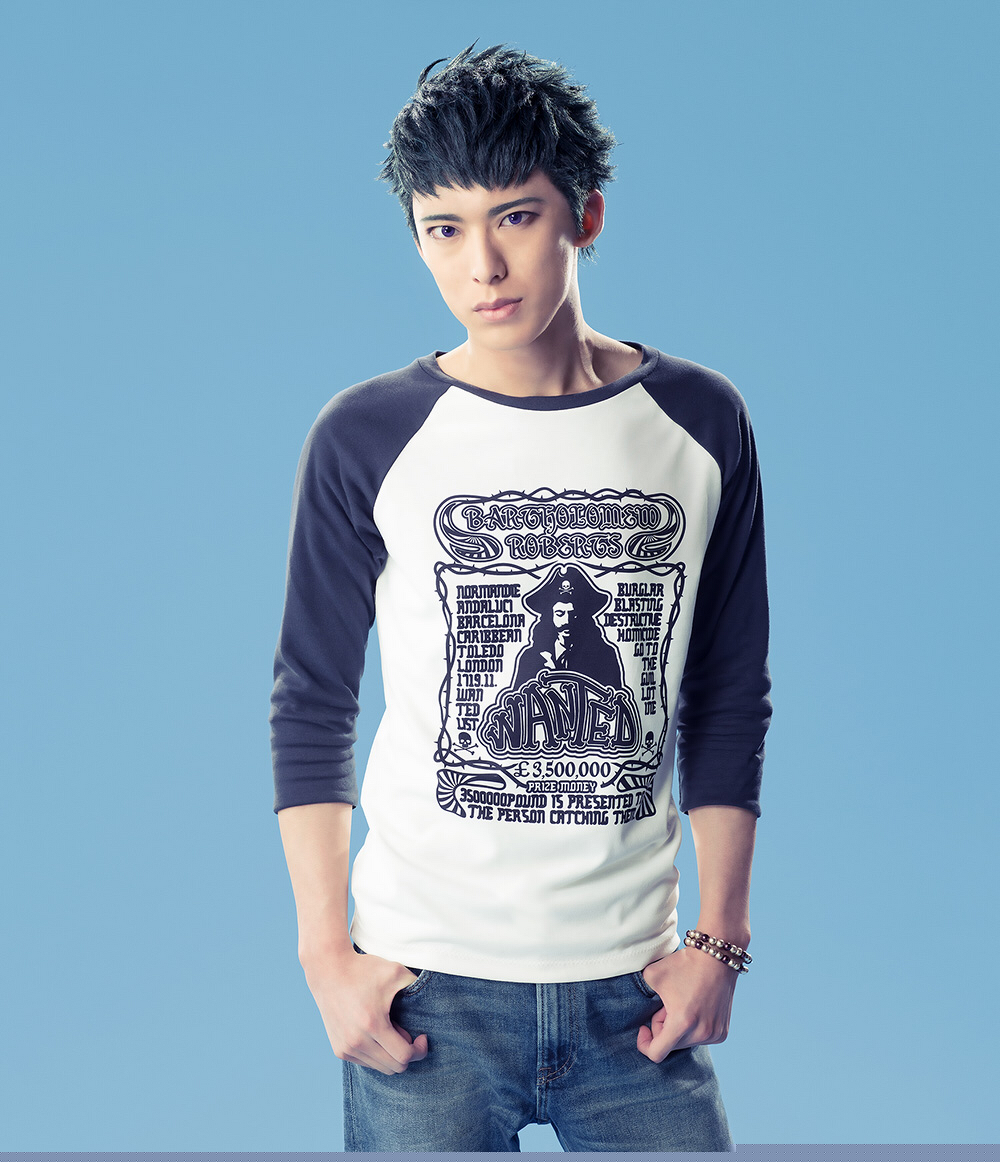 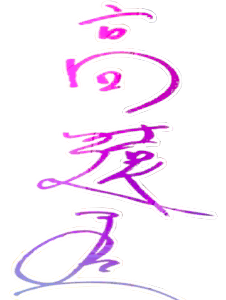 Tasuku Takato (高遠 丞 Takato Tasuku) is a former God Troupe top actor. After discovering the God Troupe's ways to maintain their success, he left and joined Mankai Company as a part of their Winter Troupe. Tasuku is also Tsumugi's childhood friend and acted with him during their university time. Unlike Tsumugi, he never gave up on it and made his passion into a professional career.

He shares room 204 with Tsumugi.

Tasuku is a tall and muscular young man in his twenties. He has purple eyes and wears his dark green almost black hair short and with an undercut. Tasuku is the type of man who is not really interested in fashion and likes to wear casual and simple clothes. His everyday clothes are a black and white shirt stonewashed jeans and yellow sneaker. He also has a two pearl bracelet on his left arm. When he engages in his hobby soccer he also wears a green tricot with the number ten on it, the number that usually the playmaker wears.

When it comes to acting, Tasuku is stoic, serious and always works hard to improve himself. He sometimes focuses too much on acting to care about other things or others, as when his brother, Fuyuki asks him to come home to take care of his stuff. He expects this attitude from his colleagues as well. Foul play or quitting is nothing he can forgive easily. Those who act with the same passion and seriousness behind it, gain his utmost respect. Aside from this, Tasuku is not good at communication and can be awkward as well as clumsy at times. Nevertheless, when it comes to the impression Tasuku makes on others and his own popularity, he is also completely clueless. Tasuku is considered manly and polite.

Tasuku went together with his childhood friend Tsumugi to university, where they studied acting and shared the dream of acting together on the same stage as professionals one day. After Tsumugi gave up on acting their friendship broke apart and Tasuku saw Tsumugi's action as a betrayal. However, he continued his path alone and became a professional actor at one of Veludo Way's best theatre company, God Troupe. His constant work quickly paid off and he was respected as God Troupe's top actor.

Later the rivalry between God Troupe and the uprising Mankai Company came to its peak. And when his employer tried to sabotage Mankai's Autumn Troupe play, Tasuku decided that he could not stand behind this action and resigned. Later he was scouted by Izumi for the Winter Troupe and even though he had certain resentments for his former friend Tsumugi, who was also already a member, Tasuku joined as well.