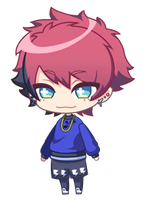 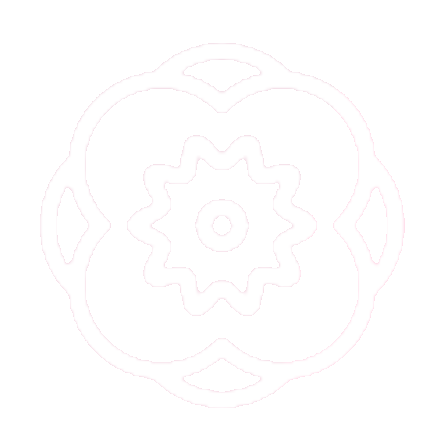 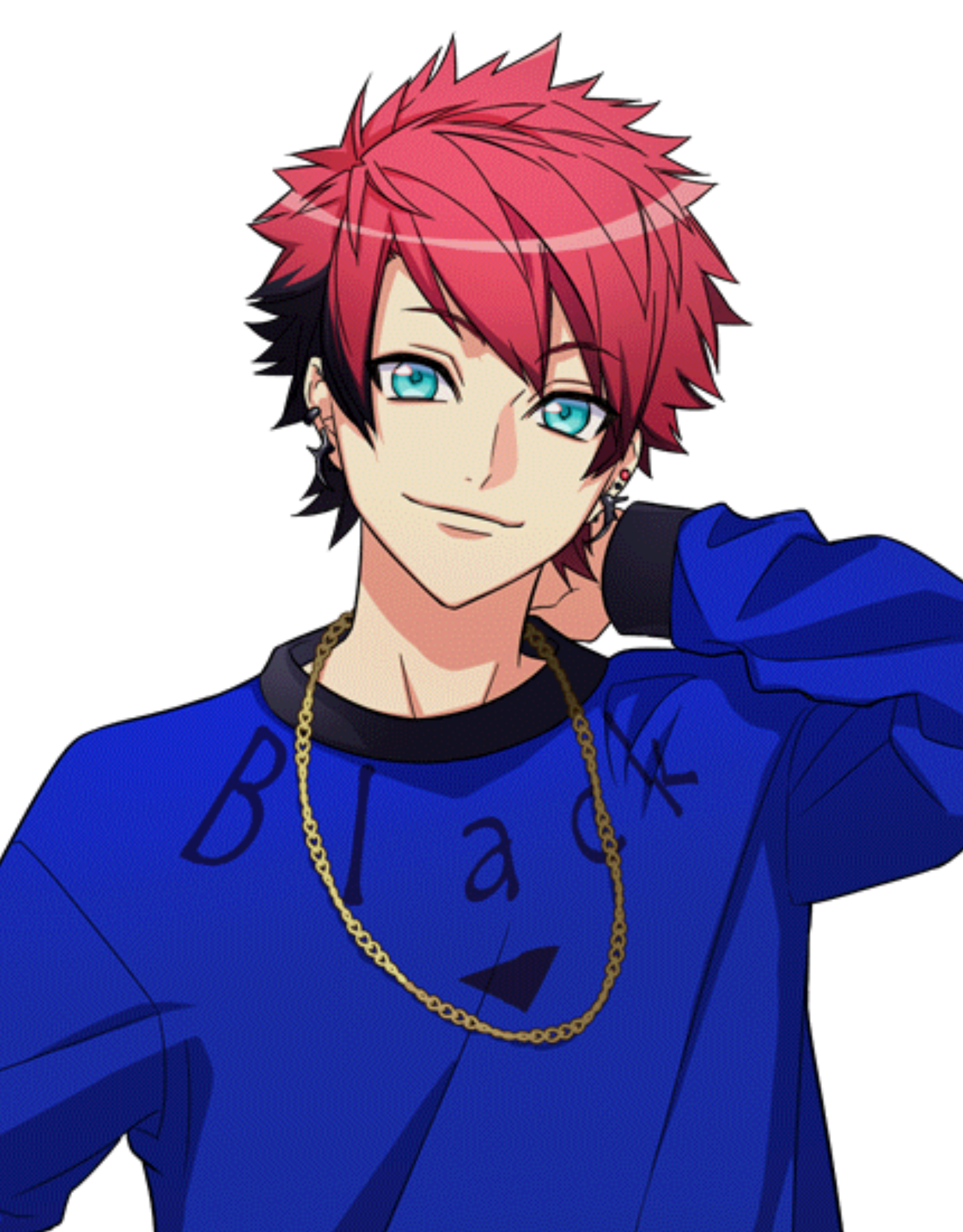 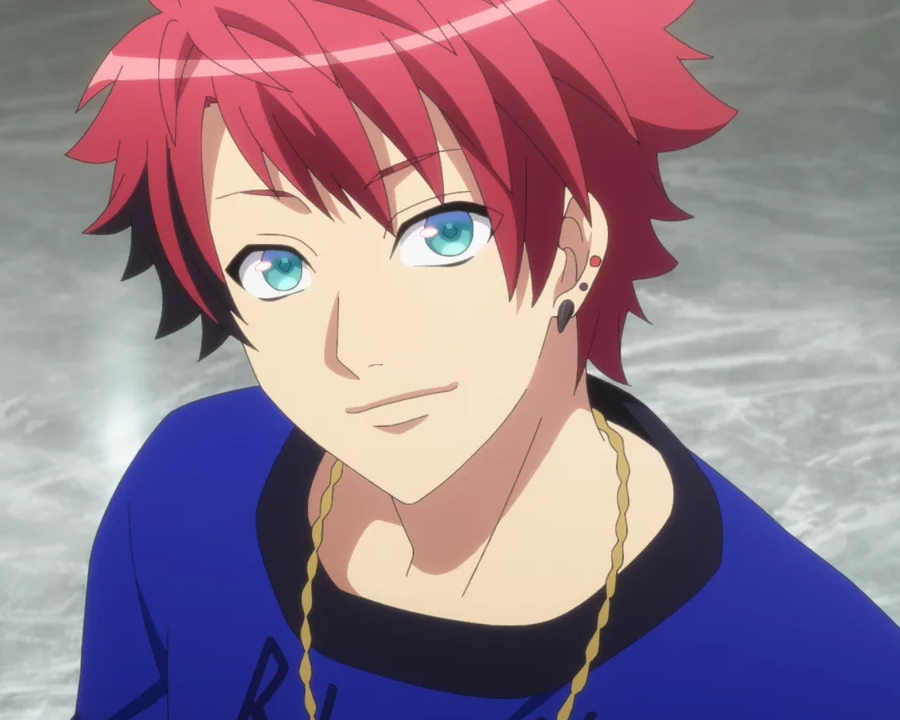 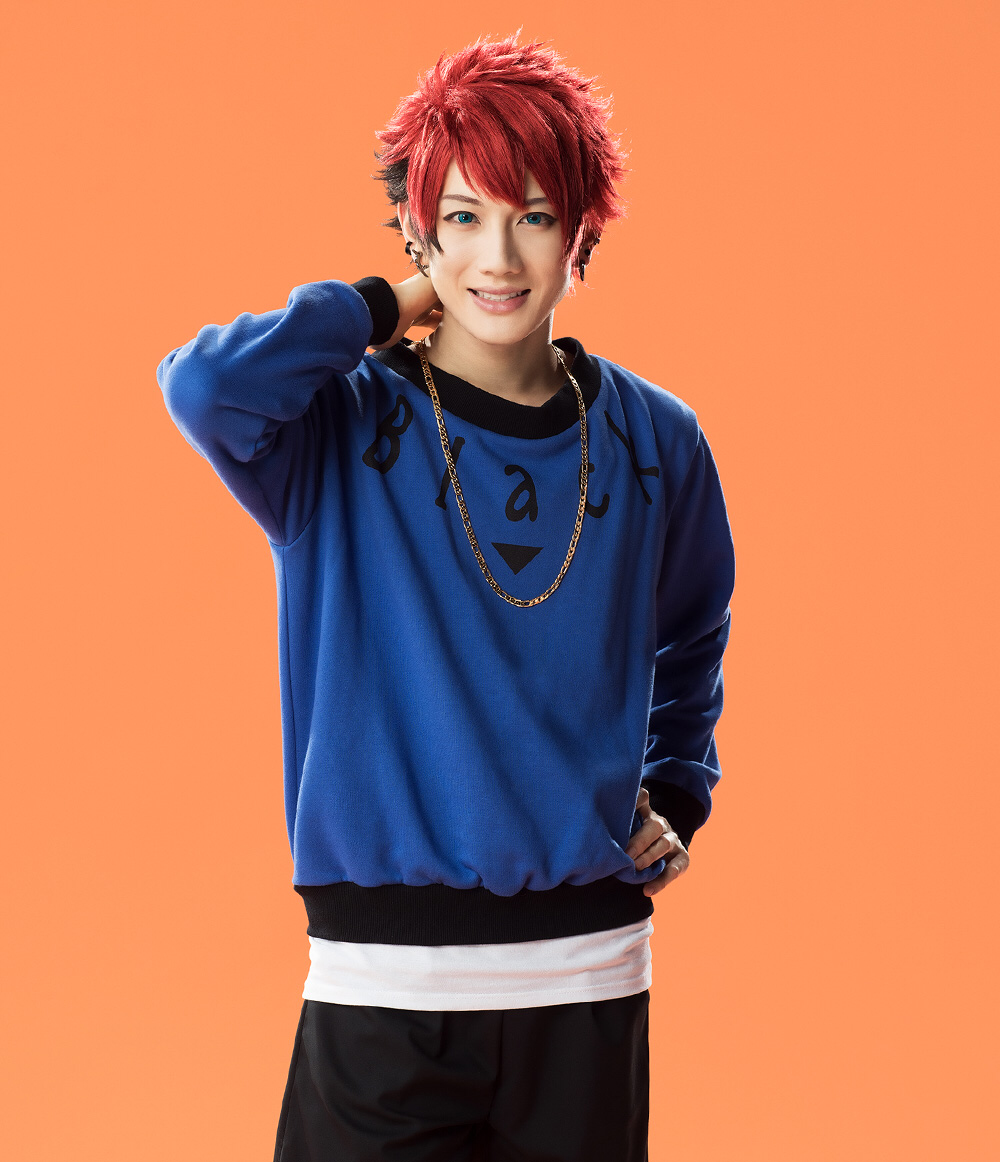 Too focused on being popular 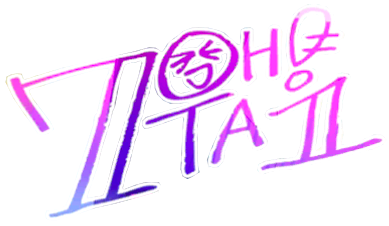 Taichi Nanao is a member of the Mankai Company and the Autumn Troupe. He came to the Autumn Troupe's audition to become an actor, just to boost his popularity. Taichi has a puppy-like personality, is always on high alert, and wants to be noticed by others, almost like a cute dog that wags its tail. Even though he claimed to have no acting experience, he did take part in small projects in the past.

He inhabits room 105 together with Omi. This is reflected in their chat name, 'Big and Small Roomies'.

Taichi is a short high school student with red-dyed hair and black highlights on the right side. He has bright blue eyes and many piercings in both of his ears. His fashion sense is really modern and takes inspiration from American Hip hop fashion. That is not surprising knowing that Taichi's outfits are well calculated, as he picks his clothes according to the latest trends in lifestyle magazines. He wears a blue sweatshirt with "Black" printed on it and a white long T-shirt underneath. Taichi also wears two pants on top of one another. A slim black one underneath and a pair of wider shorts above. To add the finishing touches to his look, a pair of white sneakers and a long, golden necklace.

Taichi is often noisy and upbeat. He is a sociable young man, who likes to be the center of attention and needs recognition from other people, as a form of self-validation. To gain it, he hunts after every trend from fashion to the latest activities. To his dismay, he never ends up being particularly popular, especially not with females. Even though he pretends to have no problem with rejection, Taichi has very low self-esteem and eventually feels hurt. However, he keeps on being persistent and has adopted a casual, yet positive attitude. The high schooler also looks up to his upperclassman Juza for his reputation as well as Banri for his many talents and wants to be noticed by them.

When Taichi was younger he had a small role in a production and received a lot of attention from his classmates for it. He began to like this fuss about him but it quickly died down. After that, Taichi started to follow every trend to get the full attention back to himself. One time he saw a classmate being popular because he was good at yo-yo. Taichi trained a lot to get as good but by the time he was on a high level, no one had any interest in it anymore. He then decided to try acting again and even auditioned for the God Troupe. For God Troupe, he later entered the Mankai Company as a spy in exchange for a role in their next production. However after he became close to his new friends, he regretted what he has done deeply and apologized in tears. The Autumn Troupe forgave him and he became a permanent member.