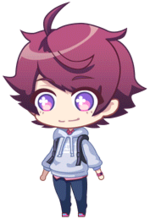 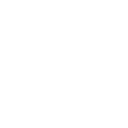 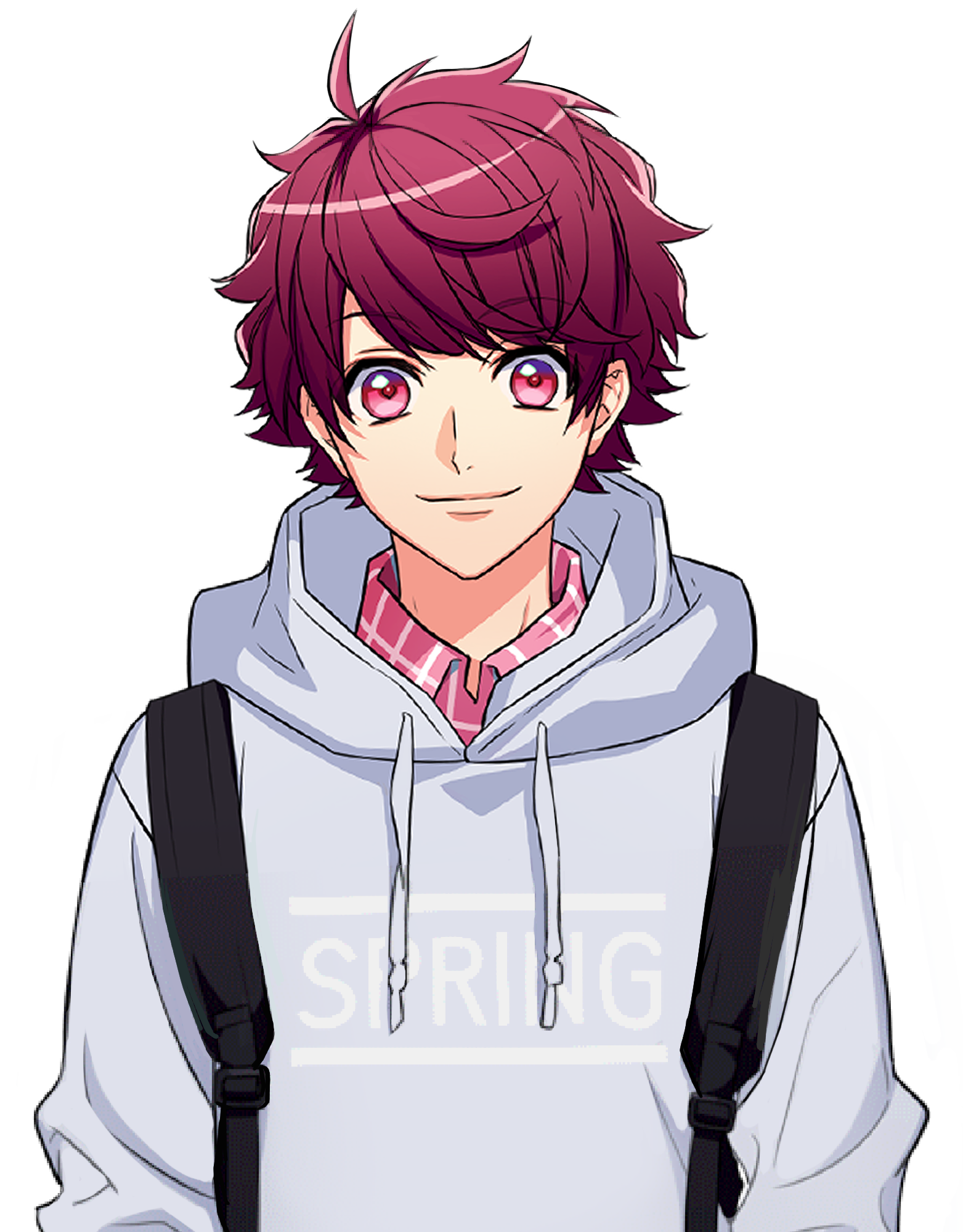 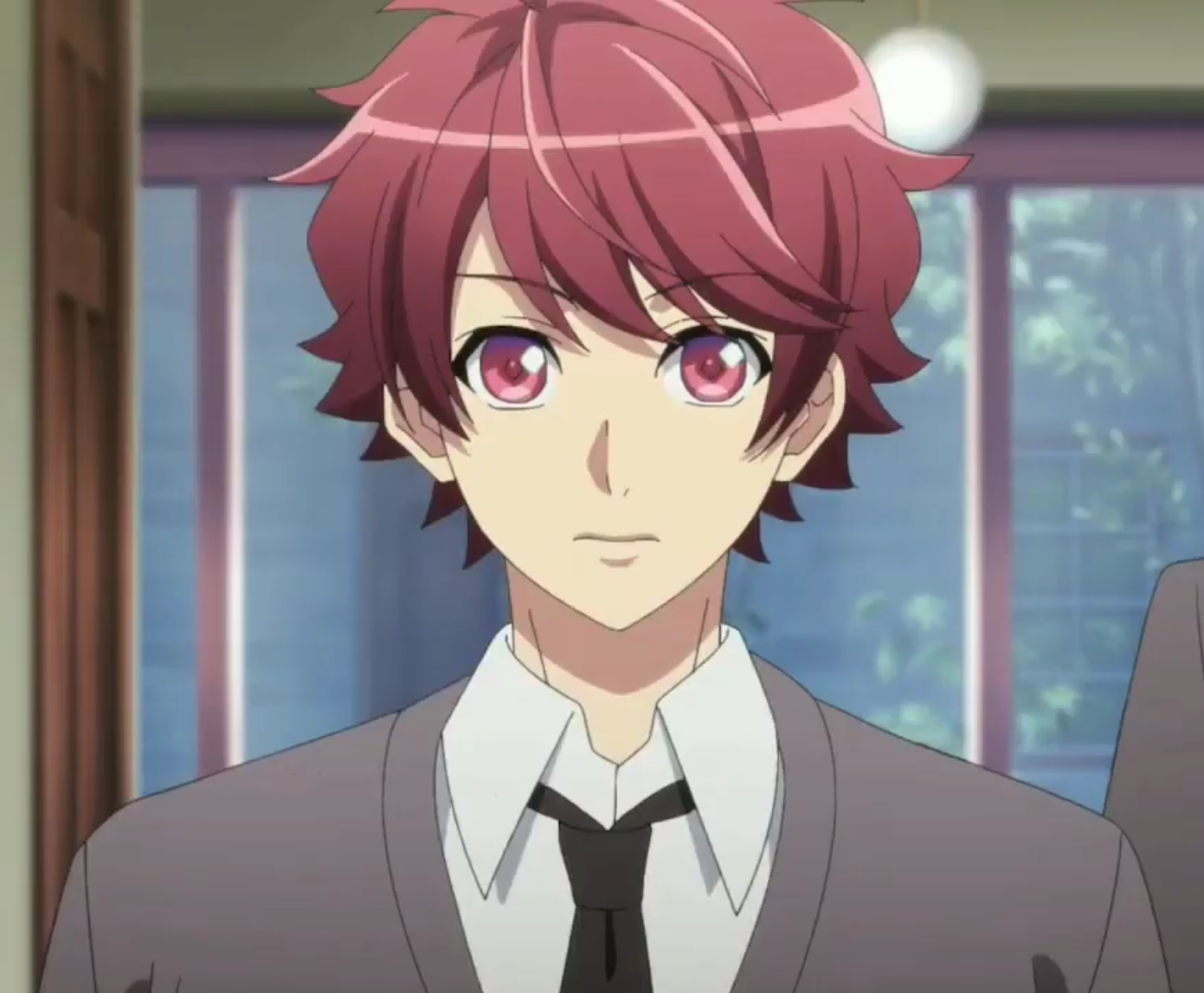 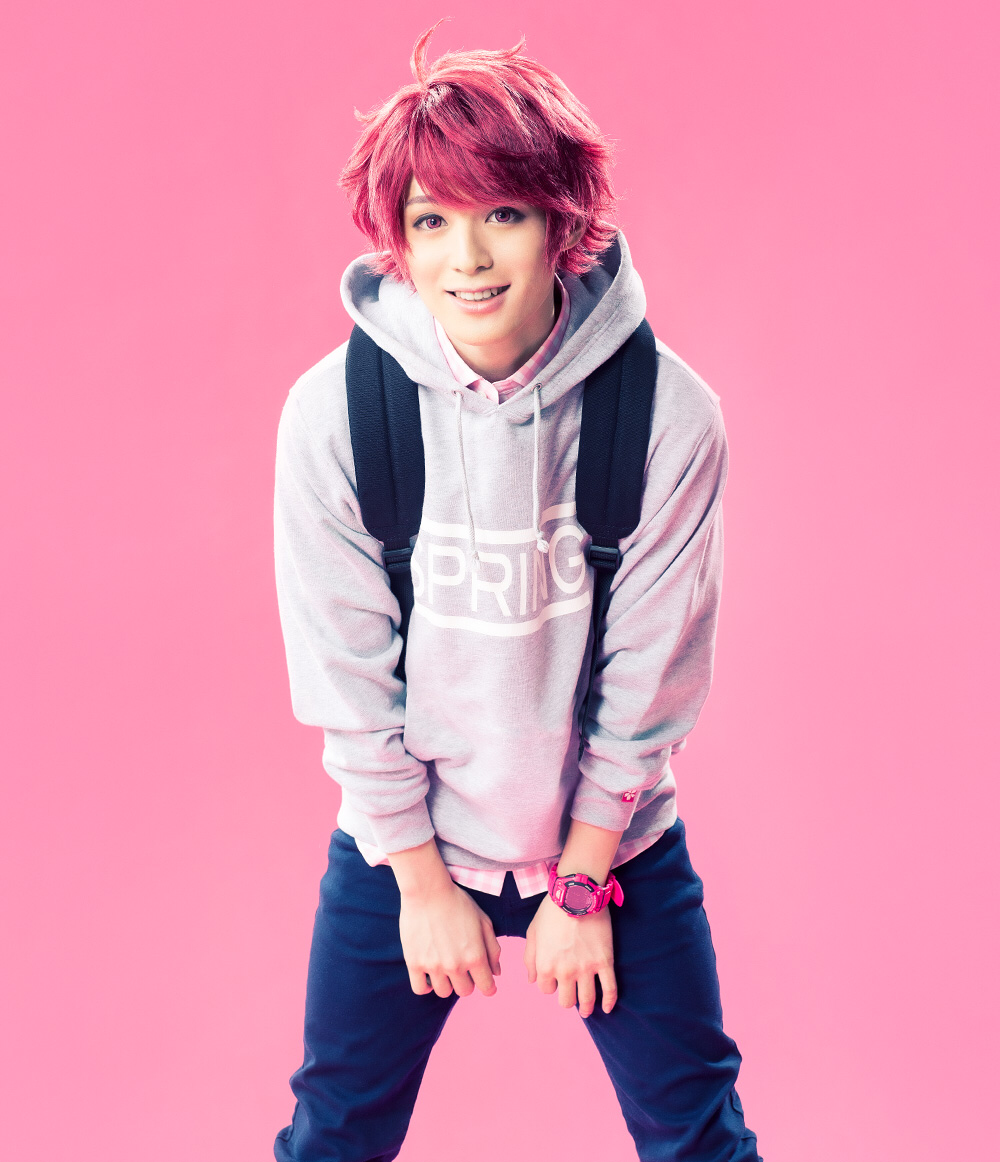 Sakuya Sakuma (佐久間咲也) is the leader of the Spring Troupe and the first member of the reborn Mankai Company. He is a hard worker who has loved acting since he was little, but doesn't have a lot of experience. Nevertheless, Sakuya strives to do his best during practices. His home life is a bit complicated, so when he saw the audition notice for a troupe with its own dorm, he decided to try it out.

Sakuya is a young teenage boy with dark pink hair, which darkens more at the tips. His eyes have the color gradient of lavender and bright pink. He dresses rather casually in dark blue jeans and a grey hoodie with "SPRING" written on it. He wears a pink plaid collared shirt underneath. He wears pink and black sneakers with bright blue shoelaces. On his left wrist, he wears a watch with a pink strap and black surface. He also carries a black backpack.

Sakuya is a young, cheerful, and enthusiastic boy with a friendly attitude. He is very open and bright, overall a kind person who has a passion for acting, even as a rookie. With his positive outlook, he believes that together they can overcome the troubles the Mankai Company faces. He is very innocent, and most members shield him from things they don't want him to know of. Sakuya is also extremely honest, sometimes too much for his own good.

After losing his parents at a young age, Sakuya was taken in by his relatives. He's lived with multiple relatives, often moving in with new ones when the old ones didn't wish to care for him anymore. Due to this constant moving, Sakuya always longed for a family and a home that he'd be welcome in. Before the main events of The Show Must Go On!, he was living with the Yoshinagas. They didn't care for him much either; with Sakuya often getting by at friend's places during his time with them. Sakuya heard the Mankai Company had dorms for the actors to live in, he decided to take the audition to follow his acting dreams.

Sakuya is very cheerful and friendly. He has a good relationship with all the members.

These are the roles Sakuya has played: