Practice sessions can be accessed through the "Plays" tab. There are three types of Practices: Main, Daily Practice, and Event. By doing Practices you can mainly gain EXP, but they may also randomly drop items. Practices will have Missions

, which you can meet their requirements to unlock Mini Chats and get

Campaigns will revolve around Practices (see page for more information).

Important: EXP earned will be in accordance to however much LP you spend.

Actor's Rush is a bonus that will multiply Rank EXP and Affection Pts gained for 5 Lessons when you get enough energy to reach all 5 ♪ Notes. EXP gained for each card at the end will NOT be affected.
Actor's Rush will always carry onto the next Practice. Energy will only reset to 0 after Actor's Rush has ended.

You can earn Energy by having members of the same troupe as your Practice Partner appear. You will gain 4% Energy each time one does. Appearances will be random, so to gain energy quickly, make sure to put members of the corresponding troupe on your team. 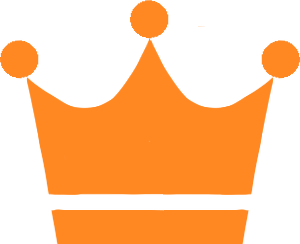 to get Gems (1 for each). A cleared mission will have the crown colored orange. You will gain 1 Gem for each Mission cleared and one more for clearing all 3. 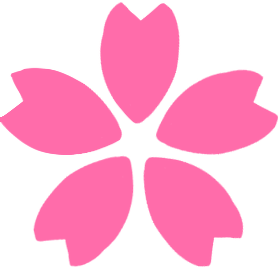 is acquired when your Practice Partner rehearses and a way to unlock Mini Chats. It is accumulated when you repeat the Practice, and you will gain 6 Flair for each time they appear. Checkpoints will be at 30, 60, 90, shown with 3

, and at each point there will be a Mini Chat, also giving 1 Gem for each. There will be a total of 100 Flair to clear it. After you reach 100, Flair will still be earned but it will not pass 100 or have any effect.

During Practices, you can have the option to Auto play. That means Lessons will automatically change without you having to tap to change it. Enable this my pressing the "Auto" button. If you unlock a Mini Chat you must read it before continuing on.

"Menu" will give you the option to Pause, Quit, or Resume the Practice. You can also see the Log of your Practice (what was written on Notes), Missions, and the Cards and Items dropped.

Main Practices will consist of the Plays that Mankai releases. Ones that aren't part of the Main Story will be accessed through "Events" from Troupe Events during the Event period and then moved to that page. All progress will be saved. If you missed the Event, Rank Up to unlock the play.

One special feature about Main Programs is that you are able to play their Shows or watch their Theater (see pages for more details). Rewards will be less frequent and valuable than ones dropped from Daily Practice.

Daily Practices are a set of Practices limited to one day of the week. You will be able to earn a lot of Training Items and Kamekichi Cards from them. You can only do the Practice on the day of it.

Note: As of now Sunday is included in Weekend Practice. Date added is January 20, 2021.

Special Practices from Events will be available through the Event tab. These Practices work the same way as normal ones do, however, Shows can be spawned during them.