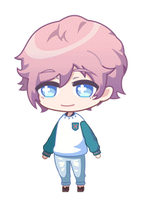 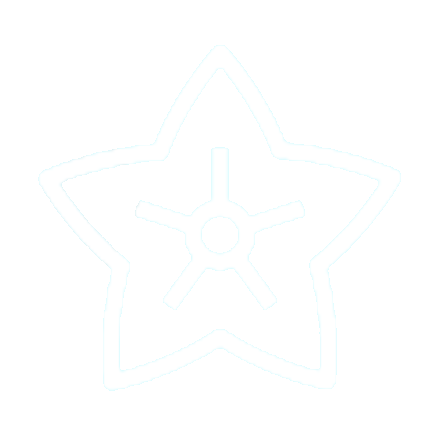 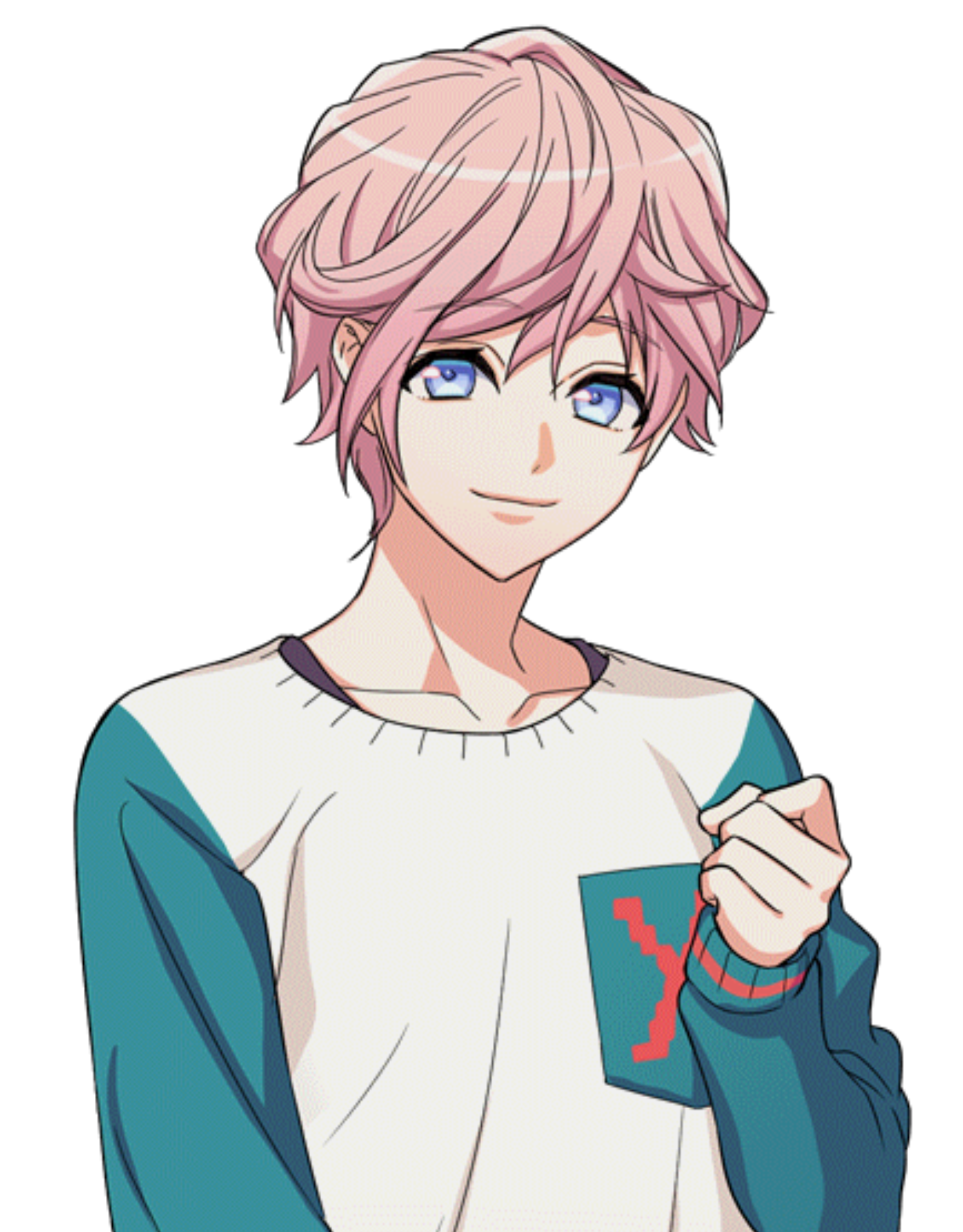 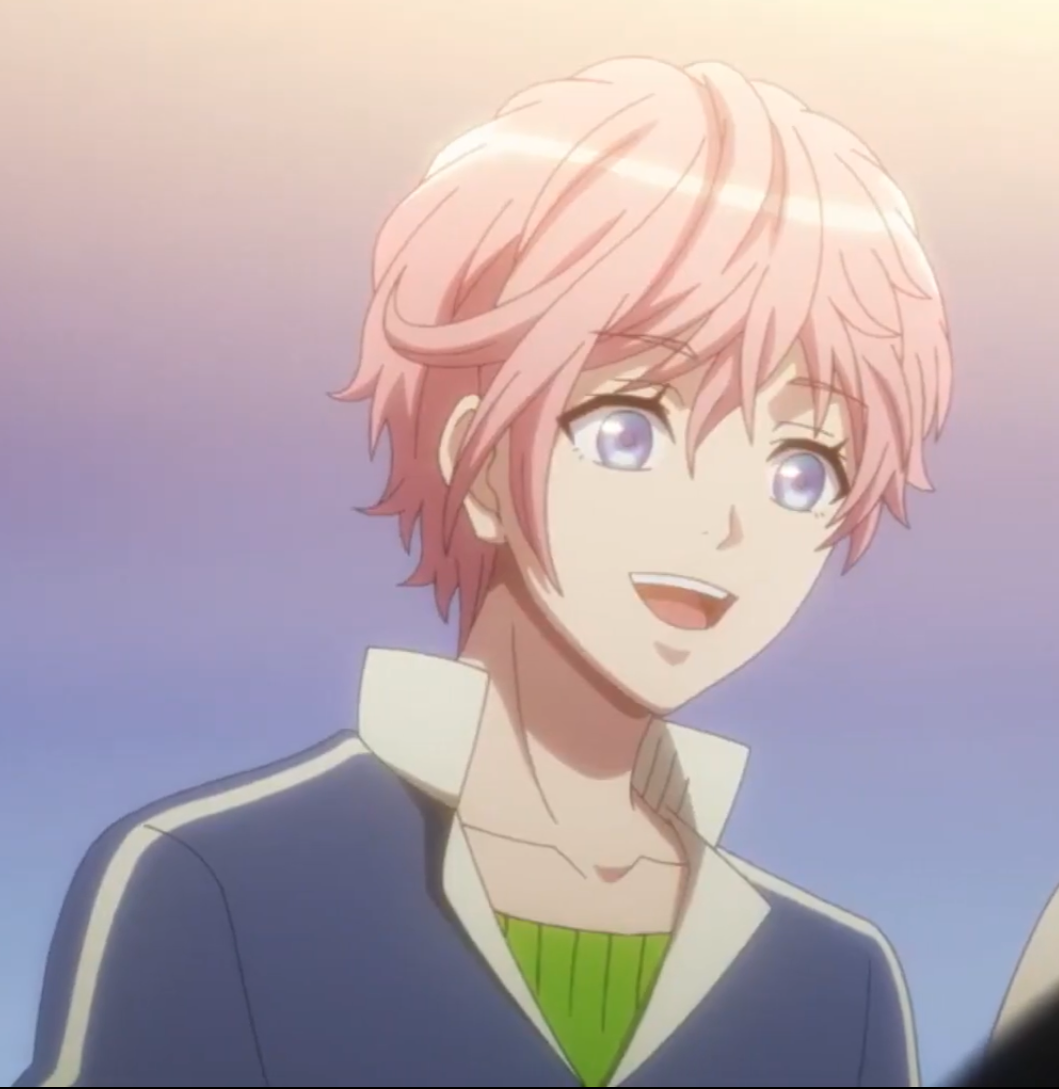 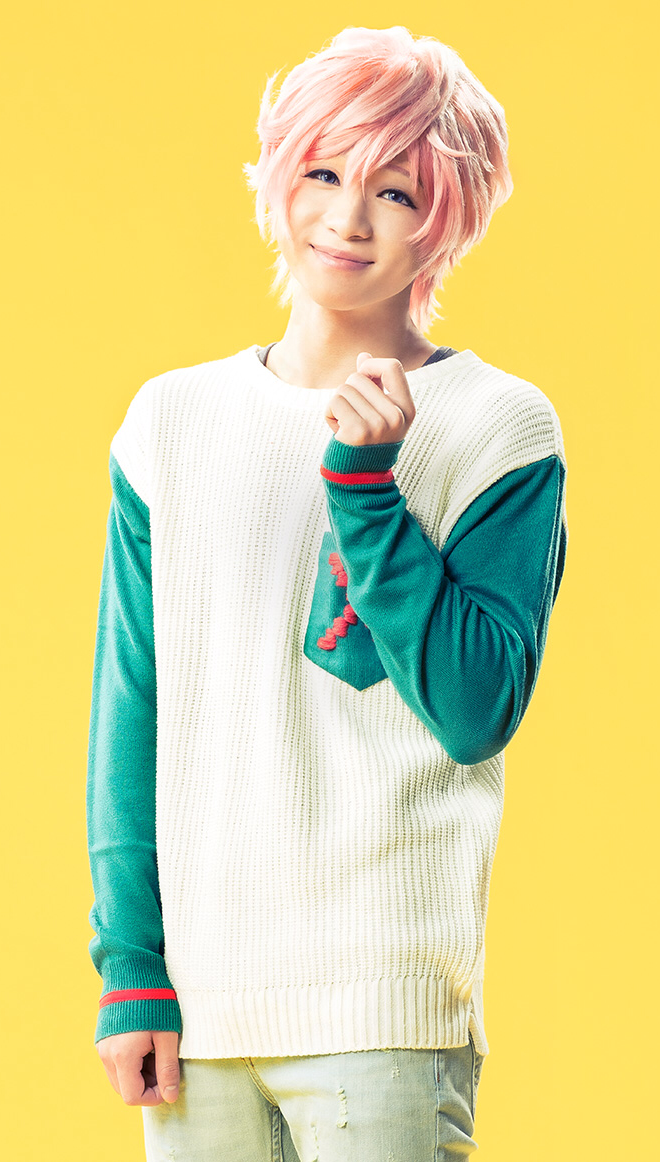 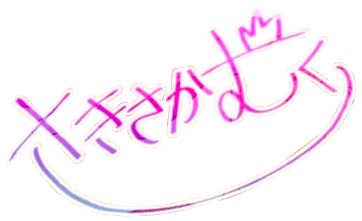 Muku Sakisaka (向坂椋) is a Summer Troupe actor. He is a kind-hearted and modest boy with the motto "doing one good deed each day". Muku treats his shoujo manga like his bible, admires princes and dreams of being a prince-like man one day. Before he joined the Mankai Company, he participated in the track and field club, which he later had to resign. To achieve his dream via a different method, he tried his best in the Summer Troupe audition.

He shares room 202 together with Kazunari.

Pure and kind are the two traits Muku would be described with the best. He gets easily flustered as well as scared and has often his head in the clouds. Muku is a dreamer through and through but sometimes his fantasies get a bit out of hand. That's why he often imagines the worst case scenario, most of the time these are not even slightly based on what reality represents. Unfortunately, that leads to him being a bit paranoid and engaging in reckless behavior, once left on his own. Nevertheless, he always tries his best to be like an ideal prince or hero like those in one of his beloved shoujo manga. Even after he fails from time to time, the boy never let go of his dream. Muku is also really humble and modest, thus would rarely ask for anything and would get embarrassed when praised.

Before he chose to join the Mankai Company, he was a member of the St. Flora Middle School track and field team. He wasn't just an ordinary member, he was the team's ace. He was well-liked and admired by his teammates. Muku was not particularly passionate about running itself, he just read a manga with a protagonist who happens to be in such a club and so Muku wanted to follow the example, so he could achieve his own dream of being a protagonist himself. His career in the club found an abrupt end, after he injured himself, preventing him from being in his best form ever again. Muku decided from then on that it would be the best to quit his old team. Once he found out about the Mankai Company audition, Muku decided to try his luck. Short after, he found a new passion for acting and a way to still accomplish his goal.

Muku is a sweet and cute boy, so he has a good relationship with his troupe members.

Tenma: The two sort of have a master and student relationship, displayed in their Outside Work Conversations. Muku thinks that Tenma is a prince-like character, and somewhat worships his cool manner. Though Tenma may not show it, he does like Muku, and wishes the best for him.

Yuki: since they go to the same school, they knew each other before joining the same troupe, and remain friends. They both help each other when one is going through hard times. Muku admires Yuki for being very cool and strong. Yuki thinks that Muku, though a bit overboard with his self-deprecation or the most dependable sometimes, but still thinks highly of him.

Misumi: Since the two are both air-heads, it is no surprise that they get along well. They enjoy doing triangle-related activities together.

Kazunari: Very chummy. Kazunari thinks they are the best roommates ever and adores Muku's cuteness. Muku is grateful that Kazunari always looks out for him and is super kind.

Kumon: They are cousins, and also very close. Kumon treasures Muku, who is his pride and joy. Muku also loves Kumon and his bright smile, and thinks he is very caring.

These are the roles Muku has played: