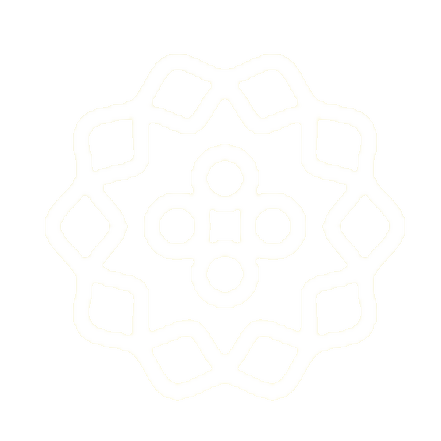 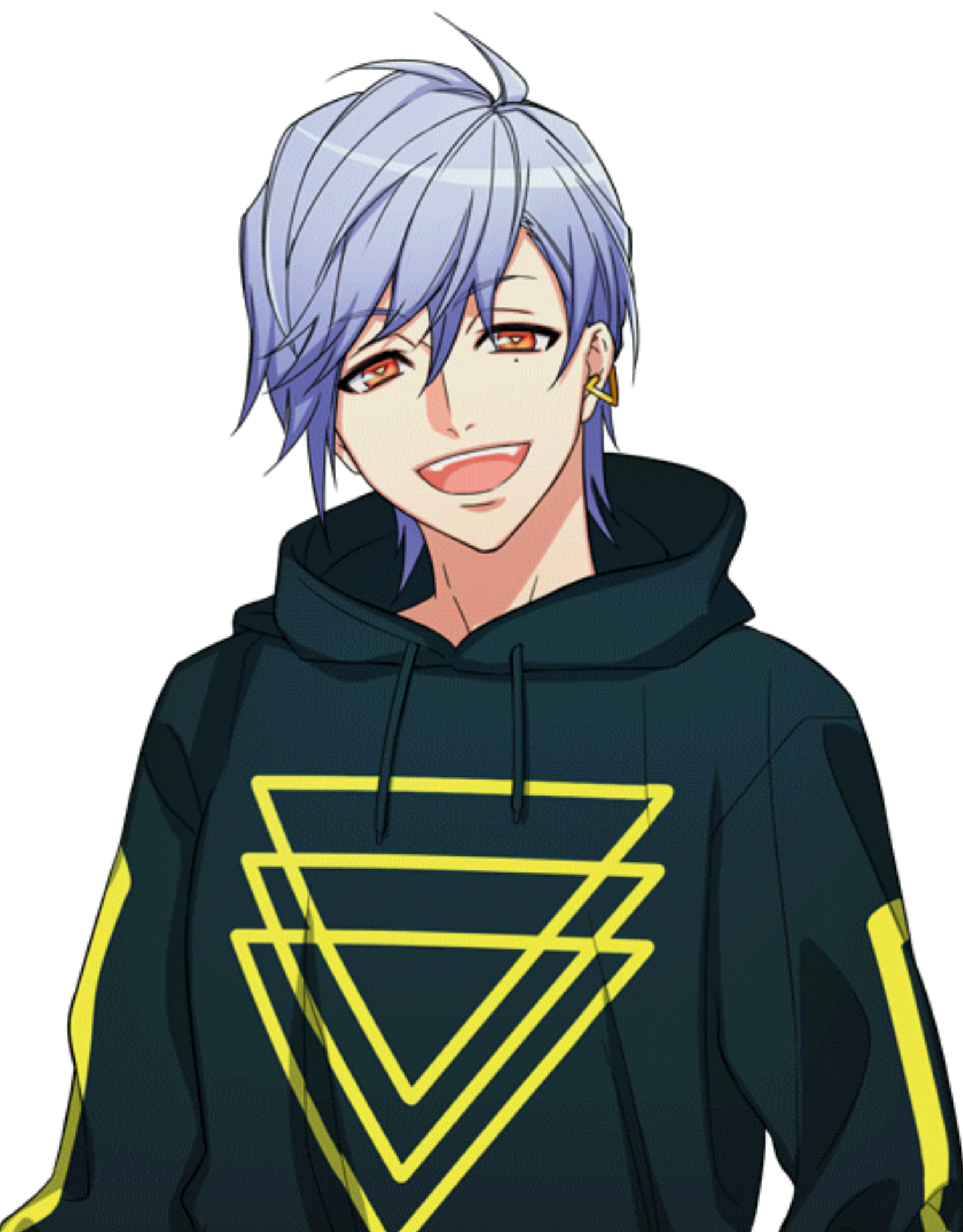 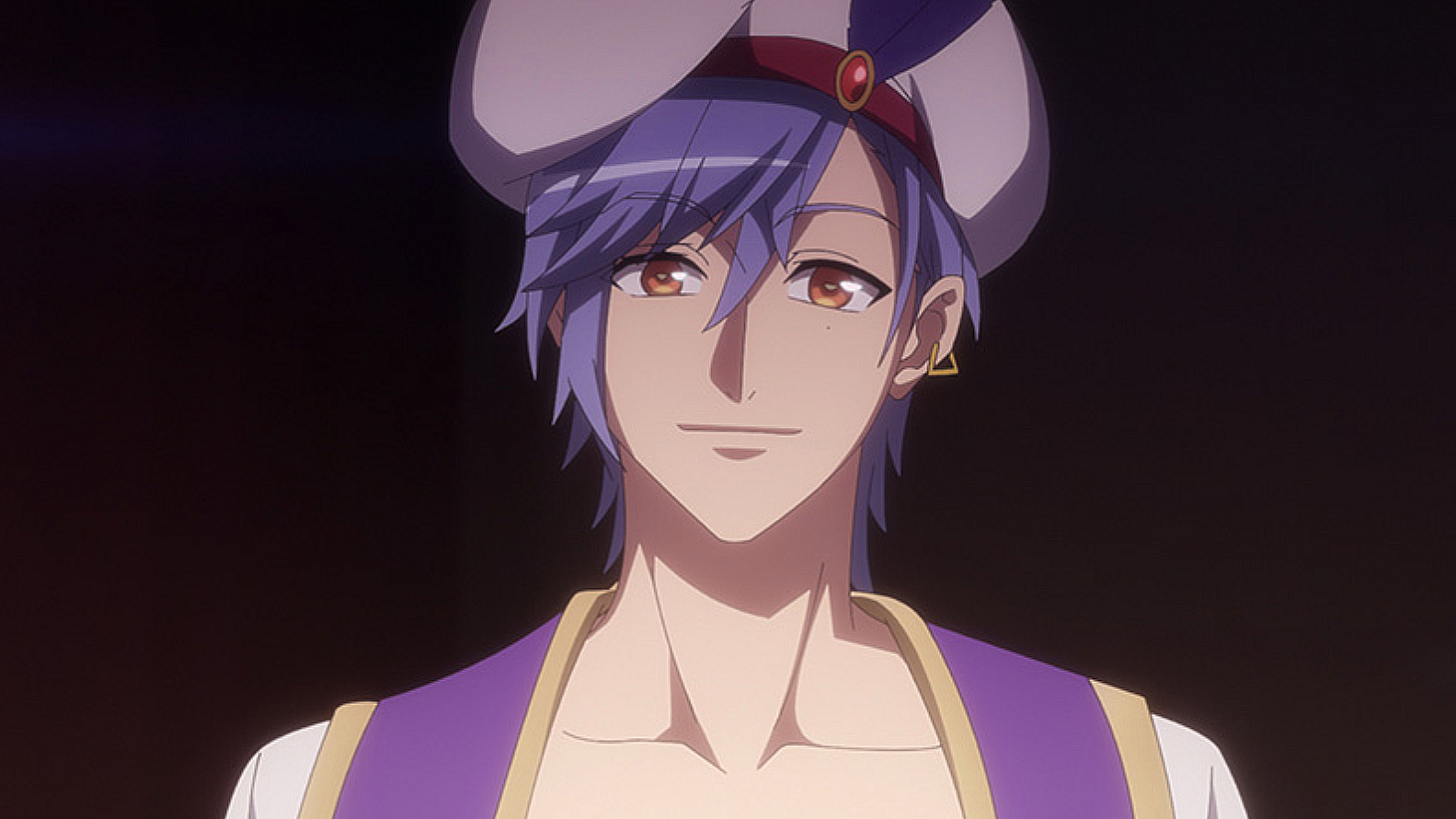 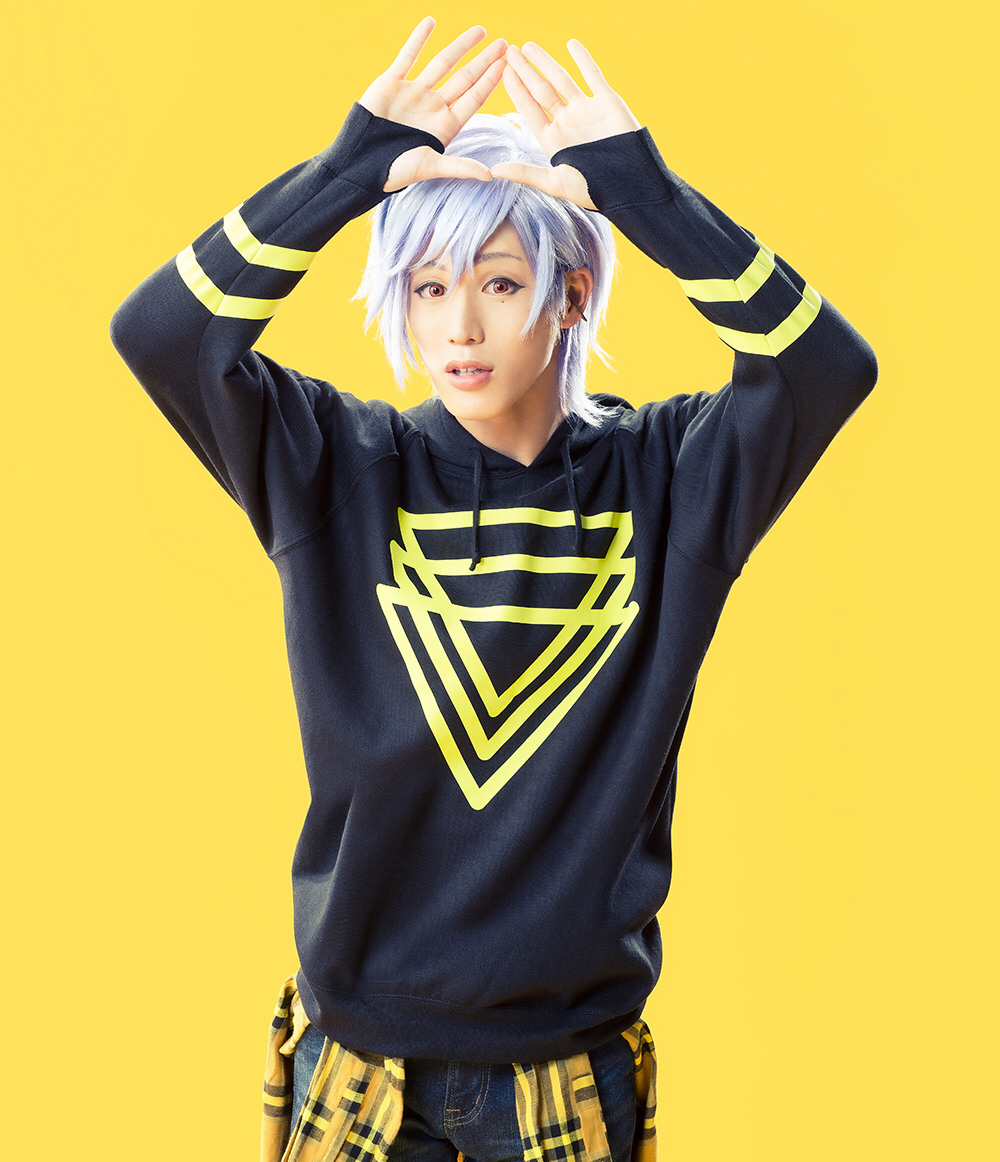 Afraid of being left alone, triangles

Misumi Ikaruga (斑鳩三角) is an actor of the Summer Troupe. One day, he settled down in one of the Mankai Company's dorms without permission and lived in a room for some days without getting noticed. He is hard to make sense of and always enthusiastic and full of energy. Misumi also constantly thinks about triangles and collects everything in a triangle shape. His physical abilities are really high, so much so that he can even run around the dorm walls and ceilings.

He initially inhabits room 203 alone, before sharing it with Kumon in Act 2.

Misumi is a young man with light purple hair and a mole under his right orange-colored eye. He dresses very casually and wears a dark green hoodie with a yellow triangle pattern at the front and a pair of blue jeans rolled up above his ankles. He also tied a yellow lumberjack shirt around his waist and wears a pair of white Vans with a camouflage pattern. As an accessory, he has a single golden triangle piercing through his right ear.

Misumi is a friendly but really eccentric person. He could be described as an oddball because his head is just filled with thoughts of triangles most of the time. He likes everything in a triangle shape and even wants to play a triangle role when on stage, which is impossible. Most of the time, he behaves much younger than he is. He runs and jumps around a lot and does whatever he wants, like trespassing or stealing someone else's food. In contrast to that, his acting is, compared to most of the new actors, really good, and he can play a wide range of characters and emotions. It's almost as if Misumi has experience in this field for himself.

He genuinely believes he can talk to cats by meowing to them. To everyone's surprise, the cats often meow back, but it is unknown if he genuinely has a gift with cats or if he's just making up what they say.

Most of Misumi's past is not known yet, besides that he loved his grandfather who gave him a triangle ruler as a memento. He also has unusually high physical abilities and is not new to acting. He one day settled down in the Mankai Company's dorms (note that he took room 203, on the second floor) after he found an open window and snuck in without permission. In the first few days, he started to decorate his new room with many triangle things, but after the Summer Troupe audition was over, he was discovered by the other residents. While most wanted to call the police on Misumi for his trespassing, Izumi saw his potential and asked him to join as an actor.

Quickly, they discovered that although his personality may be ditzy and distracted all the time with the attention span of two seconds when he manages to focus, his acting is on par with Tenma, a child star with over 10 years of experience. He manages to take their initial tension during the etudes into an improvised brother's conflict, which surprised Izumi as he can play being angry very well. He later revealed that his grandfather already taught him the ropes of acting.

Misumi 三角 can also be read as Sankaku, which means triangle.