These characters have a minor appearance in the event stories and during Improv Battles. 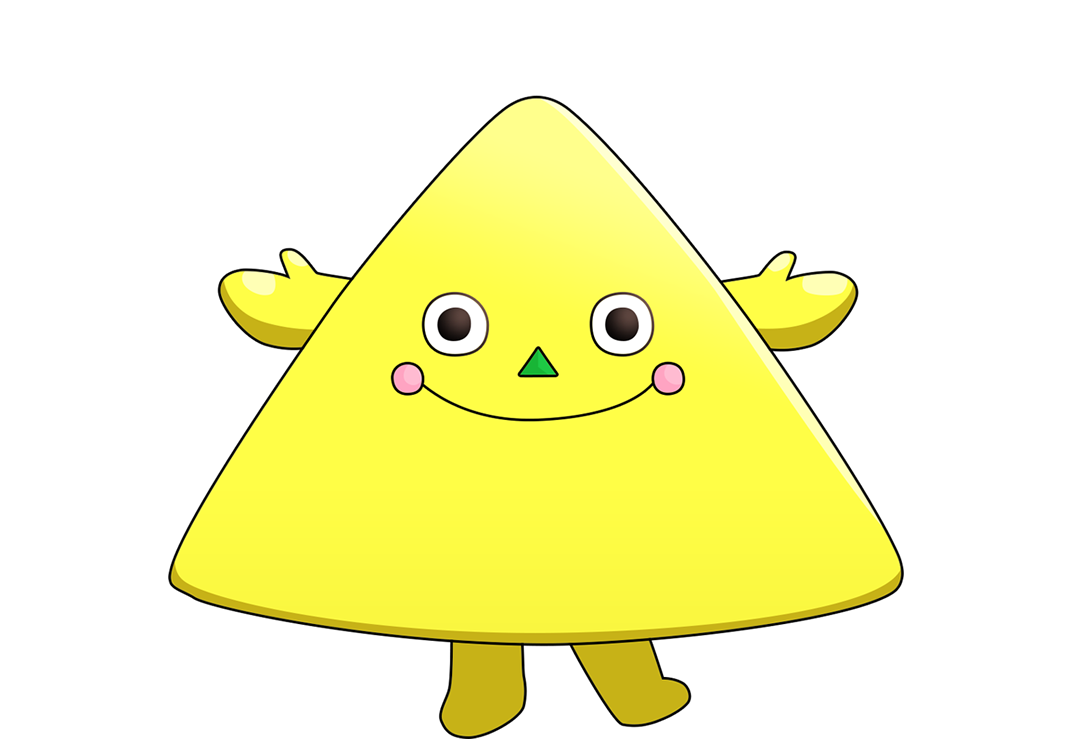 Mr. Triangle is Misumi's original character. He is mentioned many times throughout the story and can be gained as a card in the game, to be used for 1 on 1 Practice to level up Lead Skills.

Aaron had his first appearance in the Into the Night! event, and later appeared in the New Year's and New Beginnings event.

He is the leader of team Scarecrow who appears during Improv Battles.

Hikaru first appeared during the Blazing Beachside Passion event. He is the leader of team Dazzling ☆ Boys who appears during Improv Battles.

Puck is from a troupe called Bad Boys Troupe. He had his first appearance in A Tag-Team Halloween event where he lost in an improv battle against Omi and Tsuzuru, resulting in him losing all his candy. He later appeared in A Tag-Team Halloween 2 where he won against Kumon Hyodo, Homare Arisugawa, Citron and Kamekichi. But, he lost to Azami Izumida and Yuki Rurikawa and gave all the candy he won back.

He met Itaru back in high school. They both had a big passion for gaming and KotR, so they became friends. One day, when Itaru was talking to another school mate about KotR, Tonooka spilled his secrets to his school mates. Itaru, got really hurt and stopped hanging with Tonooka.