Hehe, I love my big bro! Pat my head more!

Kumon Hyodo (兵頭九門) is the sixth member of the Summer Troupe. Aspiring to join the troupe following his brother, Juza, he has a brother complex transcending normal ones. He has high communication skills and is, at any rate, very cheerful and full of energy. He was in the baseball club, before he quit to join the Mankai Company

Kumon is a teenager with an average height and build. He has yellow eyes and purple hair like Juza. His attire is quite athletic, reflecting his activities. He wears a white graphic t-shirt, a green and white track jacket with the word "STRIKE", black sweatpants with the word "BATTERY." printed on, and red high tops. He has silver earrings.

Kumon is a nice boy that is very lively, quite a stark contrast from his older brother. However, Kumon has low self-confidence and can be very overwhelmed when it comes to being pressured with a big responsibility, which can trigger his condition and he will get a fever. He gets nervous a lot but has regained some of his confidence with support from others. He can be a rascal at sometimes, though, and is a little mischievous. Kumon is pretty extreme, especially his love for his brother. He is an honest (with his feelings) and straightforward person. Kumon is determined and keeps going no matter what.

He joined the troupe when chasing after his older brother Juza. He had been watching all the Autumn Troupe's plays before and is a big fan. At first he wanted to join the Autumn Troupe since Juza was in it, and trained in the Summer Troupe in the meantime. However after being with them he realized the effort put into acting and how amazing comedy could be so he ended up joining the Summer Troupe.

He is the positive energy source of the Summer Troupe and everyone adores his big and bright smile. 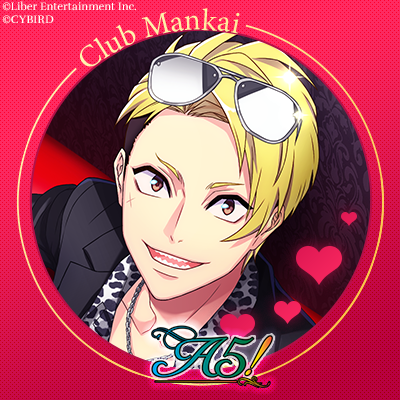 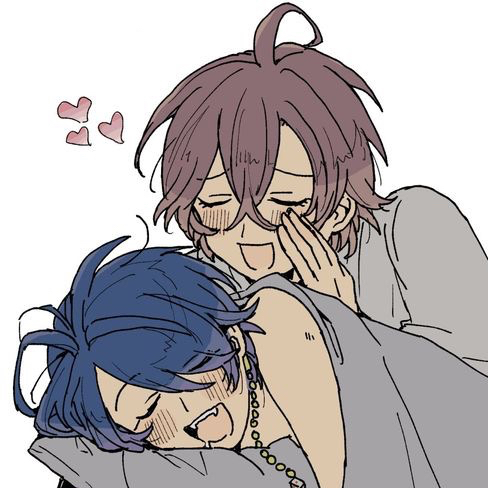 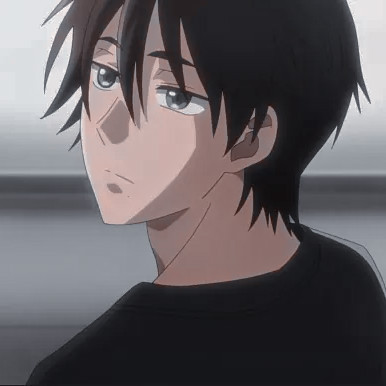 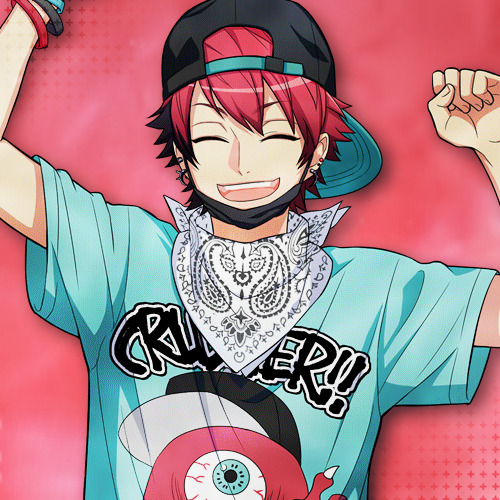