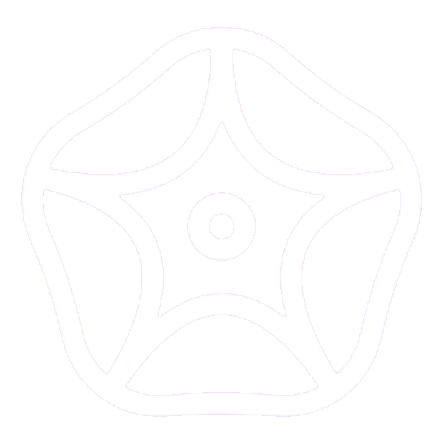 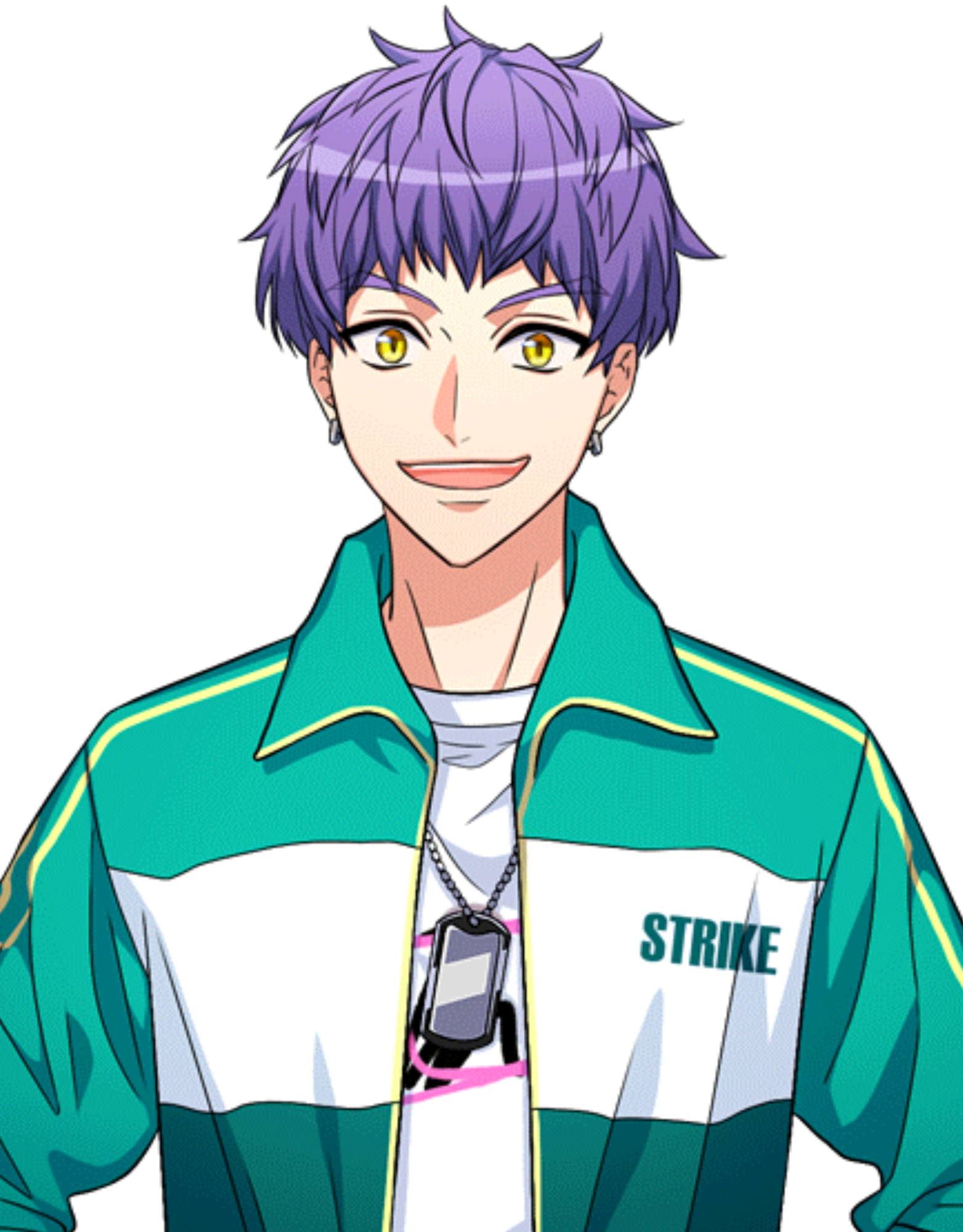 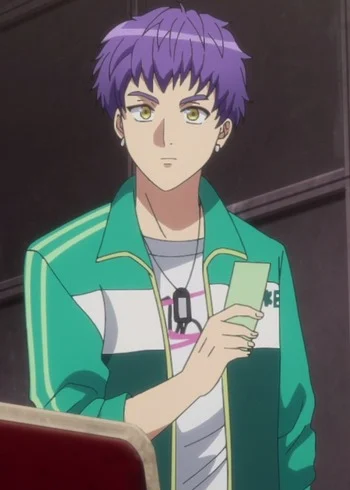 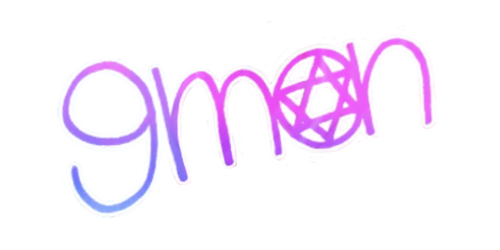 Kumon Hyodo (兵頭九門) is the sixth member of the Summer Troupe. Aspiring to join the troupe and following his brother, Juza, he has a brother complex transcending the norm. He has high communication skills and is very cheerful and energetic. He was in the baseball club, before he quit to join the Mankai Company. He shares Room 203 with Misumi.

Kumon is a teenager with an average height and build. He has yellow eyes and purple hair, like his brother. His attire is quite athletic, reflecting his activities. He wears a white graphic t-shirt, a green and white track jacket with the word "STRIKE", black sweatpants with the word "BATTERY." printed on, and red high tops. He has silver earrings.

Kumon is very lively, a stark contrast to Juza. Kumon is very extreme and doesn't take any half-measures, especially in his love for his brother. He's an honest and straightforward person. Despite this, Kumon has low self-confidence and can easily get overwhelmed when given responsibility, which can trigger his "condition", causing fevers. Over time, he's learned how to better deal with this part of himself, knowing he has people there to support him. He also exhibits chuunibyou tendencies, which is especially apparent in his and Itaru's Earn Cash dialogue.

He first came to Mankai insisting on joining to follow after his brother. Prior to Act 2, he had been watching all the Autumn Troupe's plays, appearing briefly in the event story for Ginji the Wanderer. At first, he wanted to join the Autumn Troupe to be with Juza, but was put in proximity with the Summer Troupe to help backstage for their tour. During this period, he realized how much effort the Summer Troupe put into their acts and was inspired to join them instead.

Prior to Mankai, he played on his school's baseball team. After suffering several bad spells of anxiety-induced fevers before big games, he was told by a doctor to quit the team to alleviate the stress he was experiencing. Because his condition wasn't being treated, he still quietly struggled with his anxiety in situations that caused even minor stress during the events of Summertime Survival Strikes Back. He cracked under the pressure multiple times over the course of the story, until Juza and Muku came forward to tell the Director and the Summer Troupe about his condition. The Summer Troupe used their comedy to cheer him up during two of his attacks, and he was able to better deal with his anxiety with friends at his side.

He is the positive energy source of the Summer Troupe and everyone adores his big and bright smile.