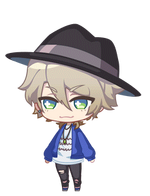 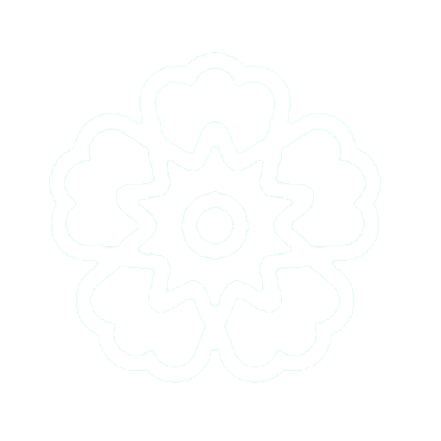 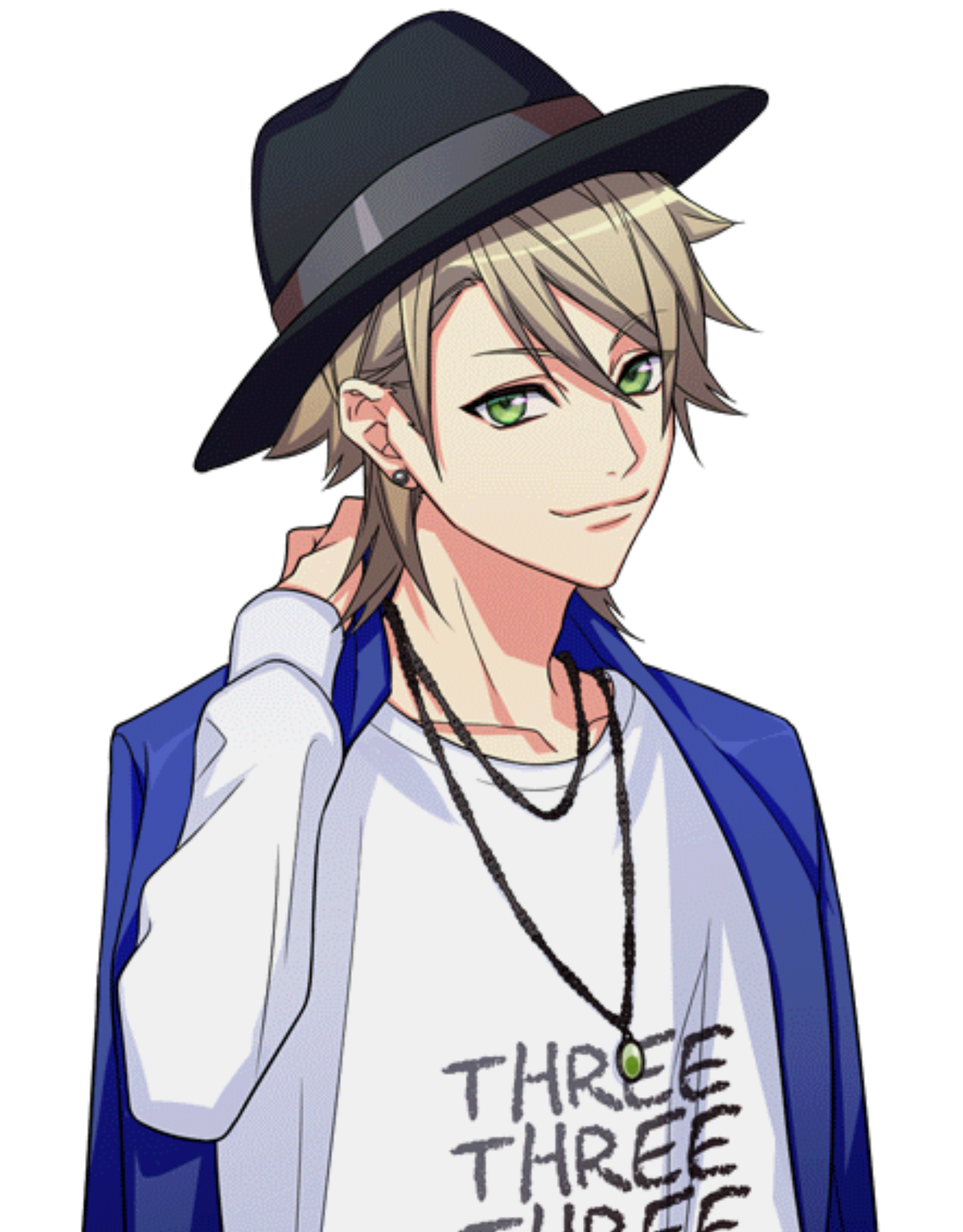 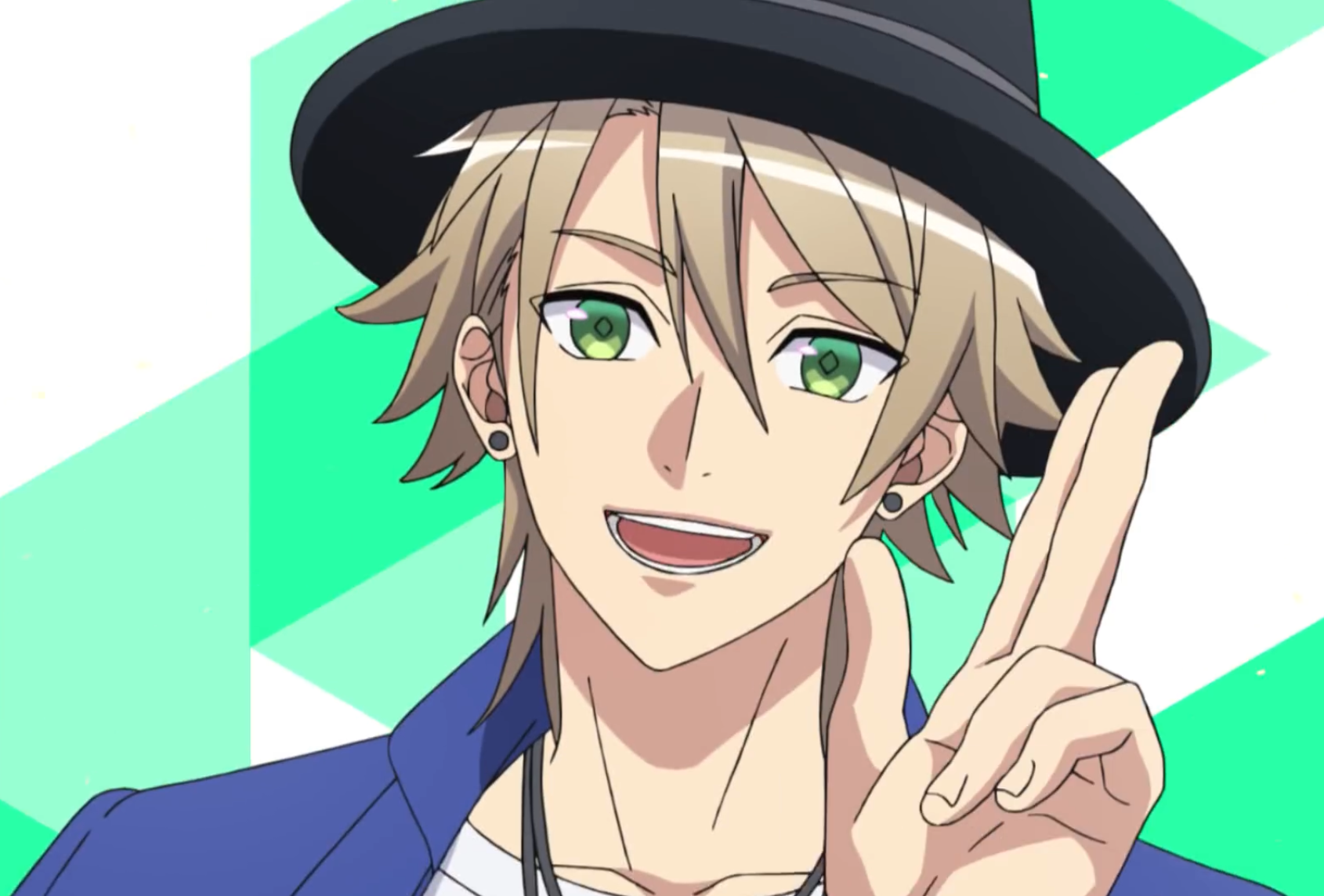 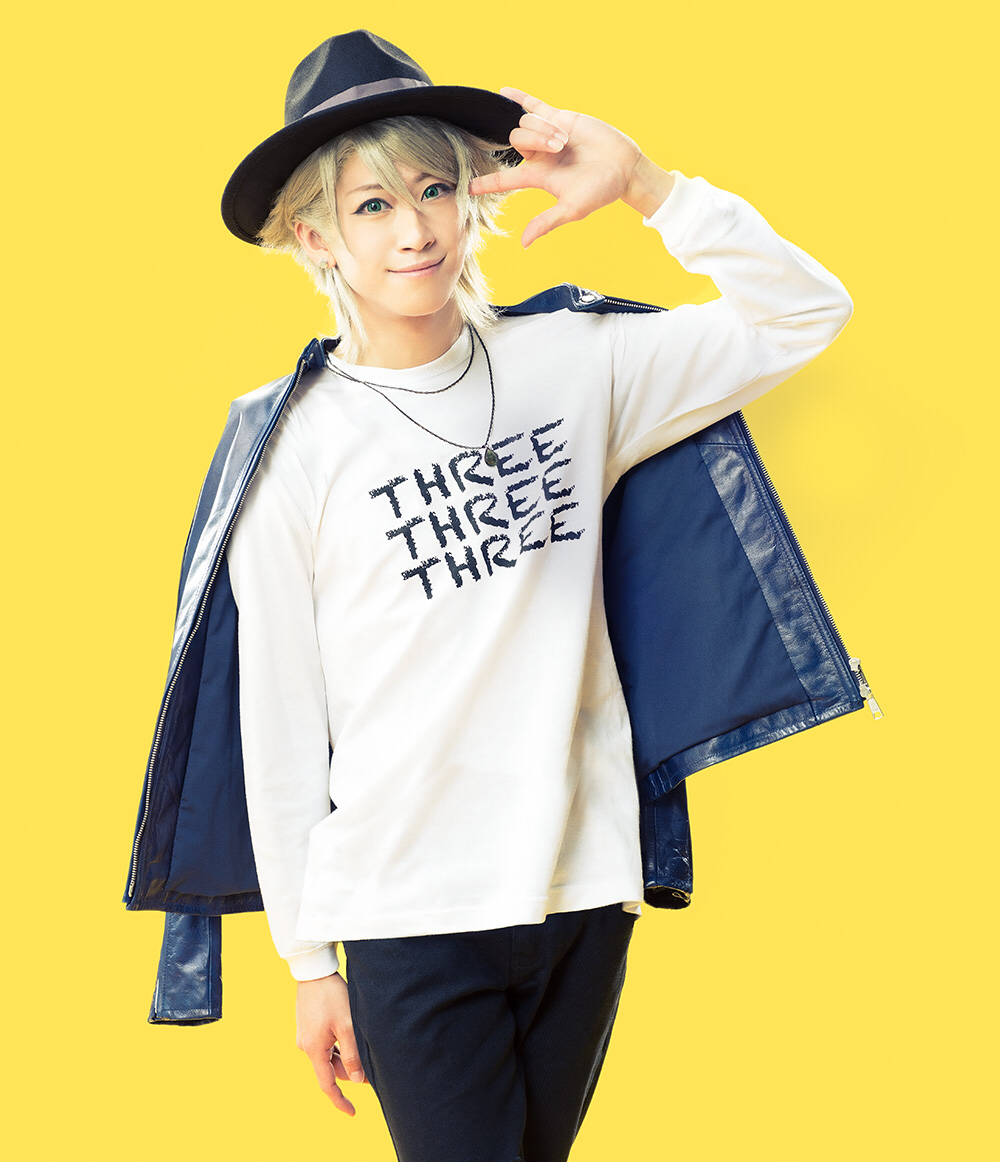 Being honest, afraid of losing his friends, indecisiveness 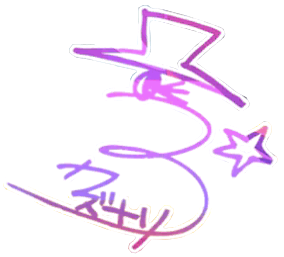 Kazunari Miyoshi (三好一成) is a member of the Summer Troupe, invited to the audition by the Director. He was originally hired as a graphic designer to create the Mankai Company's website and flyer, but he caught Izumi's eye as someone with potential for acting. Kazunari can be seen as a frivolous and fashionable young man with excellent communication skills. He is easy to talk to and befriends people quickly. To make new friends, and because he had nothing better to do, he later took Izumi's offer and joined as an actor as well.

Kazunari is a young man of average height with green eyes and blonde hair, which is a bit longer at the back and goes down to his shoulders. He wears a white sweatshirt with "Three Three Three" written on it, a pair of ripped black skinny jeans, a blue jacket, and navy blue shoes. As for accessories, he wears a black fedora, a pair of earring, and two necklaces, one with a green gem and the other plain.

Kazunari's hair is naturally black, but is currently bleached.

Bright, charismatic, and a bit frivolous are only a few character traits Kazunari portrays, but they are the most noticeable at first glance. He is a person who is always up for new experiences and friends and talks to anyone without discrimination. He also flirts with cute girls without a second thought.

Although it may not seem so, Kazunari is someone who always chooses his words carefully, just to appeal to those around him. As long as he befriends and pleases people, he believes it's fine, even if it means these friendships end up shallow.

At a young age, Kazunari didn't have a lot of friends at school and was somewhat of a nerd. He felt lonely, and to get rid of those feelings he transformed himself completely by changing his appearance to become popular and relatable, and trying to fit in, or rather, stand out by wearing fashionable clothes, using a lot slang, and pushing himself to make as many friends as possible. Kazunari's current personality was caused by past traumas, and he tried to overcome it by changing himself.

Kazunari was a simply working as a student at Vueldo Arts University before he started to work for the Mankai Company. At first, he was only hired as a graphic designer in charge of creating promotional material for the Spring Troupe's first stage play; Romeo and Julius. However, Izumi also saw potential in him as an actor, so she invited him to the Summer Troupe audition. After he passed it, he quickly joined without a second thought.

Kazunari is very social and friendly and therefore, has a good relationship with all the troupe members.