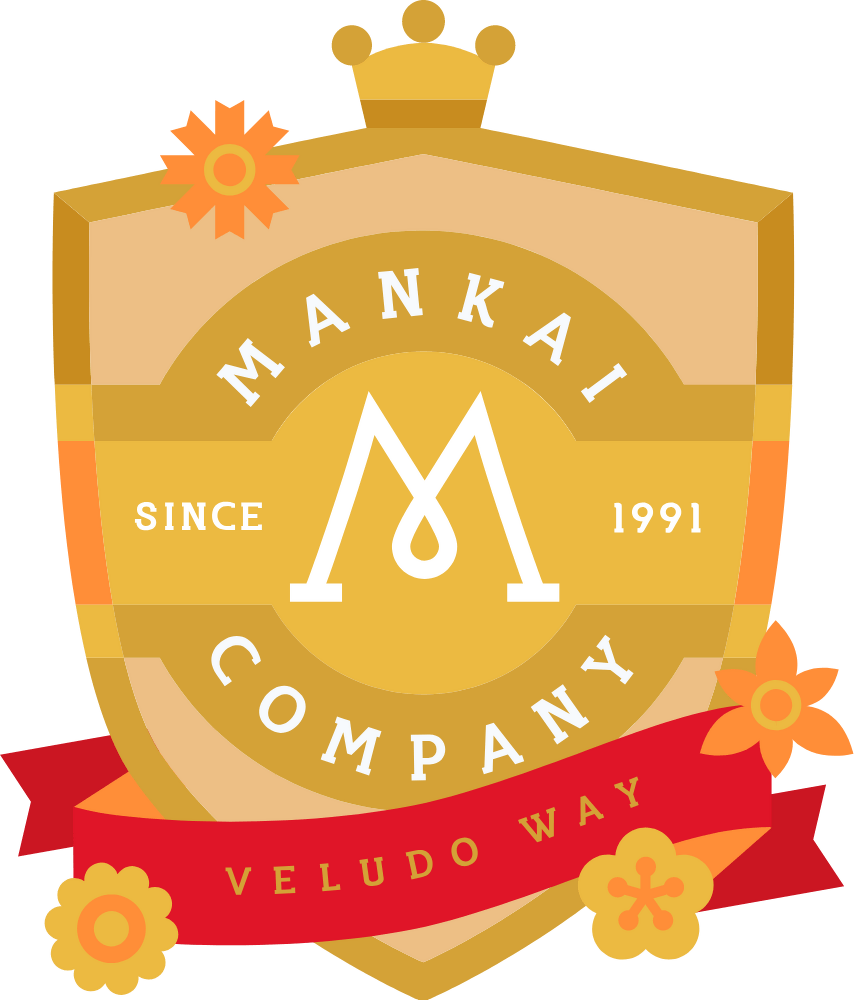 Kamekichi (亀吉) is a cockatoo and the Mankai Company's mascot. Kamekichi was named by Tachibana Izumi's father Yukio and is able speak well enough to act on stage.

Kamekichi is a cockatoo with a pink and yellow feathering and a silver colored bill. He is usually seen wearing a white collar and a little red bow tie with yellow polka dots on it.

Kamekichi is an intelligent parrot with a pretty foul mouth and bad habits. He likes to insult people and often say's what he wants without mercy, especially towards Matsukawa Isuke. His bad habits go so far that he even drinks too much alcohol sometimes. However Kamekichi can also behave if he desires to and has a playful nature to him.