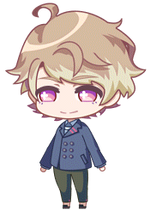 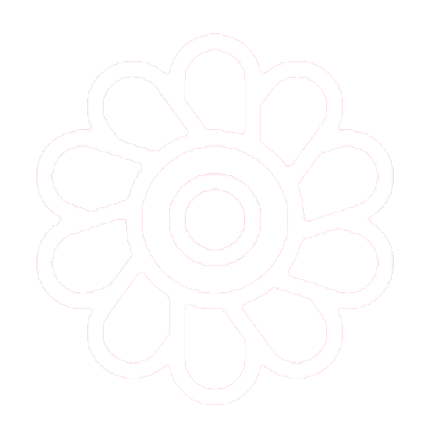 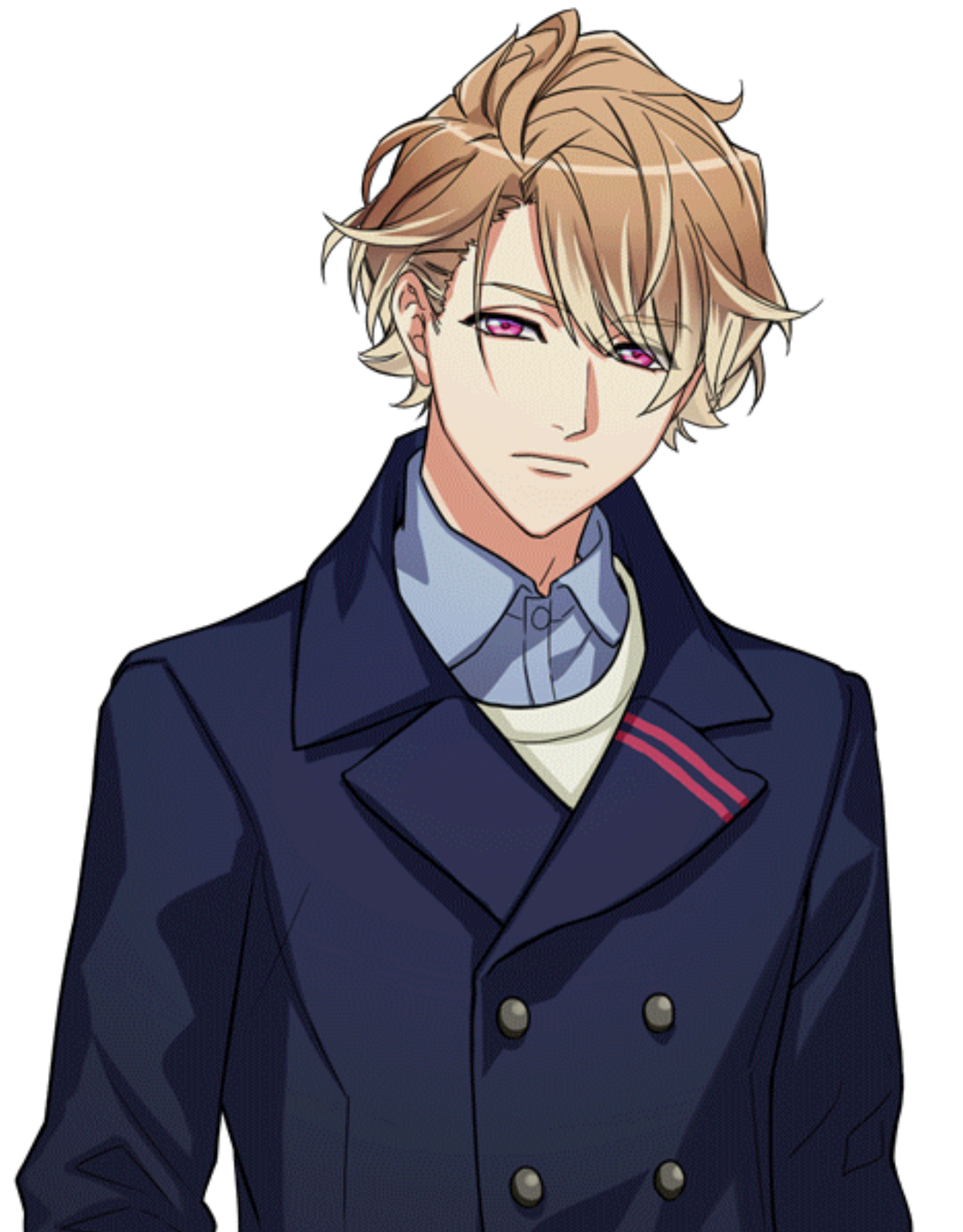 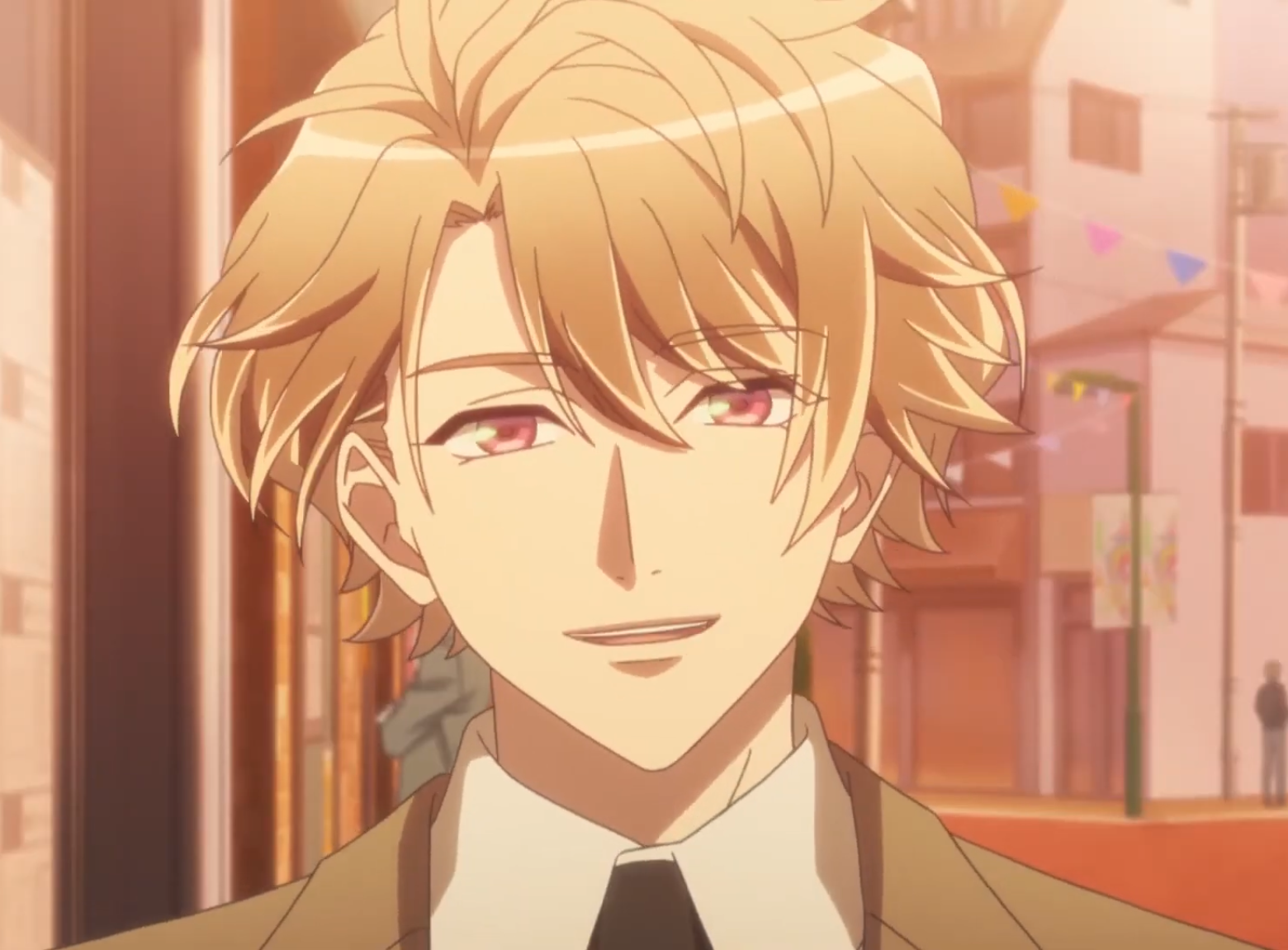 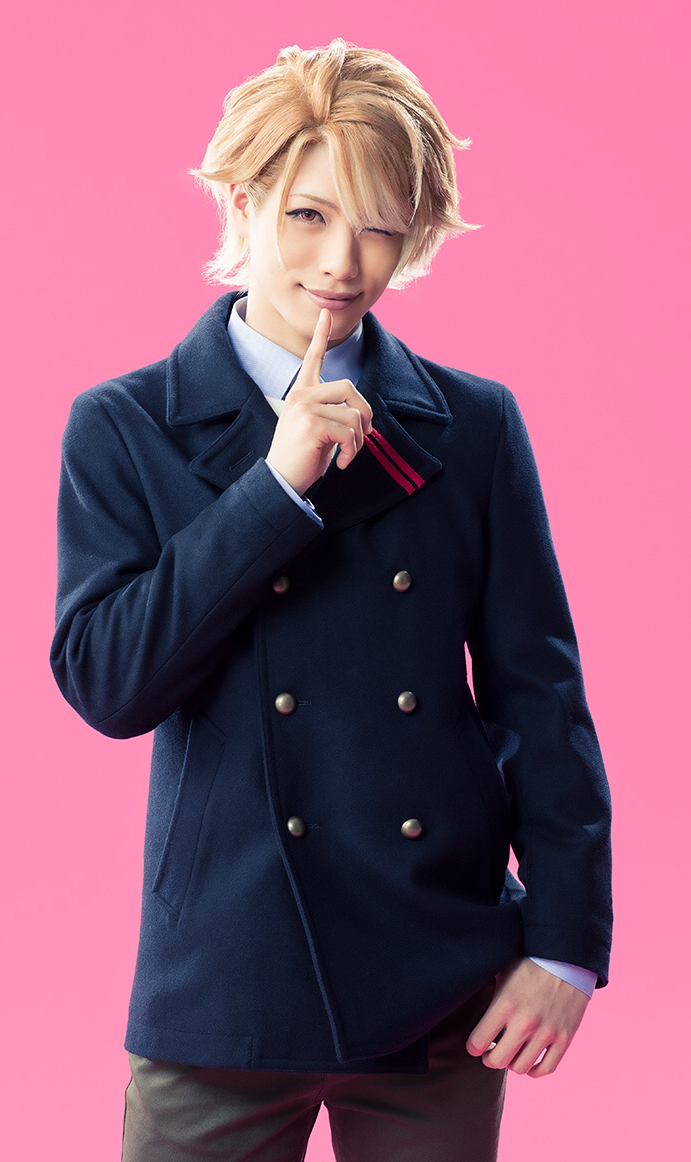 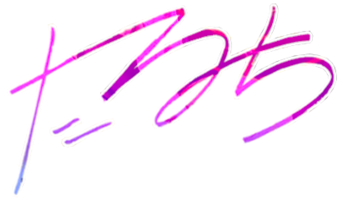 Itaru Chigasaki (茅ヶ崎 至 Chigasaki Itaru) is an employee at a prestigious company who’s kind, sociable, and has a mature personality that makes him refreshing to talk to. He’s done well at his job, earning the trust of his coworkers and superiors alike. In fact, it seems he’s acquired a sort of celebrity status within the company. But, well… that’s only his day job. And he might have his own reasons for joining Mankai Company…

Itaru is a handsome man in his early twenties with pink eyes and dark blonde hair that hangs over the left side of his face. His clothing style is as duel-sided as his personality.

In his professional appearance, he wears dark green pants in combination with a light blue shirt and a white vest, together with black leather shoes and a navy blue jacket.

After his work is done he quickly changes into something more comfortable, with gray sweatpants, a plain white T-shirt, and a yellow college jacket. Itaru also wears his bangs up so they don't get in his way while he is gaming.

Whenever Itaru is in professional mode, he is gentle and charming like a prince who genuinely cares about others, but he somewhat maintains his distance and likes to keep his private life to himself. He is very good at hiding his real feelings and maintaining calm.

Itaru is very isolating and doesn’t like to open up to people due to his childhood. He is a passionate hardcore gamer and somewhat of an otaku. When playing, he curses and can be rude. He also starts to get a bit of lazy and outright competitive.

Itaru had always been one of the least athletic boys, ever since elementary school. His classmates would often make fun of him for his bad athletic skills. He eventually isolated himself in his room and spent the days gaming. He looked up to Lancelot, the main character in the Knights of the Round series, often convincing himself that he was Lancelot. He even had Gwen, Lancelot's invisible fairy friend, at his side.

When he started high school, he changed his character (an idea by his sister) to fit in, which resulted with him gaining popularity.

He met Tonooka, who is a fan of Knights of the Round. Like him, Tonooka had been hiding his gaming side from his friends. They became friends. But, their friendship ended during the summer of their senior year. When Tonooka found Itaru and a classmate chatting about KotR, he started spilling Itaru’s secrets to his friends. After that, Itaru went back to his isolation and started to stream his games.

Before he joined Mankai he worked as a successful elite trading company and was quite popular within it. However, his only motivation to work hard was to finance his expensive hobby; gaming. To decrease his living expenses and save money for games, he searched for a new cheaper room. Izumi found him looking at Bulletin Board on Veludo Way and he quickly agreed to join Mankai once the director assured him a room to himself, so he would not get distracted while gaming.

Knights of the Round IV

Izumi and Sakyo informs him that the developers of (Knights of The Round wants Mankai to make a stage play based on the games, leaving him shocked. He meets Tonooka, the one in charge of promoting the KnotR series, who was his high school friend.

Itaru asks the director if the Spring Troupe can do the play and have him as the lead which she agrees to. Itaru decides to give it his all into his character, Lancelot.

After Hoshii, the CEO of End Line and writer of KotR, criticises their performance, Itaru blames himself for not meeting Hoshii’s expectations. After learning that Tonooka wants to raise the popularity of Mankai’s Knights of the Round IV by exposing Itaru’s game identity, Itaru agrees to the consequences. His troupe members disagrees because of how hard he tries to separate his private and professional life.

Itaru is an easygoing person in general and rarely gets mad except when gaming. He has a rather good relationship with the other members, besides occasional moments of annoyance at Itaru's bad habits.

These are the roles Itaru has played: