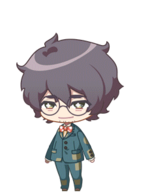 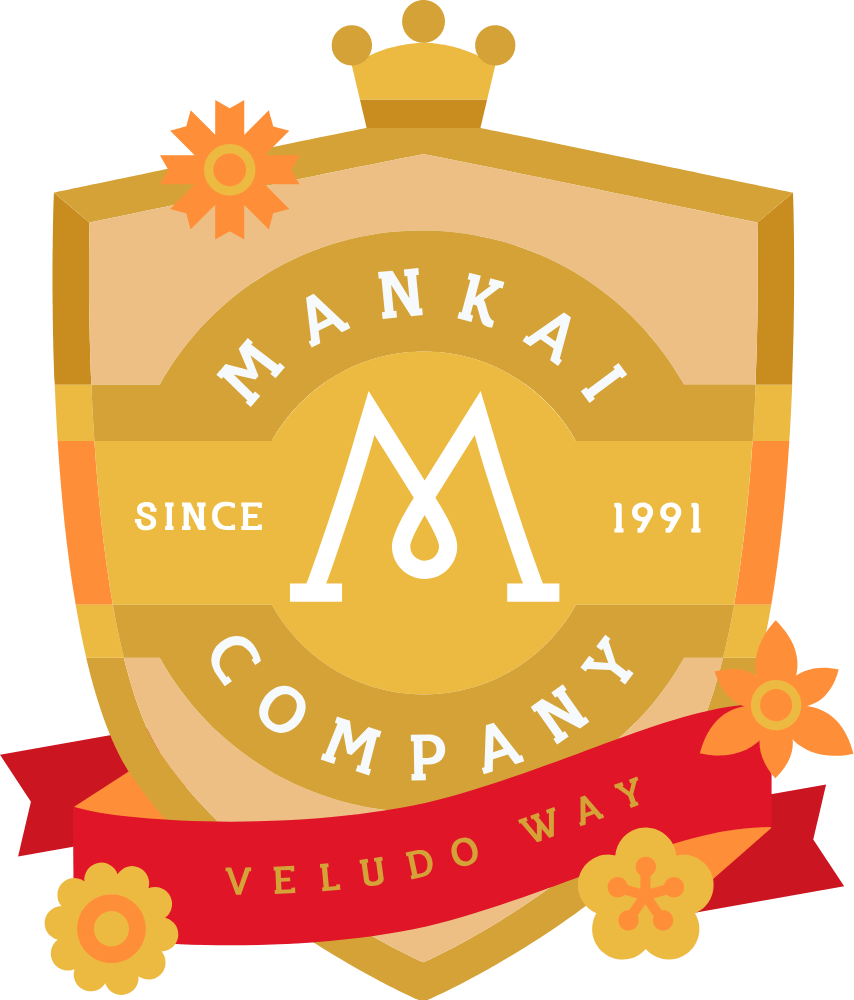 Episode 1 - To a Future in Full Bloom

Isuke Matsukawa (松川 伊助) is the manager of Mankai Company. Although his appearance is shabby and he has a weak personality, his belief in Mankai Company is genuine. He first reaches out to the Director (by sending a letter to her father) seeking help in restoring the company to its former glory.

Isuke is a man with messy dark-brown hair, brown eyes, a very light stubble on his chin and he has eye bags under his eyes.

He usually wears a shabby green blazer with yellow accents and long pants. The shirt he use is yellow striped with red and white polka dot bow tie.

Isuke has a cheerful personality who likes to joke around. He would often tease Sakyo Furuichi, only to be threatened by him. He strongly believes that the Company can be saved and never loses hope for the theatre, even when everyone else is about to give up. He loves to tell urban legends about the theater. He is rather lazy and has no sense of shame, such as making others do things for himself. Isuke loves theater though, even if he is bad at acting.

Isuke is first introduced in the Prologue - Chapter 1 where he is seen trying to stop Ken Sakoda and Sakyo from demolishing the theater. When Izumi Tachibana wants to help him save the Theater, he gladly helps her and Sakuya Sakuma to find more members.