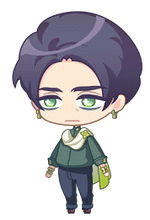 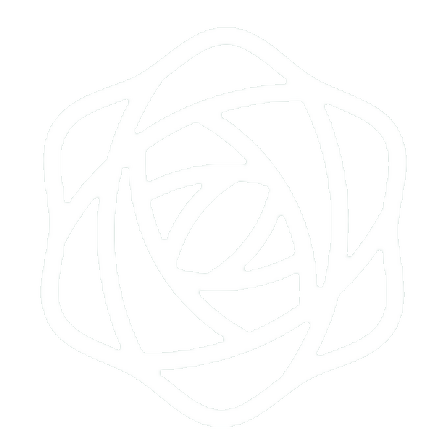 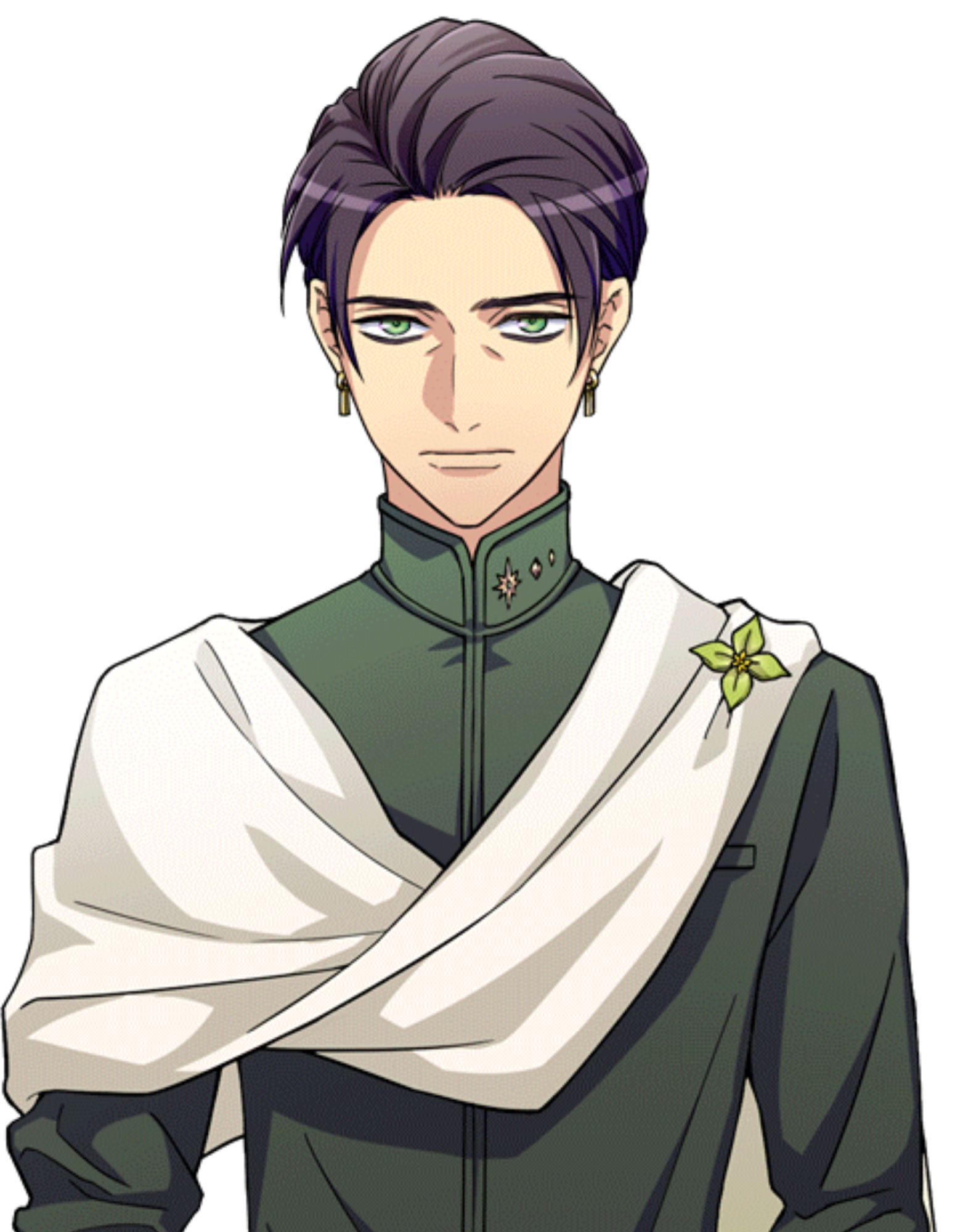 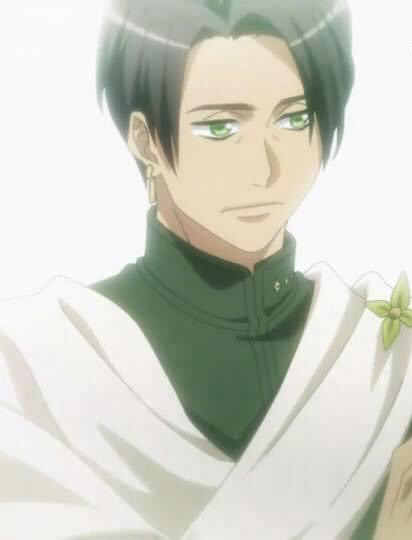 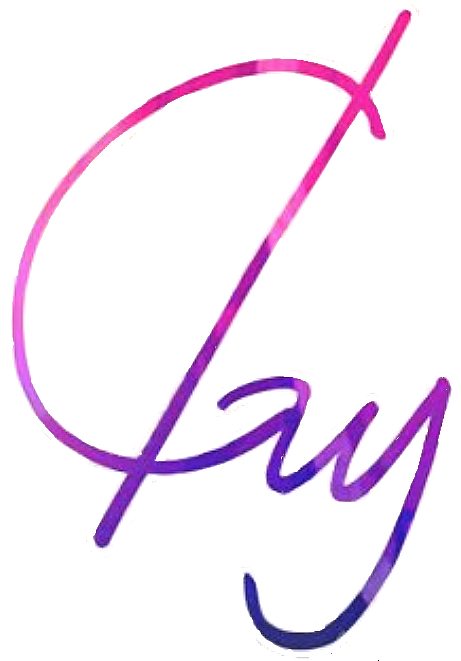 Guy (ガイ) is a member of Winter Troupe. He is a former servant of Citron who came from the Kingdom of Zafra across the sea. He rarely shows any emotions, and he claimed to be an android developed by the Royal Institute of Zafra. Although he has a serious personality, oddly enough, he often mishears words for some reason.

Guy is a slender and fairly tall man that appears to be in his early to mid-thirties. He has light green eyes and slicked-back dark brown hair. His outfit is overall simple, wearing a green jacket with some gold studs on the collar, a white cloth draped over his shoulders with a green flower brooch adorned on it, black pants, and brown combat boots. Guy has gold earrings and on his wrists, he wears gold cuffs. Both his ears are pierced.

Guy gives off a mysterious aura with a serious demeanor. He doesn't talk much and has a quiet presence. His personality is quite stiff, and always maintains composure; rarely showing any emotions, whether happy, sad, angry, or surprised. In the beginning, he denied his feelings a lot, as if he were running away from them, and referred to them as bugs. He still struggles with expressing emotions, but has become more expressive after regaining his memories, and could understand himself and others better. Although he may appear a bit cold on the outside, Guy is a very kind and gentle person on the inside.

Guy is hardworking and performs his duties at the highest level. He has extremely great memorization and calculation skills and learns very fast, despite not being an actual machine. Contrastingly, Guy can be quite gullible and naive at times, and believes most things that are fed to him.

Guy is half Zahran and half Japanese, and was raised in Japan. His mother divorced his father, and took him back to the Kingdom of Zahra, and remarried to his step-father, who shunned and feared him for being so emotionless and machine-like. This caused Guy to believe that he was a real android and his heart was sealed, and forgot what happened in the past.

He was a common soldier in the royal palace, assigned to a special unit that took on secret missions. Then he met Citron, who took up an interest on him and appointed Guy to be his servant. Ever since then, he took care of and served Citron ever since the latter was young.

He joined the Winter Troupe first as a temporary member, but officially joined when he discovered the joy of acting.

Guy is very quiet and doesn't say much, so he has a peaceful and respectful relationship with all the other troupe members.