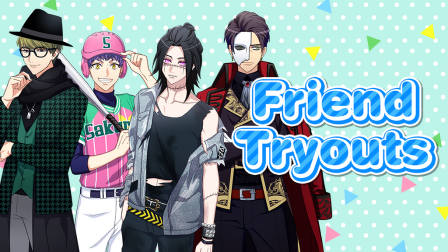 Friend Tryouts is the last gacha in the Tryouts tab. Similar to Premium Tryouts, this gacha is permanent. It does not offer any limited cards. The gacha, unlike the other two, uses 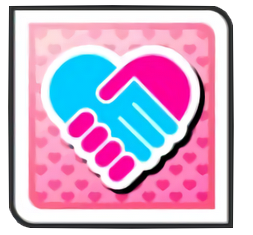 Friend Points, which you can obtain by doing friend-relating things like sending flowers to friends.

The cards you can obtain range from Normal (N) to Rare (R) in rarity. One pull for one card costs 200 Friend Points, and a ten-pull costs 2000 Friend Points. For all R-rarity guaranteed cards, you can use 10000 Friend Points for a 10x pull and 1000 for a single pull.

New N and R cards from Mankai Plays are added periodically some time after a couple of new plays pass.

Note: The pulling only R-rarity cards feature is not yet featured in the EN version of A3! yet.

Odds shown are rounded off to 2 decimal places. The full number is used in the actual game calculation.