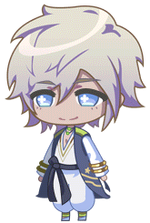 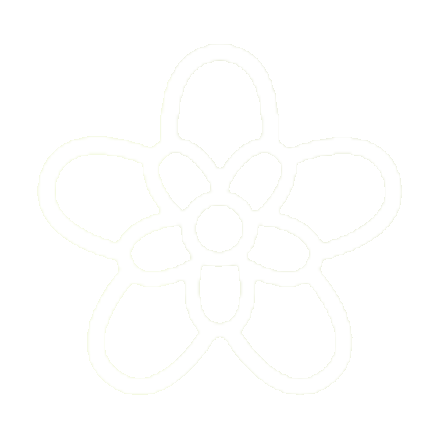 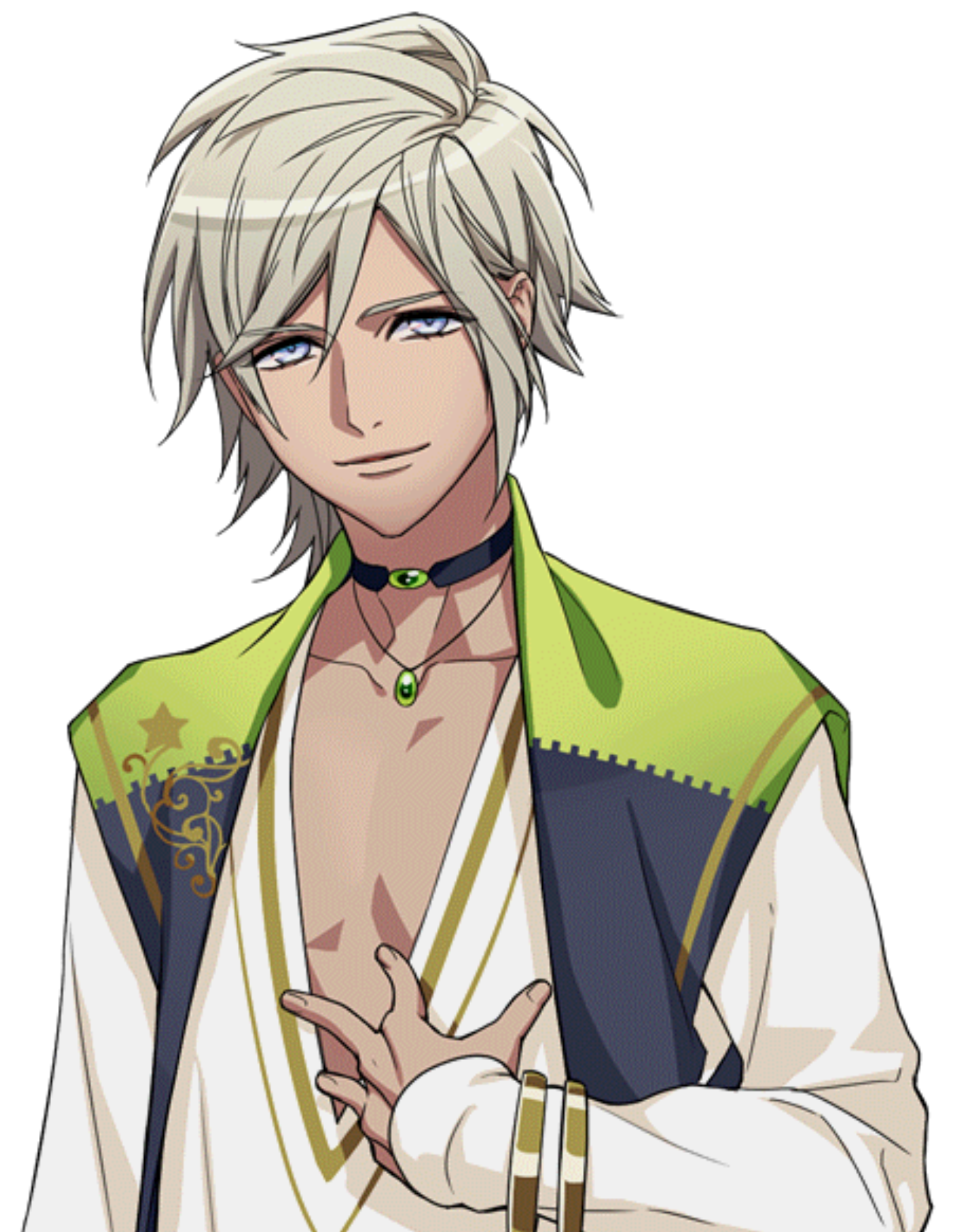 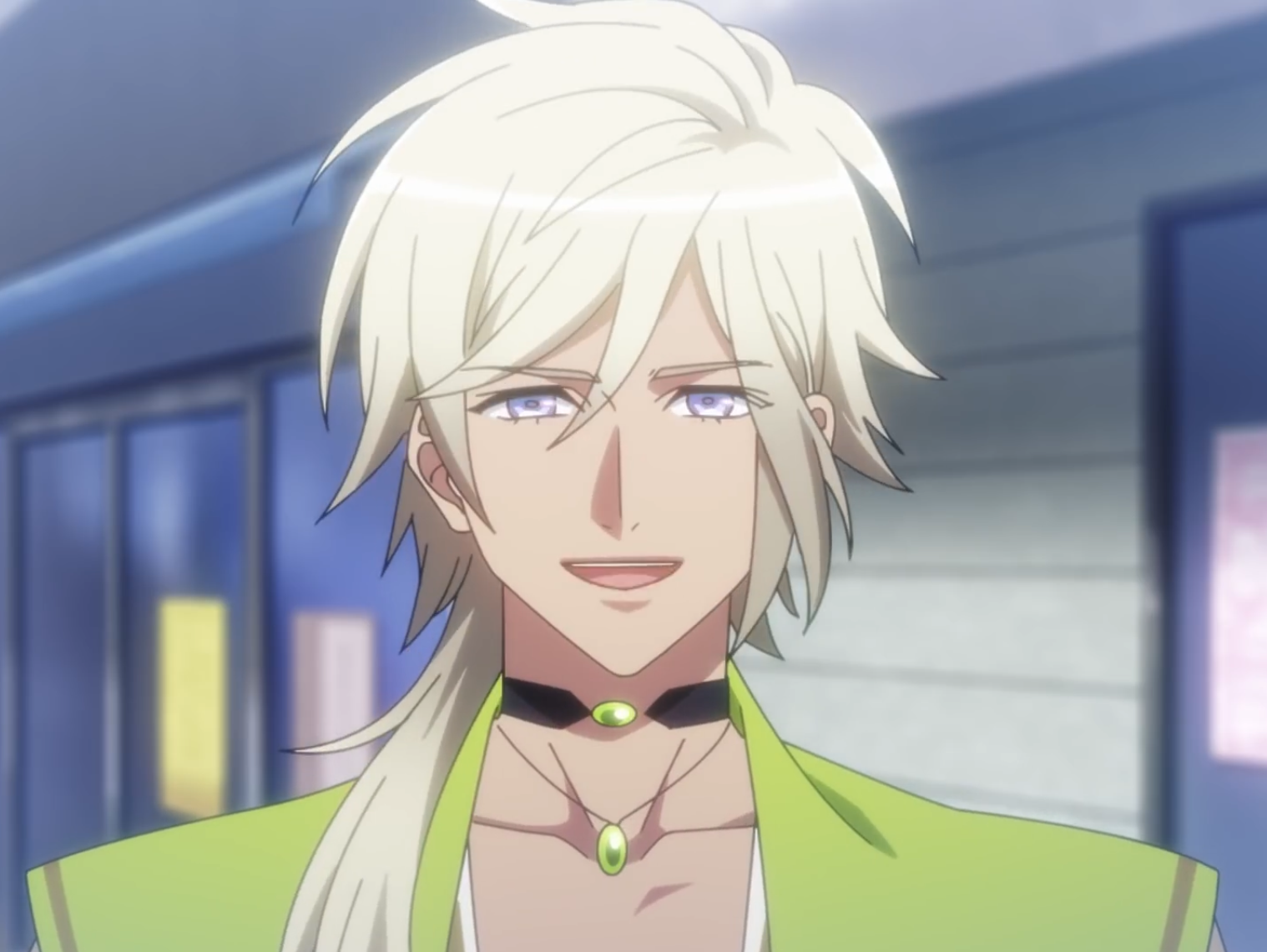 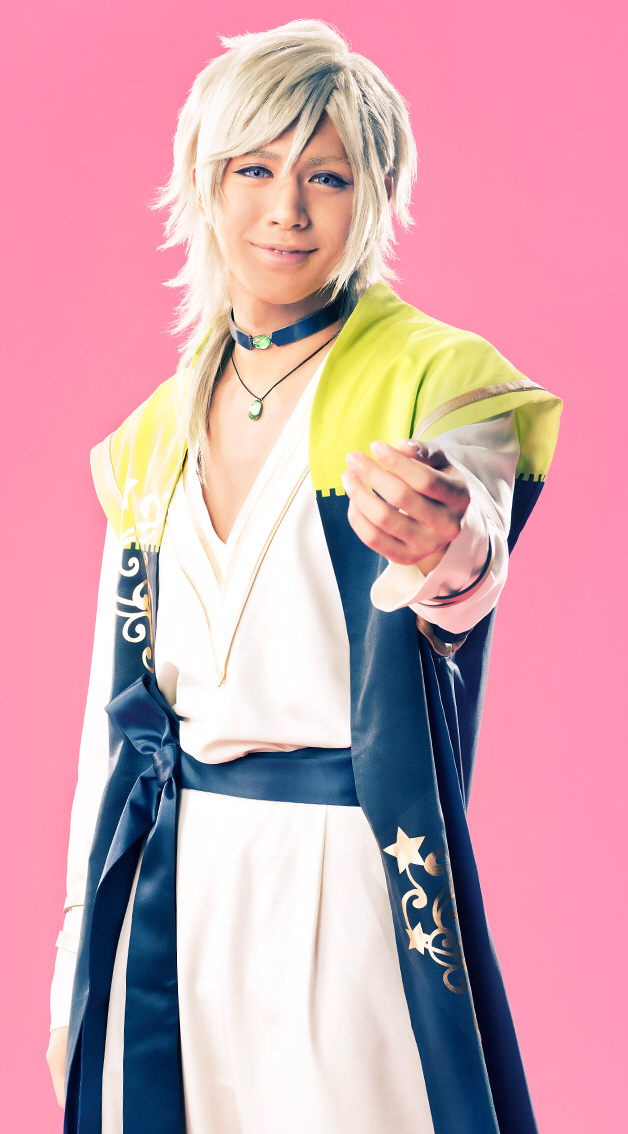 Performing dances and songs from his home country

Not very good at speaking Japanese 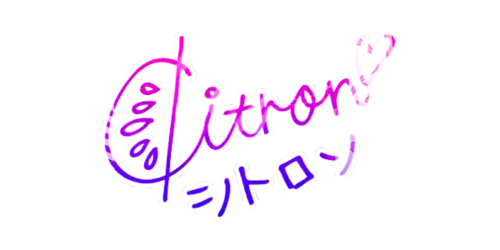 Citron (シトロン) is a man of mystery who suddenly appears and joins the troupe. He’s enthusiastic when it comes to studying theater and language alike. He still makes mistakes sometimes, but to dare is human! Though at times it’s hard to tell if he’s telling the truth or not, he brings cheer to the group when they need it.

He shares room 101 with Sakuya.

Citron has dark skin, with medium-length sandy blond hair and blue eyes. His foreign appearance gives him a stark contrast from the rest of company members. He usually wears traditional clothes from his home country, resembling Indian or Pakistani garbs. He also likes to wear golden jewelry with expensive looking gemstones. While Citron himself shows off some skin with his plunging neckline, he tells others to cover up because he saw their appearance as almost naked and scandalous.

Being the mood maker and goofball of the Spring Troupe, he often lightens up the atmosphere with his mistakes in Japanese and the misuse of certain words. The young man is able to sense and relieve the tension of others and can calm them down in many situations. Citron also tends to be a more open and optimistic person. His personality contrasts with Tsuzuru's more serious one, leading to them having a Boke/Tsukkomi type of relationship. Nonetheless, Citron is a person that is hard to evaluate and this causes some sort of distance between him and his colleagues.

This foreigner is the most mysterious character of them all. Nothing much is known about him, aside from the fact that he claims to be a foreign exchange student and had no place to stay. However, the truth is that he ran away from home. As a young adult, he doesn't have to get permission to live in the dormitory and can keep a low profile. His circumstances are still unknown though.

These are the roles Citron has played: