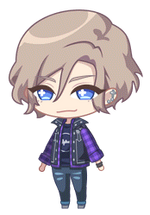 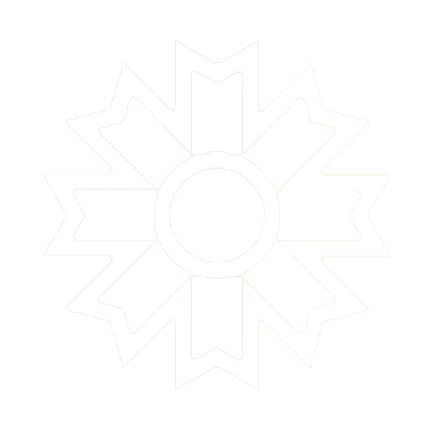 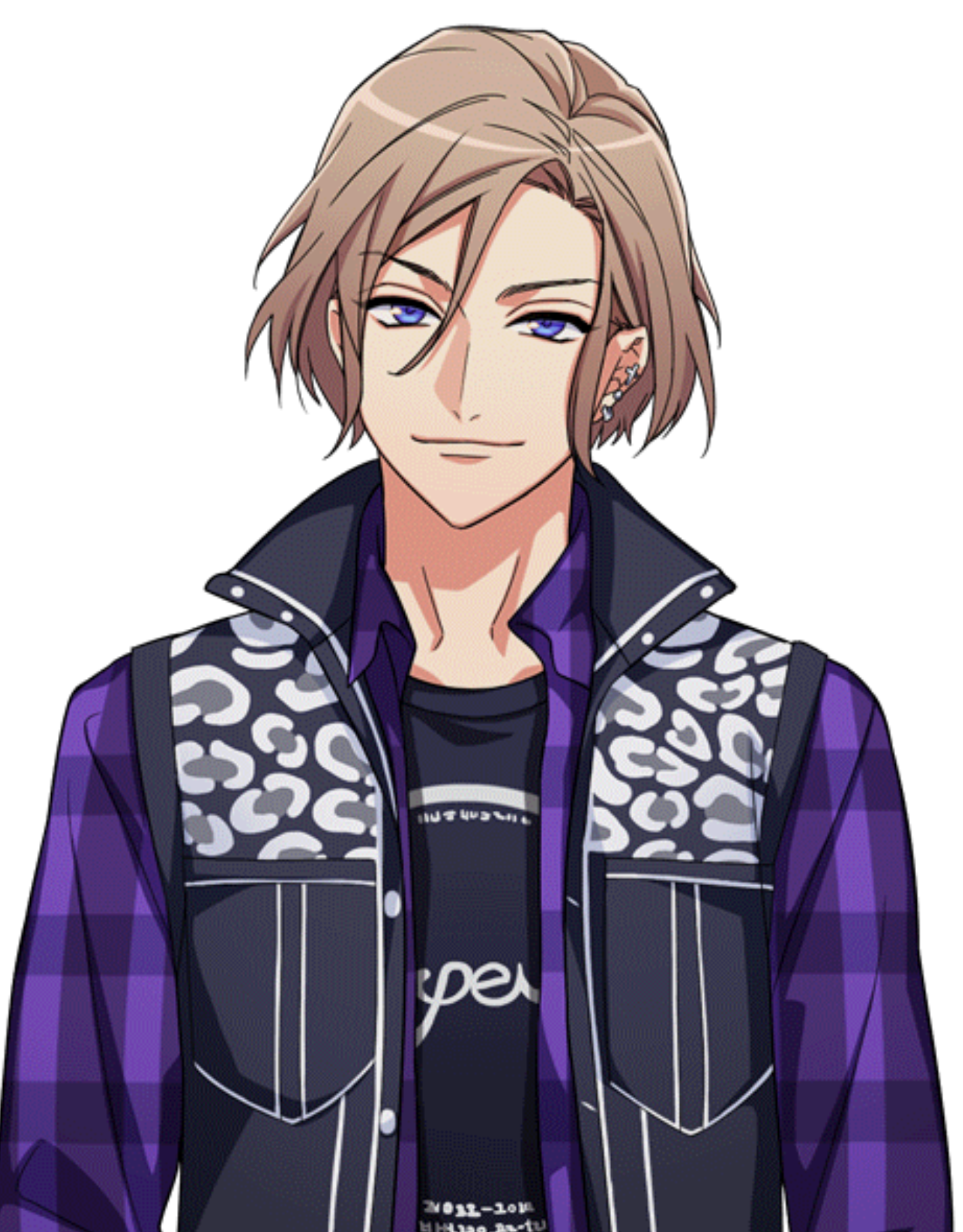 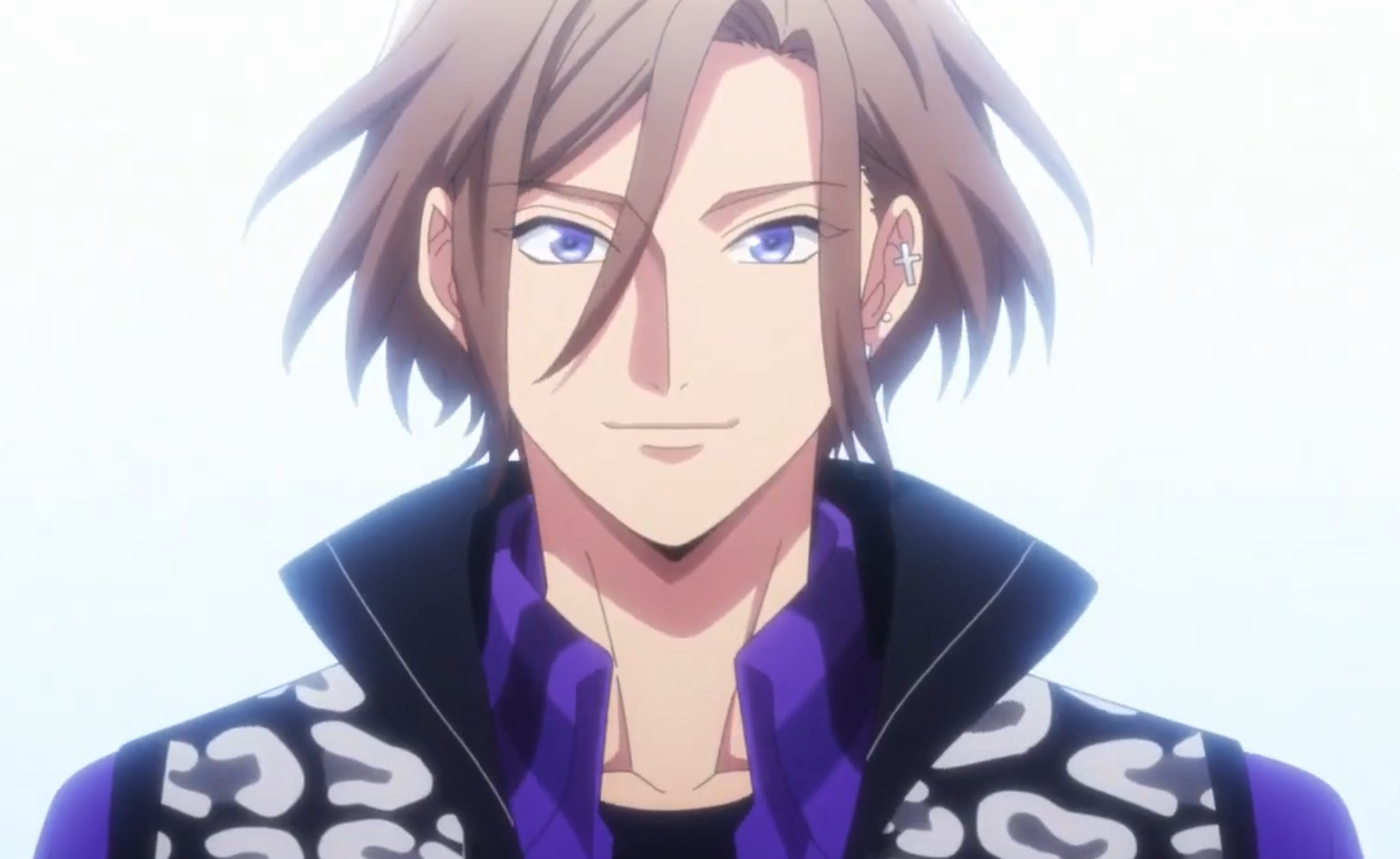 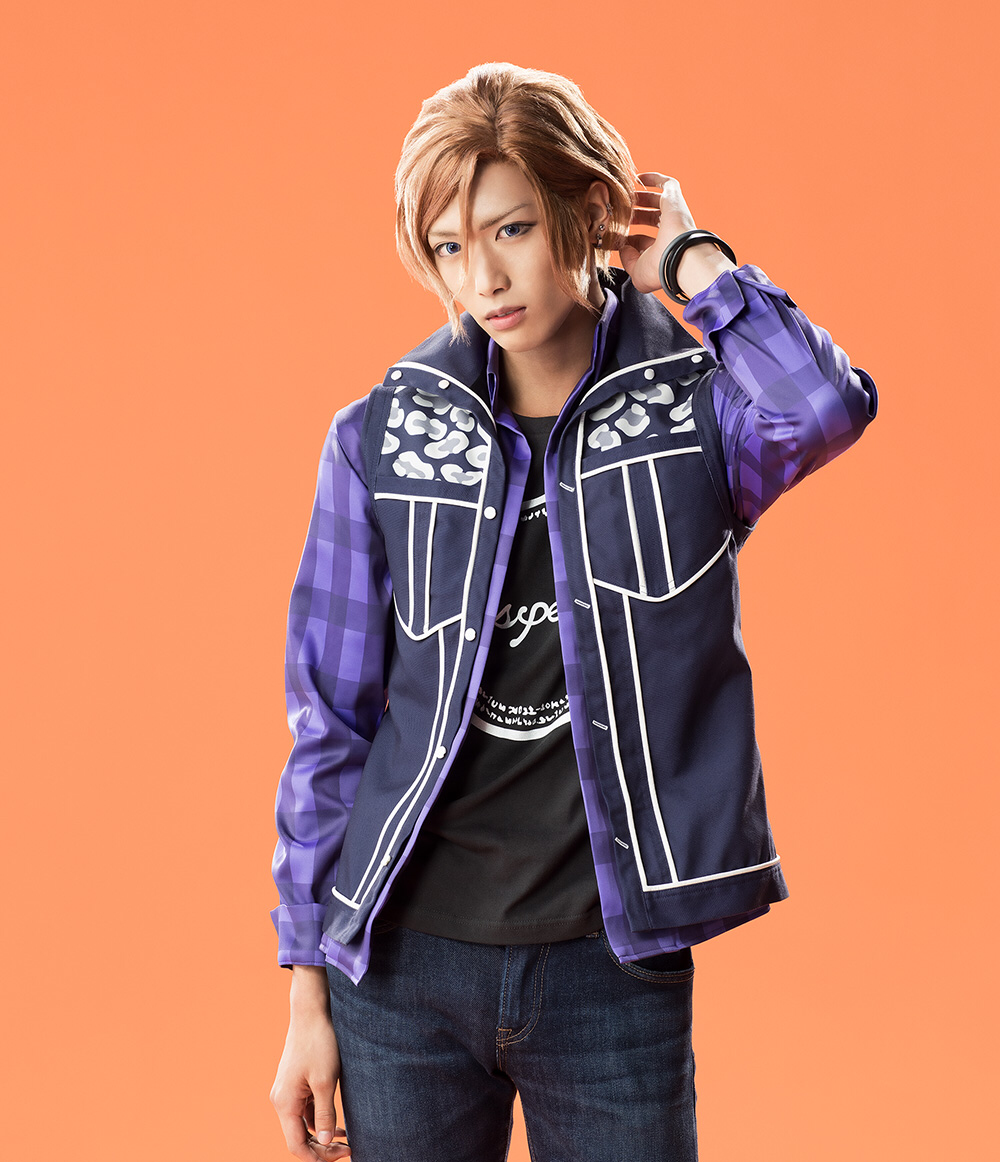 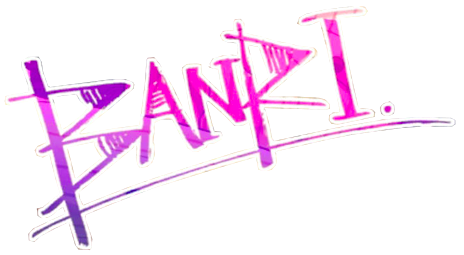 Banri Settsu (摂津万里) is the leader of the Autumn Troupe. He originally had no intention on participating in the Mankai Company audition for the Autumn Troupe and was just present to get his revenge for his defeat by the hands of Juza. Banri is an ultra high specs delinquent, who can not only handle sports and academics flawlessly but pretty much anything else, even acting.

Banri is a tall, young man with blue eyes and light brown hair, kept in a medium length. His taste in fashion could be described as casual and masculine, at the same time. He wears multiple layers, starting with a simple black T-Shirt with some imprint on its front, in addition, a purple lumberjack shirt and a black & white colored vest on top. For the bottom he chooses simple dark blue jeans and a pair of grey sneaker. He also likes accessories, wears bracelets and has piercings in his ear.

At first, Banri can be arrogant and really condescending. As someone who is talented in almost every field, he tends to look down at those who can't keep up with his high standard. Because of that, he lacked passion, was bored easily and liked to compete against others, to get at least a bit of a challenge out of it. His work as an actor in the autumn troupe made him find something to put his heart into and formed him to be more of a team player. Banri is also someone who is indifferent to most things and people, however, when he starts to build up a friendship and a connection to someone, he often has trouble to express himself and his feelings.

During his High school years, he became a delinquent out of pure boredom. He often skipped classes and got into fights. Once he heard of a strong student, he often went after them to test his strength. One day he heard of Hyodo Juza, who he fought and lost against. Tasting defeat was something new to Banri and so he was out to get revenge on Juza. They met again at the Autumn Troupe audition that Juza planned to take. Seeing it as an opportunity to beat his rival with another method, Banri decided to take part in the audition as well. He completely lacked any interest and passion for acting but nonetheless was good at it, so Izumi decided to let him join the Mankai Company.