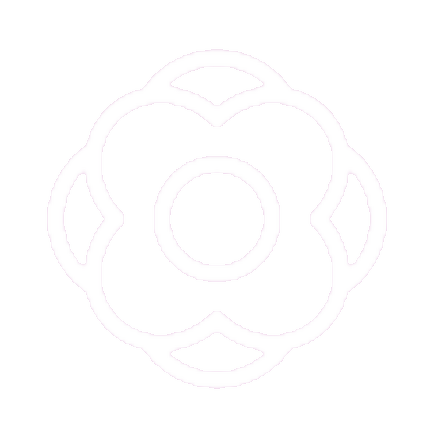 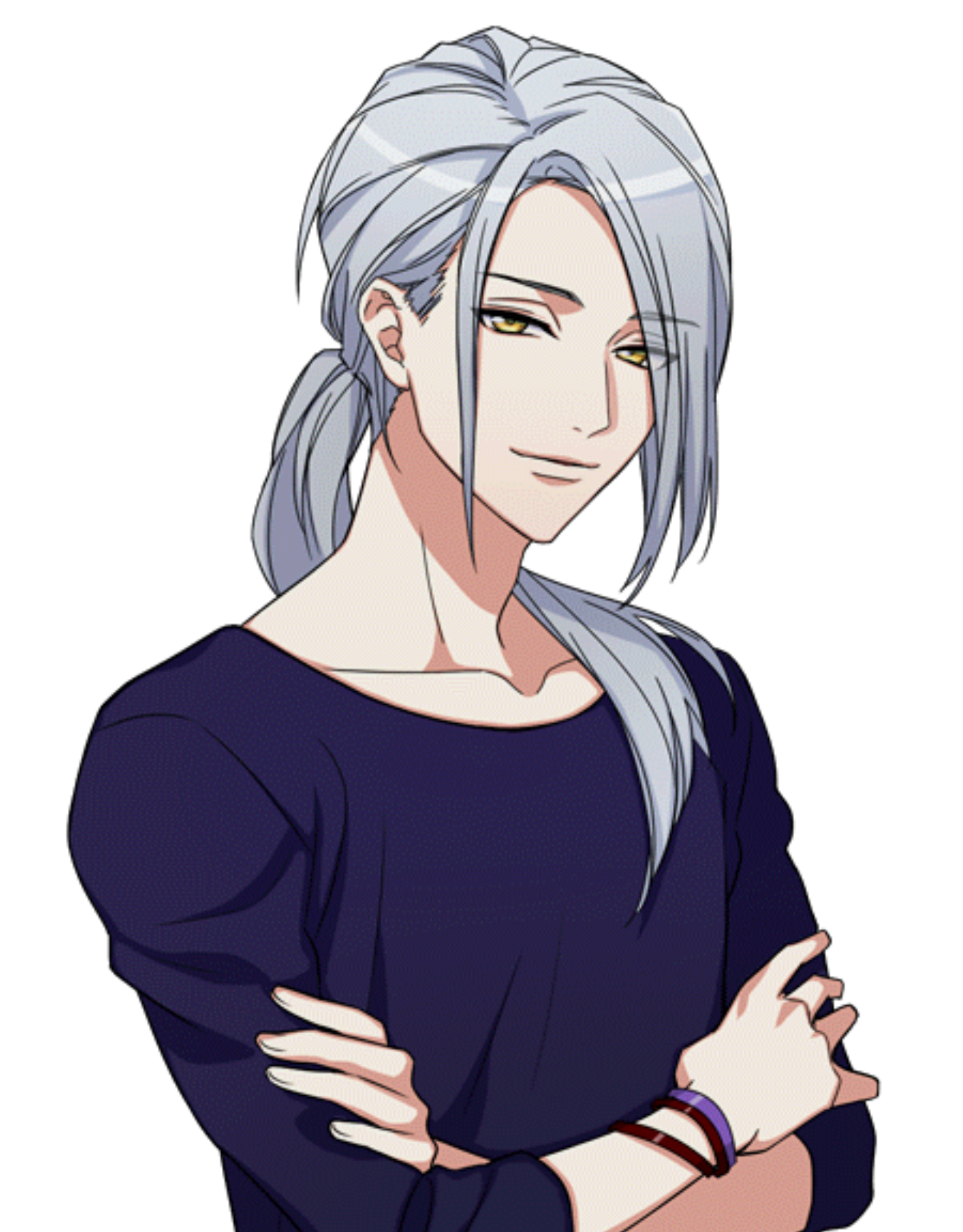 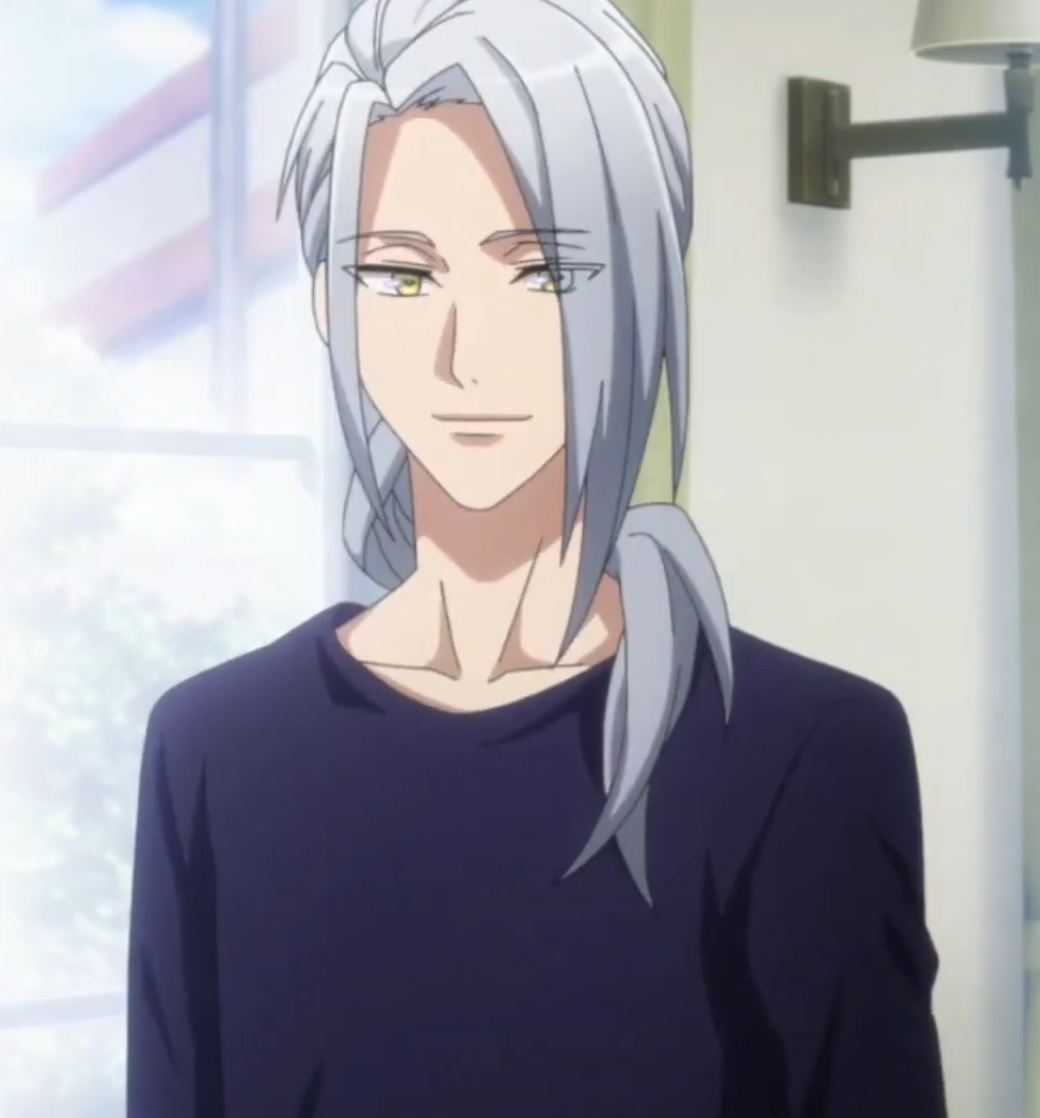 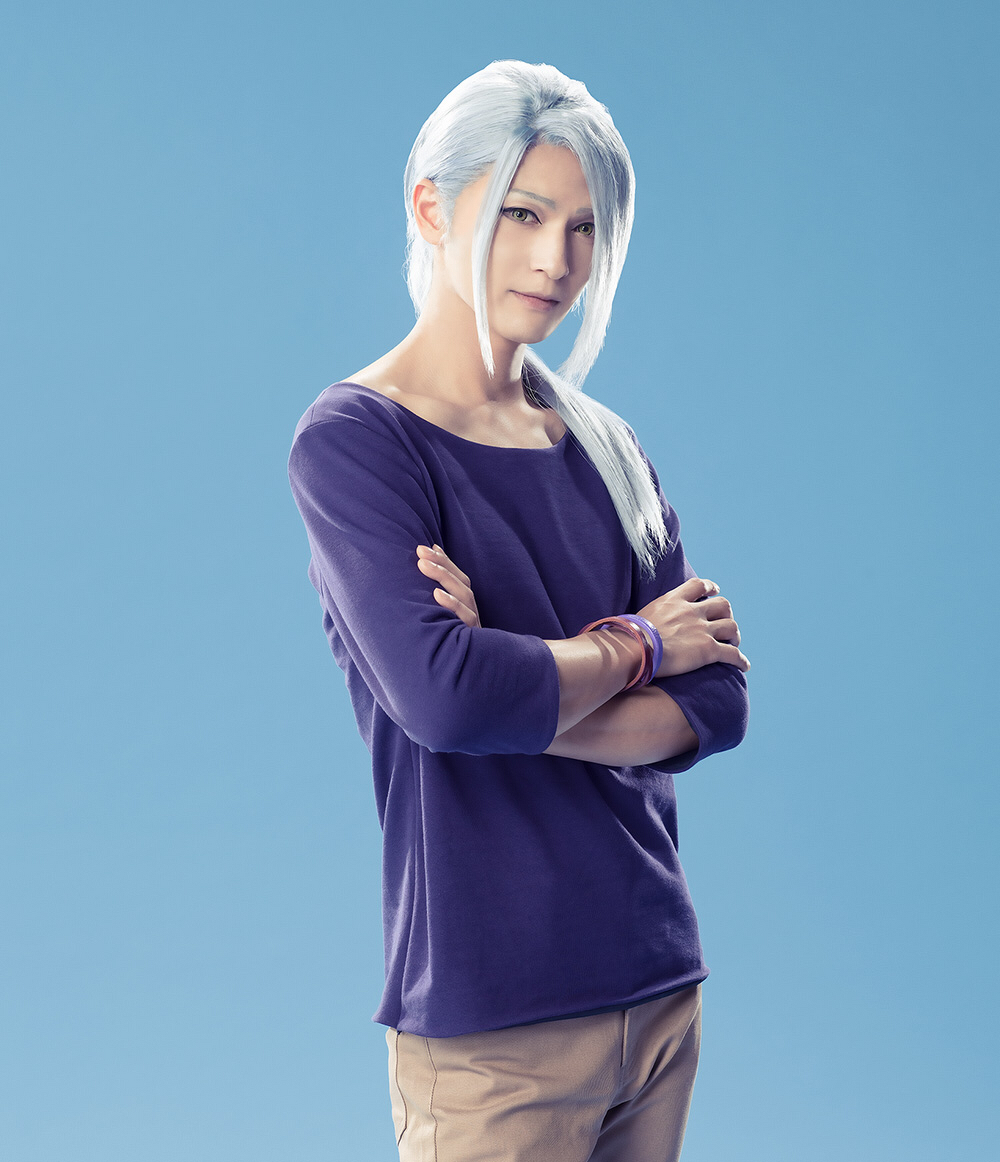 Azuma Yukishiro (雪白東 Yukishiro Azuma) is a member of the Winter Troupe and went to the Mankai Company's audition. He first appeared in the story in Episode 3 where he was helping Banri and Juza out of trouble. Later he decided acting was something he was interested in, so he gave up his old job and went to the audition.

He initially had a room (Room 206) for himself before sharing it with Guy in Episode 8.

Azuma is a slender man with long silver hair he wears in a ponytail and yellow eyes. He is known for his beauty, his smooth skin, and feminine aura, yet his age is unknown and though he is an adult, it's hard to tell by his looks how old he really is. He wears a pair of beige Capri pants, a dark purple long-sleeved shirt, and loafers in the same color. When he goes out at night, he wears a beige jacket, one fitting to his pants, above.

He is a gentle man with an adult yet feminine air around him. He takes great pride in this look and does his best to improve his appearance. He also has an alluring personality, sex appeal, likes to flirt, and sometimes is a bit too direct and makes remarks that would not be considered safe to say around children. Azuma doesn't care about what people think about him anyway and does what he wants at his own pace. He is someone who remains calm and level-headed during a crisis. He rarely ever gets angry, however, when he does, it is quite passive-aggressive. He always keeps a smile on his face, though Homare noted that there is a bit of sadness behind it.

Azuma likes to keep his personal life, which includes his past, a secret from the other Mankai actors and employees. Due to this, not much is known about what exactly he did before he went to the Mankai Companies Winter audition. It is implied, however, that his work (he is a freeter, meaning he is not full time employed) was the one of a host. He left it behind to act that left many of his clients devastated.

Azuma's parent died in a car accident when he was in grade school, and him waiting at home only to have them never return left some trauma. Thus, he became afraid of people leaving him and took on the job of sleeping with others so he wouldn't be alone.

During Winter Troupe’s 3rd play, Nocturnality, Azuma would often leave the dorm every night. His troupe members would often worry about him. Azuma, who was chosen as the leading role and leader, struggled with getting into character. He would leave the dorm to return to his old apartment to be alone, like his character Reo.