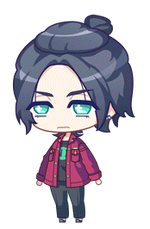 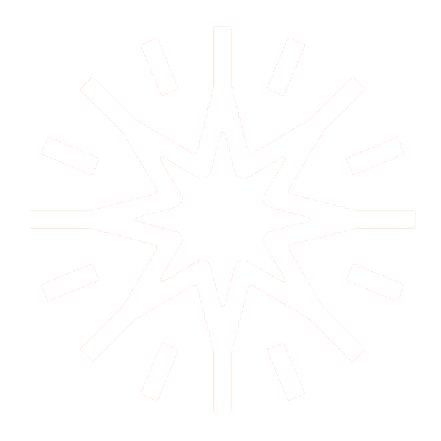 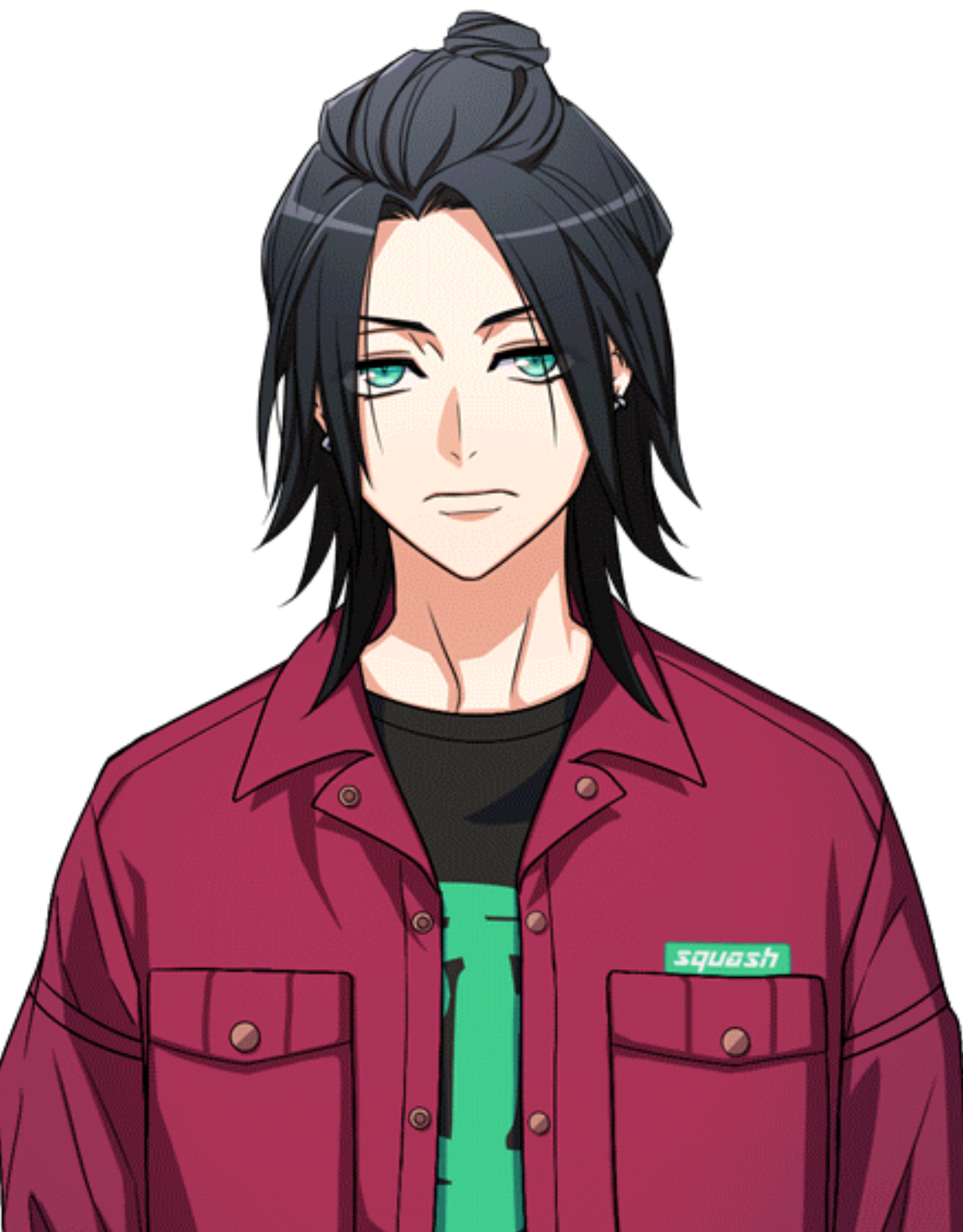 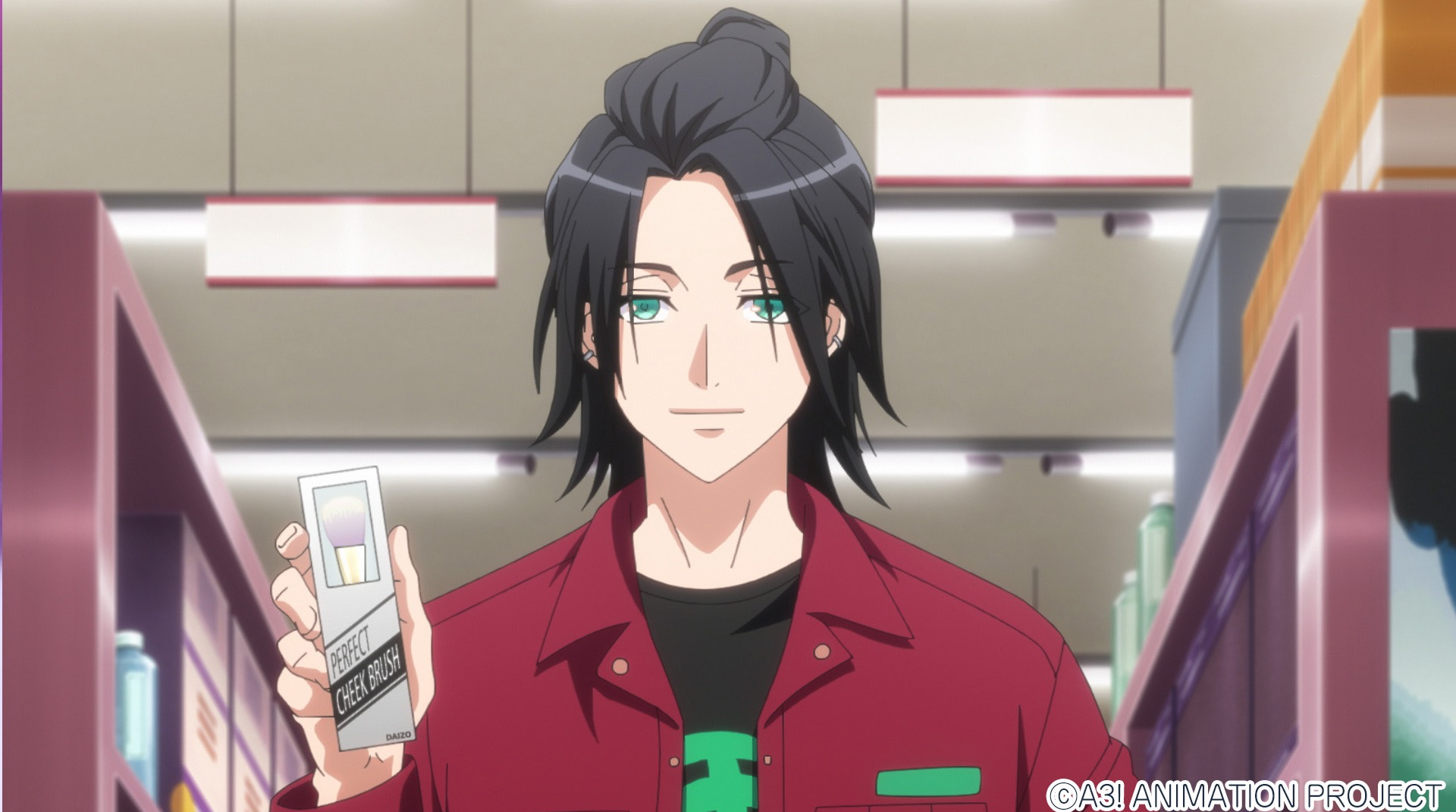 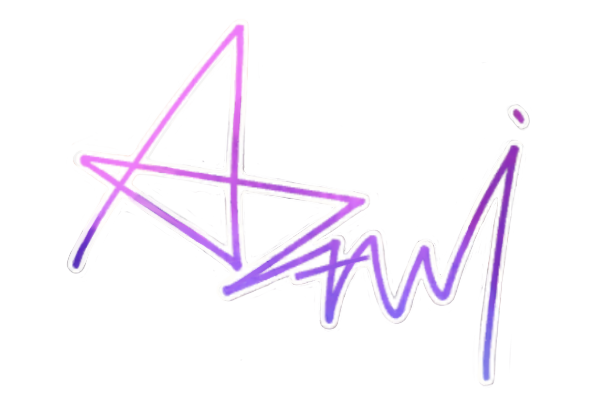 Azami Izumida (泉田莇) is a member of Autumn Troupe and of the Mankai Company. The only son of the Ginsenkai Family boss, the same yakuza group that Sakyo belongs to. He ran away from home after having a fierce fight with his father who found out about his dream of becoming a make-up artist. He's really fond of Sakoda who is like a big brother to him, but he has a very bad relationship with Sakyo, his caretaker. Contrary to his cool appearance, he also has a surprisingly naive side.

Azami is quite tall for his age, and could pass off as a young adult. He has aqua green eyes. His black mid-length hair is tied into a bun. He dresses quite stylishly and modern. The rest of his outfit includes a maroon denim jacket, black t-shirt, black wide-leg pants, and black loafers. He wears silver earrings.

Azami is a rather mature teenager in the sense of personality, but can also be quite childish, especially embarrassed when it comes to even the slightest lewd topics. He is stubborn, confident, and cool-headed. He has a cool and nonchalant attitude. Azami won't go down without a fight. Being raised by Sakyo, it is clear that Azami's personality was affected by him, and got many qualities from him, such as rambling on about things he is passionate about (makeup/skincare). He has a bold nature, never unfazed, and doesn't get nervous on stage.

He is straightforward about his dream to be a makeup artist and doesn't spare anyone his sharp tongue towards his troupe members' skincare habits.

Azami was the only son to the yakuza boss of the Ginsenkai Family. He had been raised to become the proper heir of the family. His mother died due to a sickness when he was very young. He always helped his mother with her makeup at the hospital to make her not look as pale and weak, and so he dreamed of being a makeup artist. When he was just a young child he met Sakyo, who babysat him as his first job. He had a tight upbringing and was never spoiled. He ran away from home when his dream was exposed to his father, who was angry and thought that he was running away from his responsibilities of succeeding the family. Sakyo took him in temporarily at the dorms, but Azami wanted to join the troupe. At first, it was only to beat Sakyo and prove who was better, but Azami found the real joy of acting after spending more time with them. His father resolved their conflicts as Azami told him he wanted to pursue theater, be a makeup artist, and be the next heir, and allowed him to act at Mankai.

Since he is the youngest, most of the group sees him as a little brother, with the exception of Sakyo. They all had a connection in their boyhood, and that was that they all ran away from home for different reasons.

Roles he has played