The Autumn Troupe (秋組 Akigumi) is the third theater unit in Mankai Company. It is the third troupe Izumi assembles. After the summer troupes' success, Izumi opened up the autumn audition. The troupe has six members and three ensembles. This started the story arc; Episode 3 - Portrait of a Punk. In this part of the Main Story, they focus on the Autumn Troupe and the overcoming of their severe internal differences. Like the old autumn troupe, they decide to emphasize on action-packed plays.

Zen Kuryu is the former leader of the old Autumn Troupe. 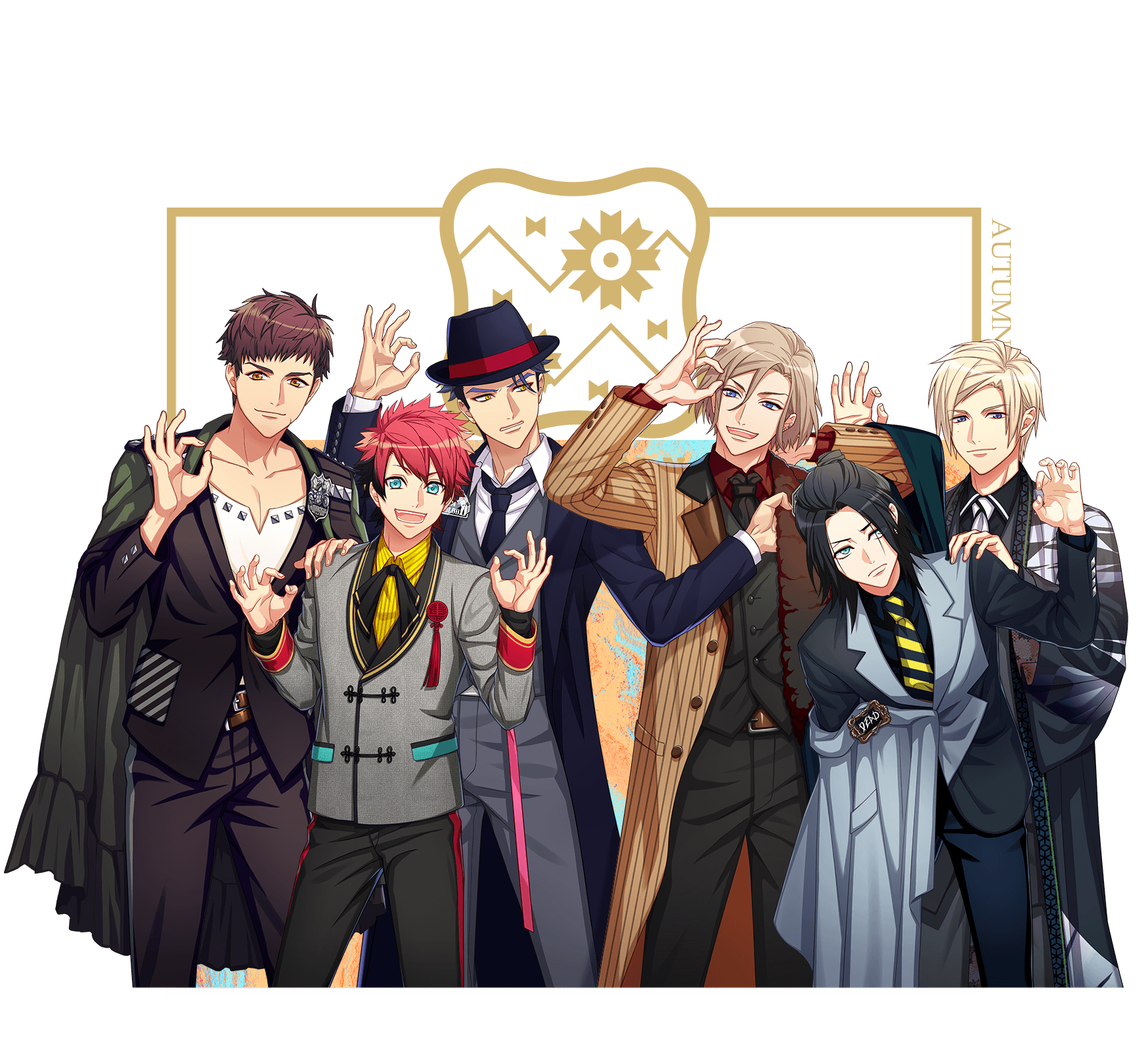