Ongoing
A3! is the anime based on the mobile game with the same name. It is split into two anime, A3! Season Spring & Summer, and A3! Season Autumn & Winter. Together, they cover Episodes 1 through 4 in the main storyline. It is a collaboration between two studios, P.A. WORKS and Studio 3Hz.

A3! Season Spring & Summer follows the stories of the new Spring and Summer Troupes. The anime was announced in Winter 2020, and the first episode was released on January 14, 2020. Each episode is 23 minutes long, Episodes 4-12 were postponed until April 26th, 2020, due to resolving schedule management and the coronavirus. It is currently finished.

Izumi Tachibana comes to Veludo Way, a sacred place for actors. With a frantic letter from Mankai Company, a theater troupe her father used to direct, she returns to see the company neck-deep in debt to a yakuza, and just one member with a love for acting but no experience. She takes on the task of paying off all the money by one year and recruiting actors to make four troupes, each with successful debuts and sold-out shows. It is no easy feat-- but Izumi accepts it headstrong. Will she be able to make each actor bloom?

Just barely enough actors come to the Autumn Troupe Auditions, and each five successfully passing. However, it is less than a rocky start with two of the members not getting along. Constant fighting to the point where physical violence is resorted to has became a common scene at Mankai-- which has now turned into a delinquent playground. This is only the first set of problems just after their previous hurdle was cleared. Will the Autumn Troupe be able to make it to opening night, or will their internal problems break down the company before debt does? 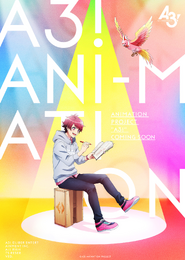 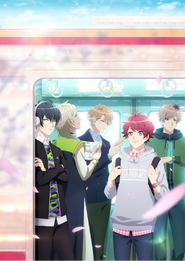 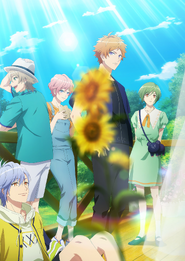 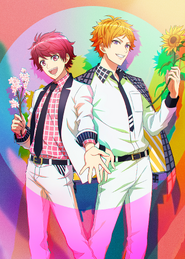 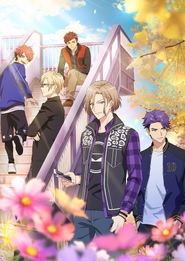 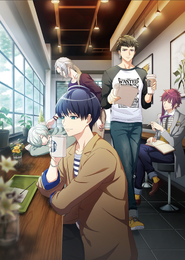 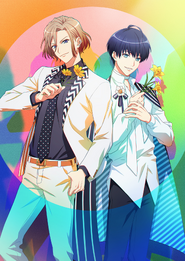 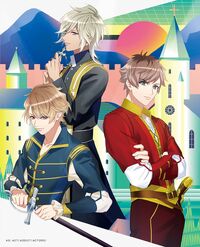 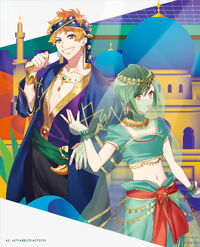