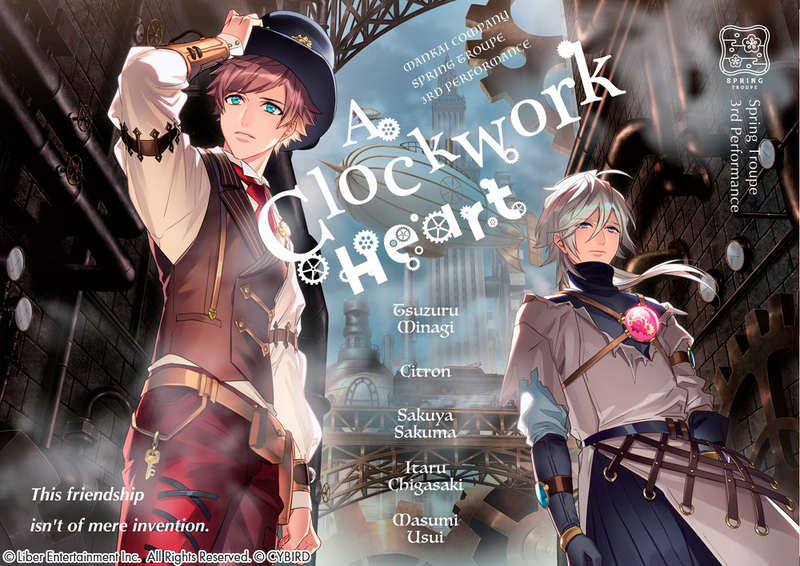 In this era, the invention of the steam engine has changed people's lives drastically. In a country lies a small back alley workshop. Our story begins when, inside this workshop, a young man's eyes flutter awake...