A3! Wiki
Start a Wiki 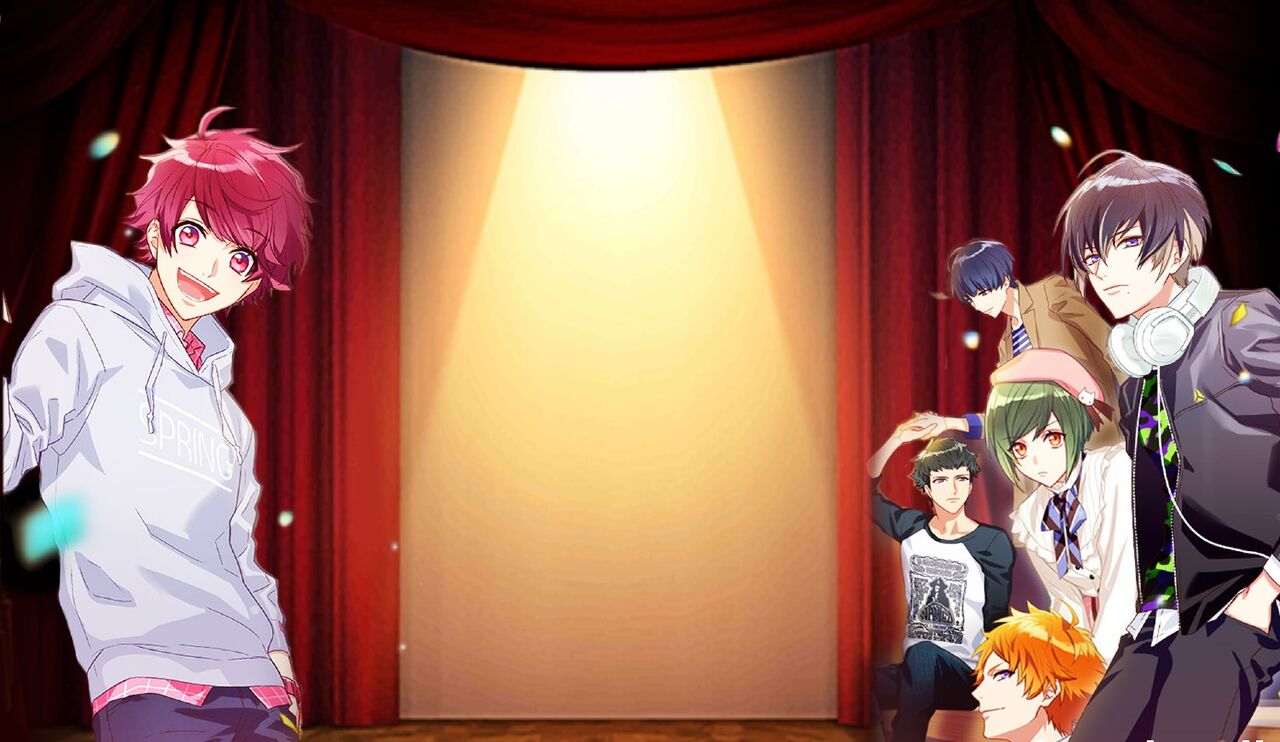 Since the English version of the game is out, I've been making an effort to start changing titles to English versions wherever possible. Currently, it's been a slow process, especially since I haven't the time to be dedicating on the wiki right now, though I'll likely have some time in about two weeks for the holidays. As of now, I've been focusing on the main story and changing the chapter titles, etc. (actually, speaking of that I completely forgot to renames acts to episodes as they're called in the EN ver). However, I'm not sure if we should keep the JP titles, images, etc. or if should convert them to the EN versions. We would still keep the information from the JP version, such as event start dates, cards, etc., though we would likely need to add in a specification that it's from JP or potentially a spoiler warning for cards and events not yet released in EN. Should I continue with this change from JP to EN, or should we keep titles, etc. as is and just add information into it? (An example could be the current event in EN: Alex in Wonderland or in JP: Boy Alice in Wonderland. Should we change the title of that page to match EN or keep it as is?) Sorry for the long repetitive post~ Just thought about it and came to the realization that it might suddenly confuse some players to have the titles be changed. (I'll hold off on making JP -> EN changes until we figure something out). Thanks for the understanding~

I'm not particularly sure of the template myself; would it be alright to just create a 2 column table and plug in the info like what I did for the last prologue episode?