A3! Wiki
ALL POSTS

I recently saw that A3! and the popular rhythm game Taiko no Tatsujin had a collaboration where several cards were released to A3! themed like characters from Taiko no Tatsujin (here's a link to a tweet from Mankai Company about it).

I know that what a bunch of games do with a collaboration when they also have international servers is that they only release the collaboration cards on the Japanese servers and nowhere else. Would this be one of those cases? 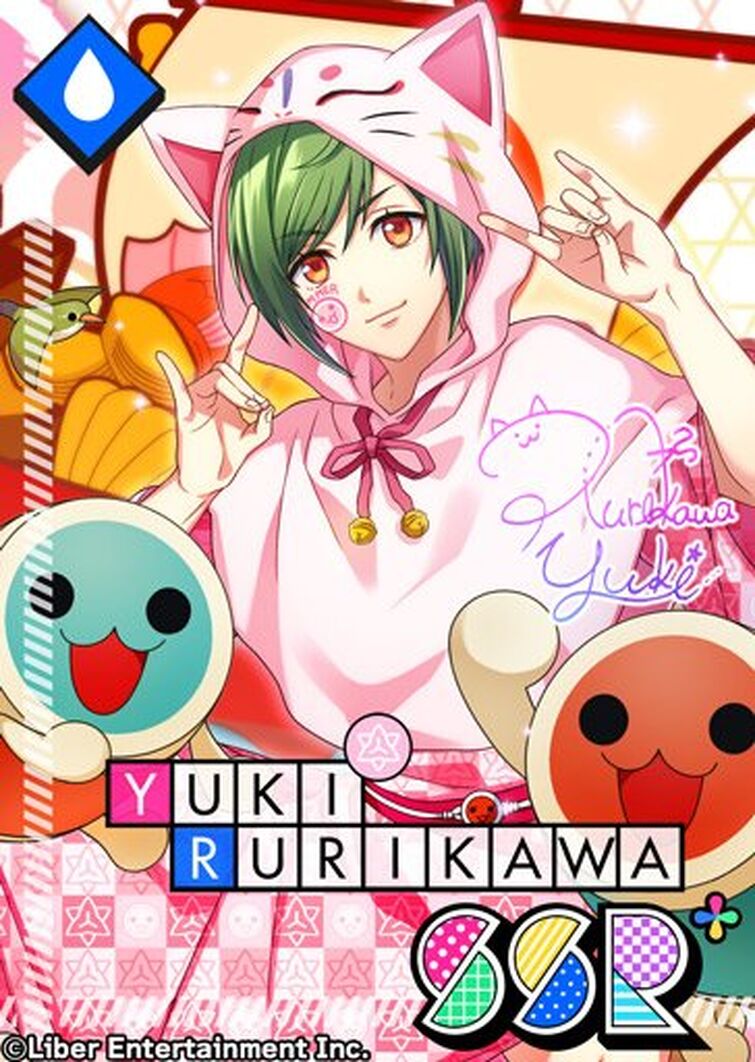 I suppose so, but I’m not 100% sure. Usually collars are a one-time event. But then again, maybe it will come to the English server one day...?

@Nikathelostio I hope it makes its way to the ENG server, I also like to play Taiko no Tatsujin so I'd love to have these cards one day

I believe all of the collab cards are japanese only, as the english server released some english-exclusive cards to make up for the lack of an i-chu collab in en (though, i-chu was also discontinued, so that might play a part in it). which means no taiko, no i-chu, and no psypass.

What do you think?